EP and Star Tease a RACE in Supergirl and The Flash Crossover! 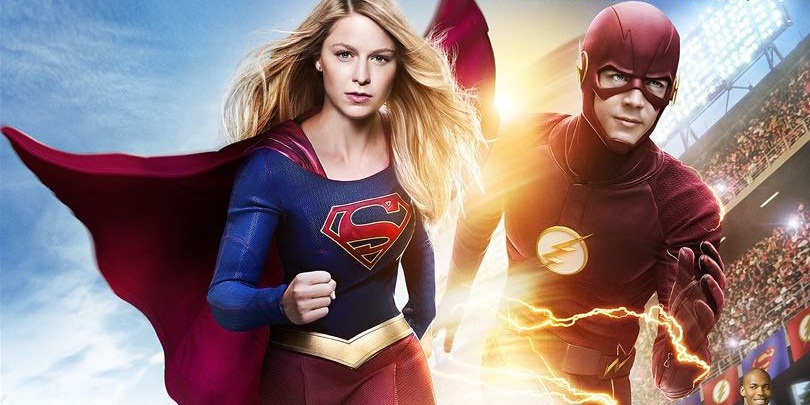 March 2016 is a great month for superhero genre fans, because Batman v Superman: Dawn of Justice hits the theaters and Netflix airs all the episodes of Marvel's Daredevil Season 2. But there's another reason why this month is going to be awesome - the Supergirl and The Flash crossover! It's happening on March 28, and we already have the official synopsis of the Supergirl episode.

And we've also got the official poster for the Supergirl and The Flash crossover which tends to indicate a race between Kara Danvers and Barry Allen. The poster features the following words:

Who is the FASTEST PERSON ALIVE? Read"¦The RACE Between SUPERGIRL & The Flash!

Well, the race is indeed happening on March 28! That's what Melissa Benoist confirms in a recent interview with IGN. The titular superhero actress in the CBS series said:

I’m excited for you guys to see the race.

James Olsen gets JEALOUS in the Supergirl and The Flash crossover! 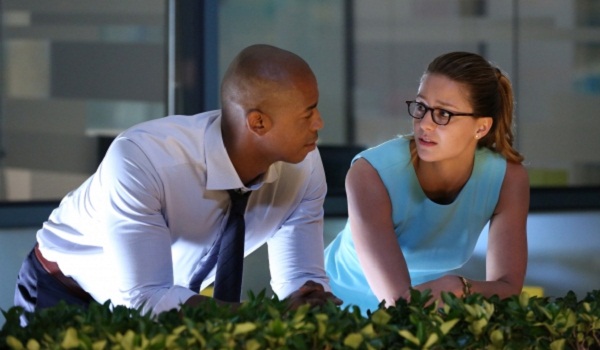 James Olsen gets a bit jealous in the Supergirl and The Flash crossover! (Photo Credit – CBS)

The EP shared her excitement about the on-screen chemistry between the two real life friends - Melissa Benoist and Grant Gustin. Adler added:

It’s nice to have a light episode where they’re having fun. You can clearly see that. I think it makes James [Olsen] a bit jealous. It was a great experience.

Well, that's what the CW's Barry Allen has done a couple of times before! He did make Eddie Thawne and Oliver Queen jealous through connections with Irish West and Felicity Smoak, respectively. But Mehcad Brooks has an explanation of why his James Olsen will be insecure:

He’s a superhero and so is Kara, and James cares for Kara a lot. They’ve got that connection that he doesn’t have. He’s kind of like, “What am I supposed to do?”

Why Supergirl will cross over with The Flash before she does with Arrow! 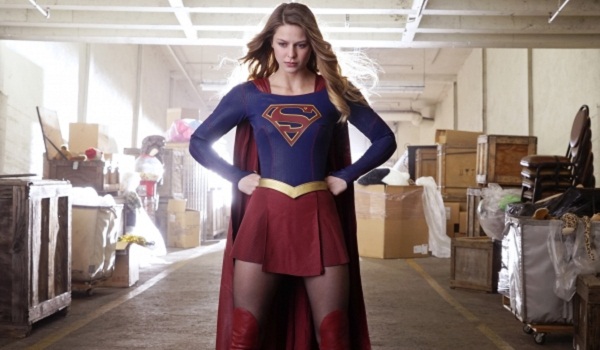 Greg Berlanti explains why The Flash will cross over with Supergirl and not Arrow! (Photo Credit – CBS)

While talking to Deadline recently, Greg Berlanti addressed the reason behind choosing The Flash for the first comic book crossover with Supergirl, rather than Arrow. The EP explained:

We needed to create a way to do it. We had to introduce Superman, since you've heard about him and you've heard about Supergirl, but in the worlds of Arrow and Flash, they didn't exist in that world. We introduced the multiverse in The Flash this year, and that was always our way in.

Not long ago, Arrow crossed over with a DC Comics character from another network, John Constantine. As Arrow Season 4 is about magic and mystic energies, they could bring Matt Ryan's exorcist and occult detective from the NBC series into the CW series. The Flash wouldn't have been a better option for Constantine's guest appearance in the Arrowverse.

Who will win the race in the Supergirl and The Flash crossover? Share via comments! 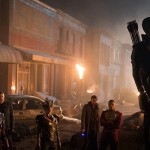 DC’s Legends of Tomorrow Renewed for another Season!
Next Post 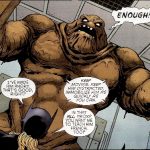