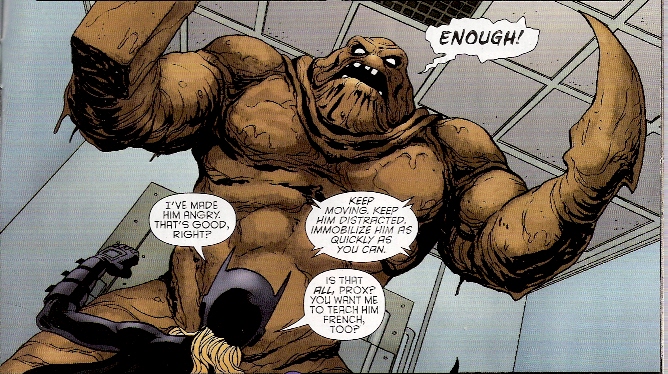 Gotham Season 2 is set to introduce us to yet another renowned Batman nemesis - the one with clay-like body and shape-shifting ability named Clayface! Comic Book confirms that the Fox series has landed New York City-based actor, teacher, and acting coach Brian McManamon as the iconic supervillain.

There have been a number of versions of Clayface, but McManamon will portray the original one that Bob Kane created back in 1940: Basil Karlo. Basil Karlo first appeared in Detective Comic #40 as a B-movie actor who was driven mad when he learned that a classic horror movie he starred in, The Terror, would undergo a re-make, but he wouldn't be in it. He adopted the persona of the villain he played in the movie, Clayface, and started killing the cast members.

Until the late 1980s, Basil Karlo didn't possess any super-powers, and Fox hasn't revealed whether or not Gotham's version of the character will have any.

A week ago, Brian McManamon tweeted a photo of himself and Jim Gordon actor Ben McKenzie that featured the following text:

Psyched to be guest starring (and bald!) in an upcoming episode of @Gotham with the gracious and talented @ben_mckenzie.

Here's the photo that he shared: 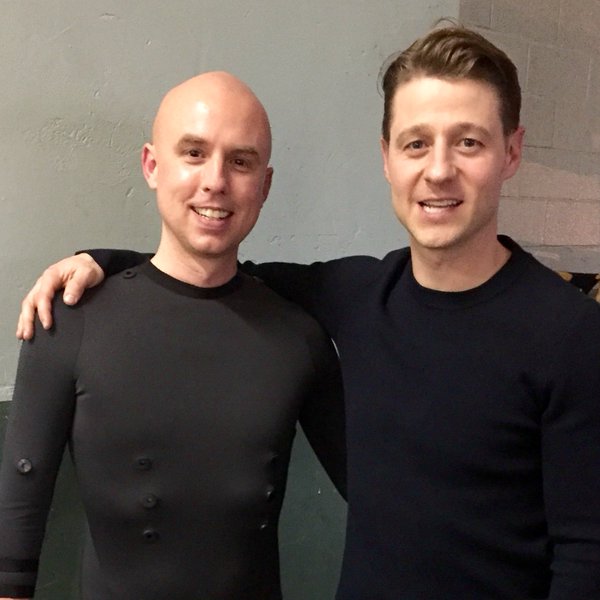 Paul Reubens, who is best known for portraying Pee-wee Herman, played Penguin's father in Tim Burton's Batman Returns. We already know that he’ll play the same role in Gotham Season 2, and now we have the first clip from the upcoming episode, titled "Wrath of the Villains: Mad Grey Dawn", featuring Reubens’ and Robin Lord Taylor's characters. Check it out below!

If you love Gotham, you’ll love to know that Fox has officially renewed the Batman-prequel series for a third season. The official social media pages for the series and its various cast members, including Ben McKenzie and Camren Bicondova, have all posted the following image to confirm the renewal! 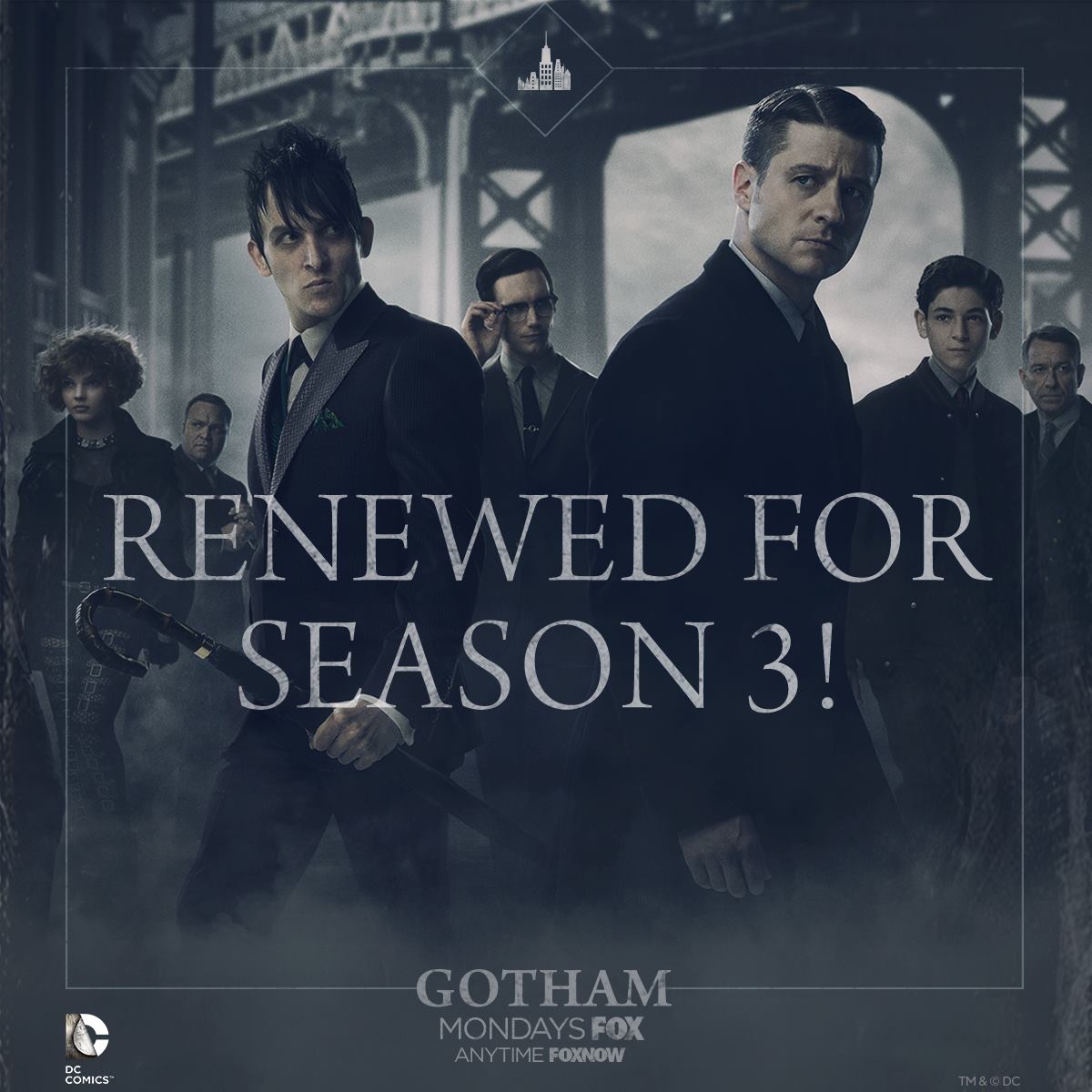 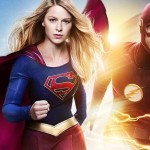 EP and Star Tease a RACE in Supergirl and The Flash Crossover!
Next Post 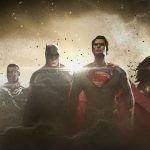 Why Grant Gustin wasn’t Picked as The Flash for Justice League!