The Young Justice animated series was definitely a fan favorite, yet after two seasons, the show was canceled by Cartoon Network. Created by Brandon Vietti and Greg Weisman, this story about “a new age of heroes” follows The Team, a group of young superheroes and their sidekicks. The Team is a young counterpart of the Justice League.

When the audience noticed that the series was not a part of Cartoon Network’s lineup following Season 2, fans took over the Internet to ask for a new season. So the latest news might be exciting for those who were disappointed when Season 3 was missing from Cartoon Network’s schedule. 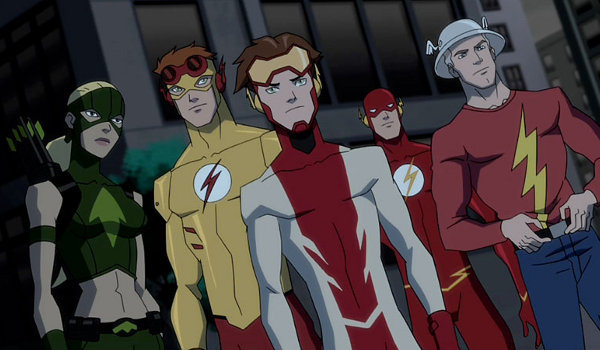 This team of young superheroes might come back.
Source: razorfine

Both new and old fans of the series have more than one reason to look forward to Young Justice Season 3. The first two seasons are already running on Netflix, and speculations about a possible continuation have come from both the producers and cast members, as well. Greg Weisman, co-producer of Young Justice, suggested that the fans could bring Season 3 to life.

RT! #YoungJustice S1 AND S2 now on Netflix! Want YJ S3? One of best things u can do is watch ALL eps over & over on Netflix. Or buy BluRays!

And Khary Payton, the voice actor for Aqualad, a favorite character from Young Justice, has posted a message on Twitter that’s more than exciting.

I've heard absolutely nothing official, but for some reason, I have a REAL GOOD FEELING about #YoungJustice season 3!!!

Khary Payton has solid reasons to think that Young Justice will have a third season. In a recent interview with ComicBook, creator Vietti expressed his feelings about a possible comeback for the show:

I'd be happy to do another one; Greg [Weisman] would be; Phil Bourassa, the character designer. We'd all in a heartbeat come back to do a third season if the powers-that-be feel they want to do that.

The producer revealed that there is a lot of material to work with, and not for just one more season!

I love that world. We were not done telling stories; we had tons of ideas for more seasons ready to go, so yeah, I'd love to get into it.

What do you think about a comeback for this animated TV series? 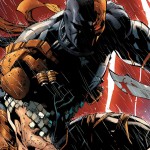 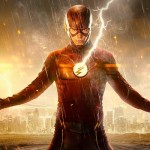 A New Costumed Character in The Flash Season 2 Revealed!