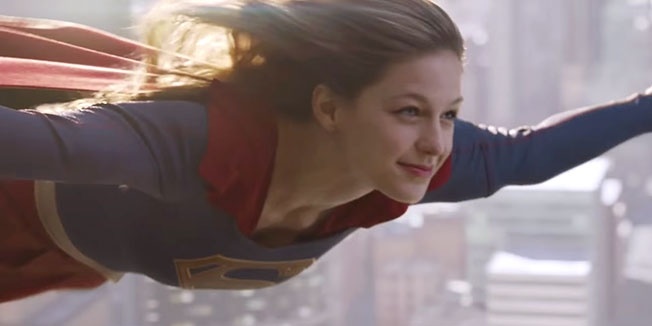 Supergirl is currently one of the most talked about superheroes among the fans as Warner Bros is set to launch the drop-dead gorgeous female superhero from the world of DC Comics to CBS with her standalone series. We know Melissa Benoist is playing Supergirl, we've seen her in the costume, we've seen the first official trailer, and many of us might have also watched the pilot episode of the series – thanks to the high-quality leak online few weeks back!

We know that the CBS series will premiere this fall, but do we know the exact date? Yes, we know it now! CBS has announced officially the premiere dates for its numerous fall series, including the DC female superhero's standalone series. Supergirl will premiere on the channel on the last Monday of October - 26 October 2015!

The official Twitter of the upcoming CBS series has posted a video featuring Melissa Benoist in her Supergirl costume and holding a card with the premiere date on it. Check it out (via Coming Soon) before we move to some more exciting news from the world of Superman's cousin!

Warner Bros will premiere Supergirl at their annual preview night in this year's San Diego Comic-Con. The exact date of screening is 8 July, Wednesday, the exact time is 6 pm and the exact location is Ballroom 20 at the San Diego Convention Center – reports International Business Times.

A promotional image of Supergirl has surfaced on multiple outlets online - reports Comic Book Resources. The image finds Kara Zor-El in flight high among the clouds. You don't get to see her face though! Let's check out the poster-like image below. 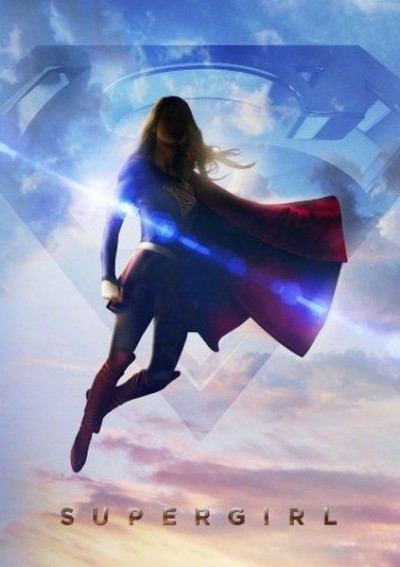 Stay tuned for more hot updates from Supergirl and don't forget to share your thoughts on this set of new stuff.