Big Baddie from Season 1 is Coming Back to The Flash! 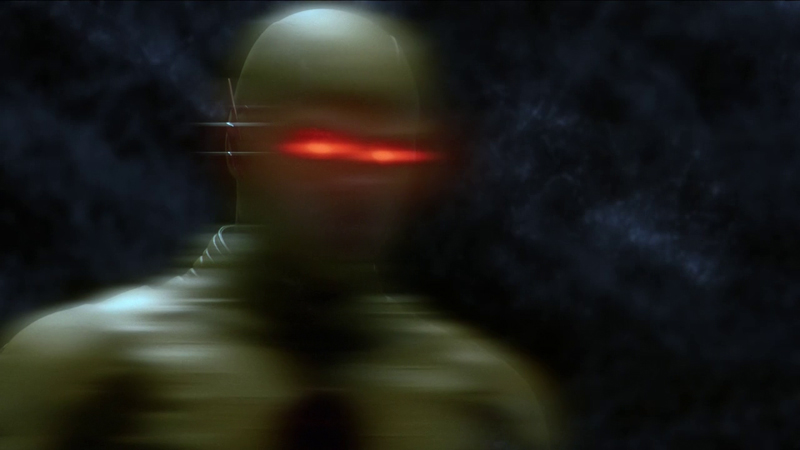 Earlier this month, The Flash completed airing the first half of its Season 2. The series will return on the CW on January 19 next year. And when it returns (BIG SPOILERS ahead), it will mark the return of the main antagonist of Season 1 - the Reverse-Flash! That means Barry Allen won't just be dealing with Zoom in the second half of the season!

Well, let me clarify before you get confused - the original Reverse-Flash, Eobard Thawne, will return in the series. In the opening season, we mostly saw the big baddie disguised as Tom Cavanagh's Dr. Harrison Wells. But we did get glimpses of the original Eobard played by Matt Letscher. And he's coming back on the eleventh episode of this season. The title of the episode is ‘The Reverse-Flash Returns‘.

Reverse Flash in The Flash Season 2 – Not in Flashback! 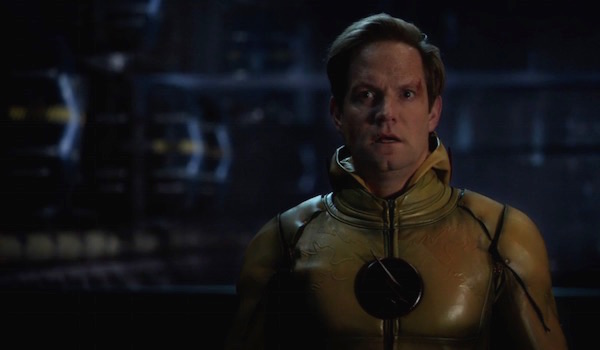 You might assume that the supervillain will appear in flashback sequences. If so, you're wrong! Here's what Todd Helbing, executive producer of The Flash, stated to Entertainment Weekly:

"His impossible return to Central City puts a member of the S.T.A.R. Labs team in unexpected danger, forcing Barry to make a life-changing decision."

Could he put someone from S.T.A.R. Labs team in danger if it was just a flashback sequence? Nope! Todd, along with Aaron Helbing, wrote the particular episode of The Flash Season 2 - so, he knows what he's saying.

Could this be the Reverse-Flash from a different Earth? Most likely – because that seems like the only way to explain the return. What do you think?

New The Flash Season 2 Promo - Everything Will Change!

The CW has aired a new TV spot for the remaining half of The Flash. This promo clip features glimpses of Matt Letscher in the Reverse-Flash costume. It also shows Danielle Panabaker's villainous Killer Frost in action. Check out the promo titled ‘EVERYTHING WILL CHANGE‘ below!

Are you thrilled by the return of Reverse-Flash? Do let us know via comments! 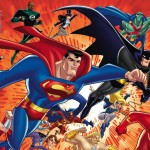 5 Best TV Shows Based on DC Comics
Next Post 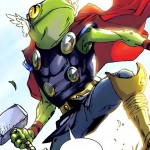