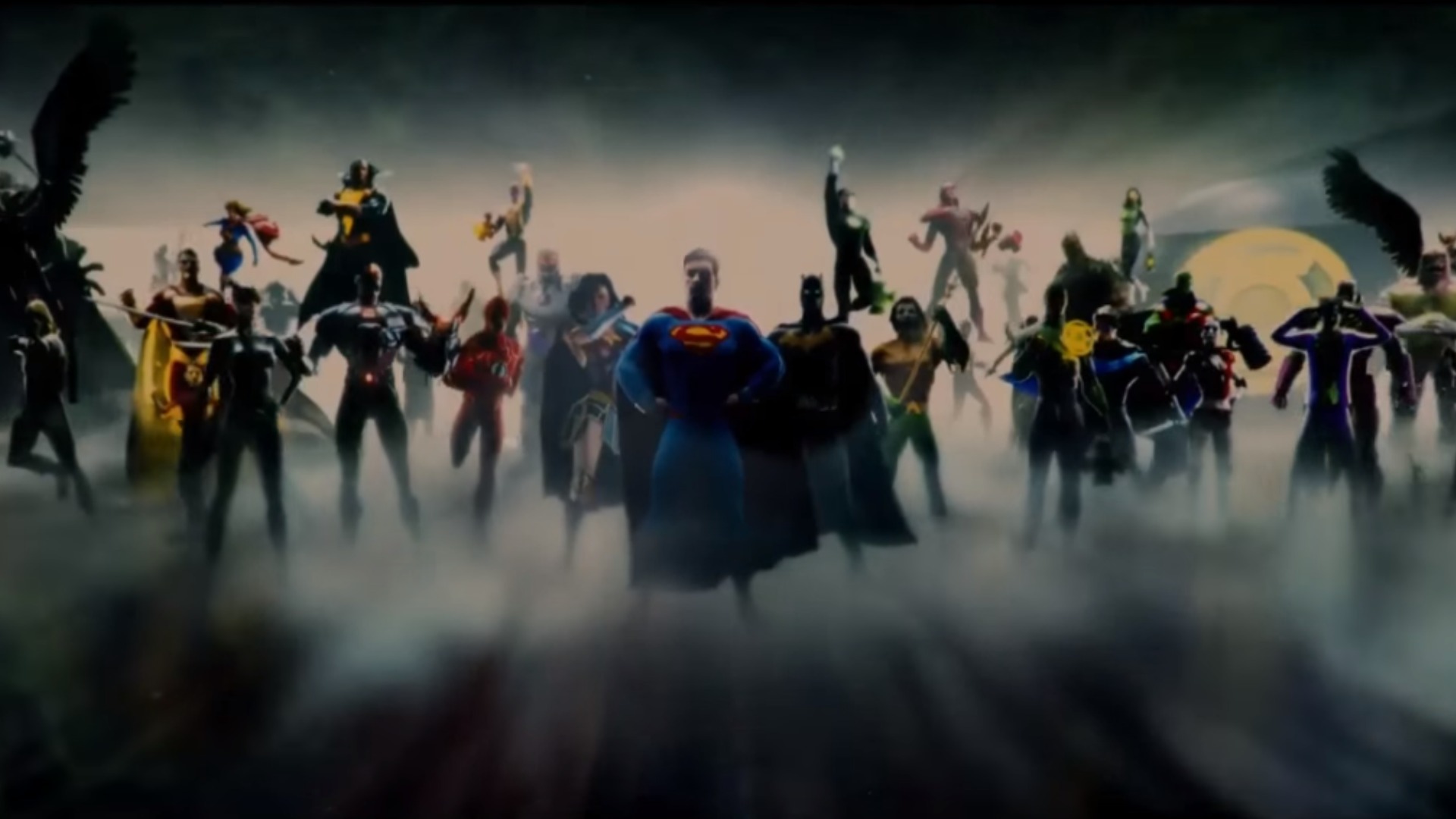 Patty Jenkins' Wonder Woman, which was released a month ago, has managed to stay among the Top Three movies at the US box office. This is a huge achievement, considering that the competition included Tom Cruise's The Mummy, Cars 3, and Transformers: The Last Knight. Now in its fifth week in theaters, Wonder Woman has dropped to Number Five, but still earned a hefty $16 million. The movie is now the most successful DC Extended Universe movie in the US.

Wonder Woman managed to instill new life and hope into the shared universe, but it introduced something else: a new intro for DC Comics! And we think it looks great! It also serves to identify the core superheroes of the DCEU! 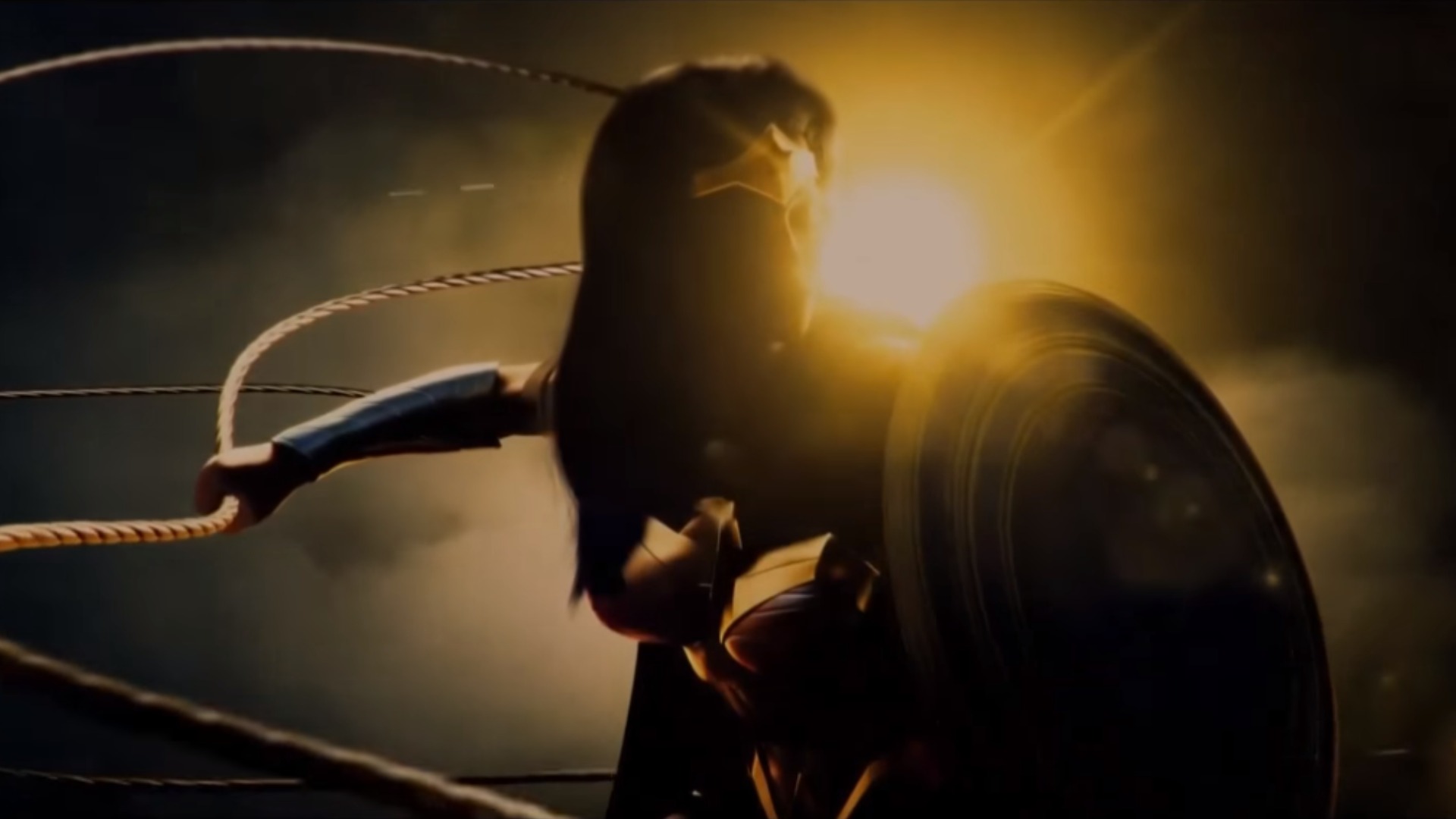 And now we have the intro in HD! So welcome Superman, Batman, Wonder Woman, The Flash, Aquaman, Cyborg, and Hal Jordan!

Although the Justice League is the center of focus, they aren’t alone. There’s a host of superheroes and supervillains in the background, although that doesn't mean that they’ll all show up in future movies (although we can hope). So who are they?

From left to right: Larfleeze and his prized Orange Power Battery; Poison Ivy, we think (near Batgirl and set to debut in Gotham City Sirens); Deathstroke behind Catwoman (both confirmed for the DCEU); Black Adam and Sinestro behind Cyborg; Attrocitus; the Joker (with Harley); Lex Luthor; Black Manta; Mister Freeze; Scarecrow; Grundy; Cheetah; and, we think, Star Sapphire in front of Cheetah.

And yes, that’s Lobo between Scarecrow and Black Manta! 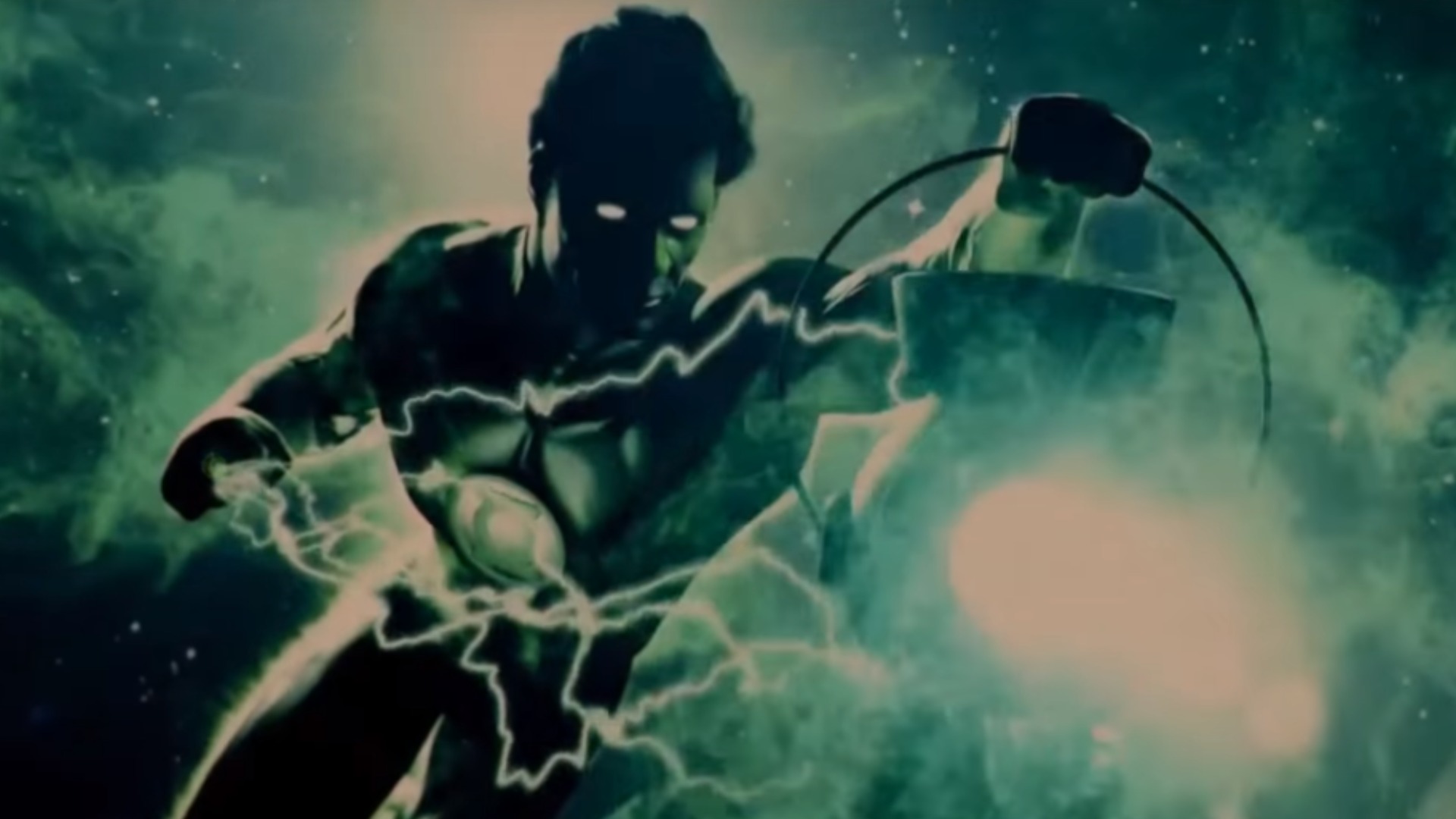 Do you see anyone else?