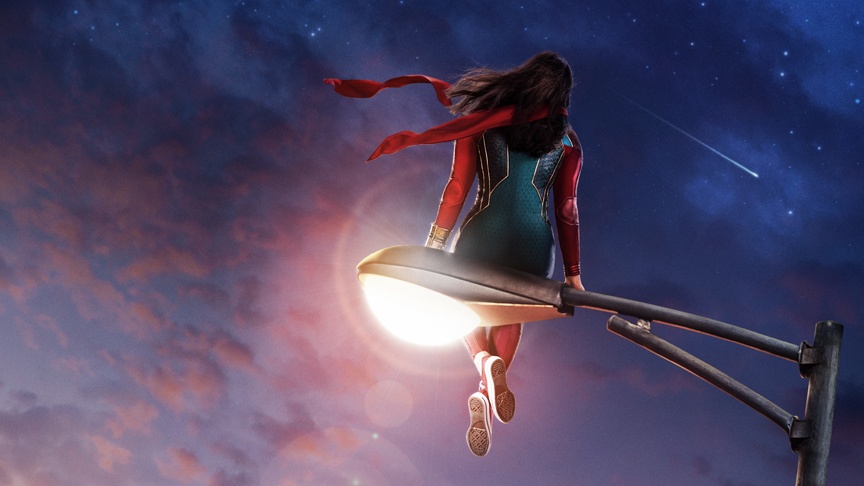 Those who are excited about Ms. Marvel now have something to help fill the void until the show arrives next week. Disney+ and Marvel have announced A Fan’s Guide to Ms. Marvel, a brand new documentary that is now streaming on Disney+. The mini-documentary was dropped as something of a surprise on the service and is meant to offer fans a primer ahead of the MCU hero’s live-action debut.

A Fan’s Guide to Ms. Marvel offers a look behind-the-scenes of the upcoming Marvel Cinematic Universe series. From its comic book origins to its development and production. It also features interviews with the creative team and cast, including star Iman Vellani, who is playing Kamala Khan and even once made her own Ms. Marvel costume.

“Ms. Marvel is a new, original series that introduces Kamala Khan, a Muslim American teenager growing up in Jersey City. An avid gamer and a voracious fan-fiction scribe, Kamala is a Super Hero mega-fan with an oversized imagination—particularly when it comes to Captain Marvel. Yet Kamala feels invisible both at home and at school—that is, until she gets super powers like the heroes she’s always looked up to. Life gets better with super powers, right?”

The show is based on Kamala Khan, a character who has been widely embraced by fans in recent years. But Ms. Marvel is just the beginning. Vellani will also be starring in The Marvels next year alongside Brie Larson. She will be one of the first heroes in the Marvel Cinematic Universe to debut on TV and then jump to the movies. She figures to be a big part of Phase 4 moving forward. Whether or not this means we will eventually get to a Young Avengers project remains to be seen. Though it does seem like pieces of that puzzle are slowly coming into place.

What do you think? Are you planning on checking out the documentary? Are you excited for the show? Join in on the conversation over on Facebook or Twitter! 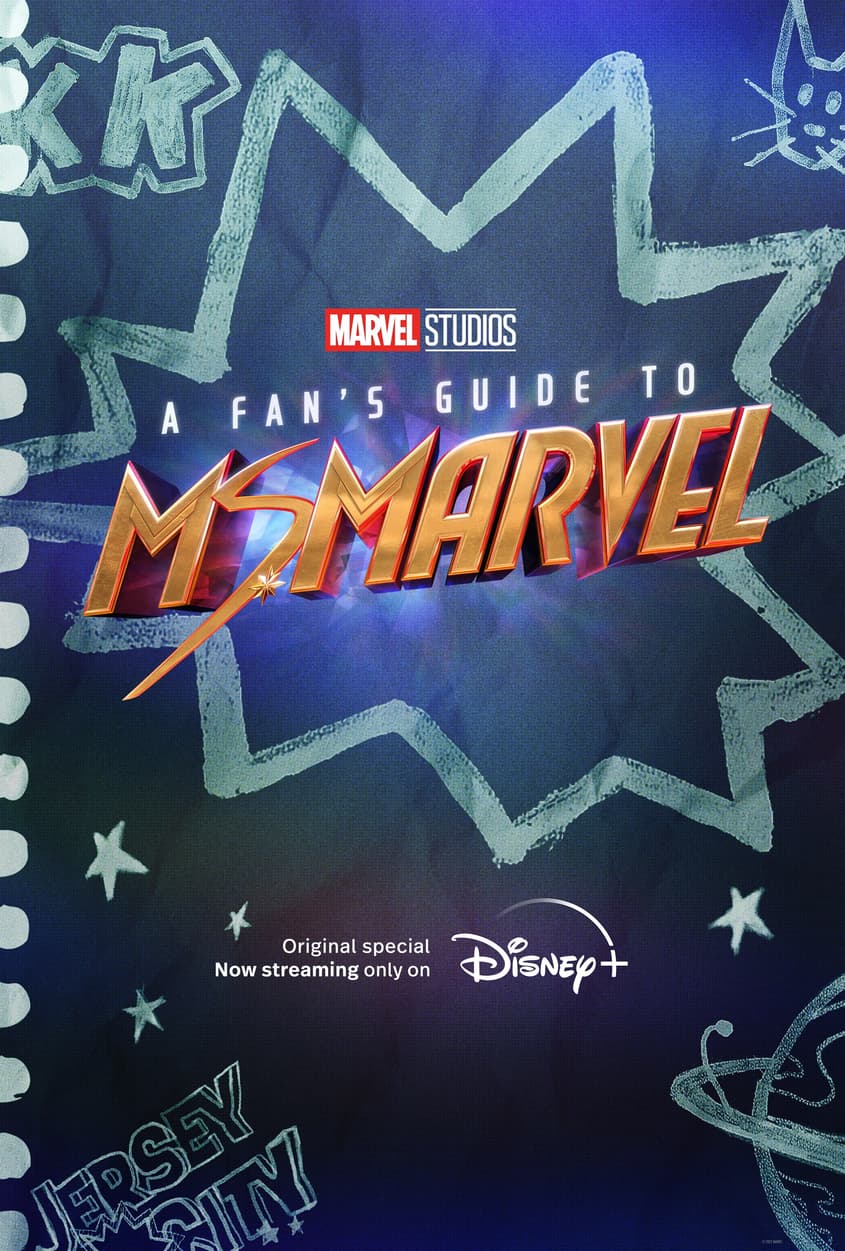 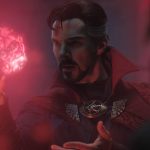