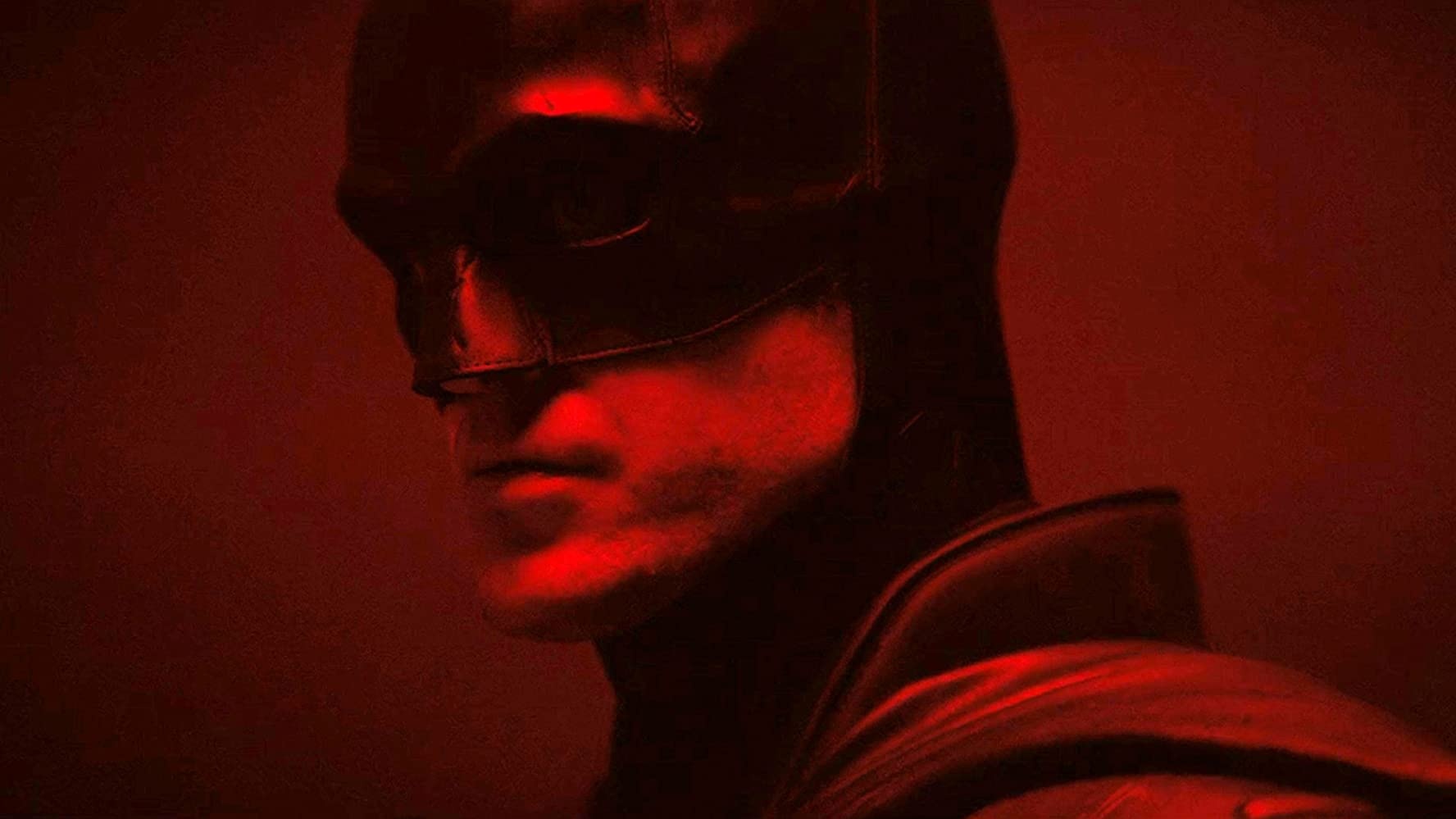 Warner Bros. has debuted a new, very lengthy synopsis for The Batman, as reported by Comicbook.com. The studio has kept a lot under wraps in regards to Robert Pattinson’s debut as our new Dark Knight. Even the trailers haven’t revealed all that much. However, this long logline finally gives a good sense of the overall story.

Here is the new synopsis for The Batman.

“From Warner Bros. Pictures comes Matt Reeves’ The Batman, starring Robert Pattinson in the dual role of Gotham City’s vigilante detective and his alter ego, reclusive billionaire Bruce Wayne. Two years of stalking the streets as the Batman (Robert Pattinson), striking fear into the hearts of criminals, has led Bruce Wayne deep into the shadows of Gotham City. With only a few trusted allies—Alfred Pennyworth (Andy Serkis), Lt. James Gordon (Jeffrey Wright)—amongst the city’s corrupt network of officials and high-profile figures, the lone vigilante has established himself as the sole embodiment of vengeance amongst his fellow citizens.

When a killer targets Gotham’s elite with a series of sadistic machinations, a trail of cryptic clues sends the World’s Greatest Detective on an investigation into the underworld, where he encounters such characters as Selina Kyle/aka Catwoman (Zoë Kravitz), Oswald Cobblepot/aka the Penguin (Colin Farrell), Carmine Falcone (John Turturro), and Edward Nashton/aka the Riddler (Paul Dano). As the evidence begins to lead closer to home and the scale of the perpetrator’s plans becomes clear, Batman must forge new relationships, unmask the culprit, and bring justice to the abuse of power and corruption that has long plagued Gotham City.”

That’s a lot to take in. For one, it highlights several of the villains we are going to see in the movie. It also emphasizes that director Matt Reeves is focusing on year two of Batman’s crimefighting in Gotham City. It also paints Pattinson’s take on the character as particularly dark and brooding. Interestingly, the studio also released a much shorter synopsis recently as well.

Reeves (War for the Planet of the Apes) directed from a screenplay he co-wrote with Peter Craig. Dylan Clark and Reeves produced the film, with Michael E. Uslan, Walter Hamada, Chantal Nong Vo and Simon Emanuel serving as executive producers.

What do you think? Do you dig what the synopsis is selling? Are you looking forward to the movie? Join in on the conversation over on Facebook or Twitter! 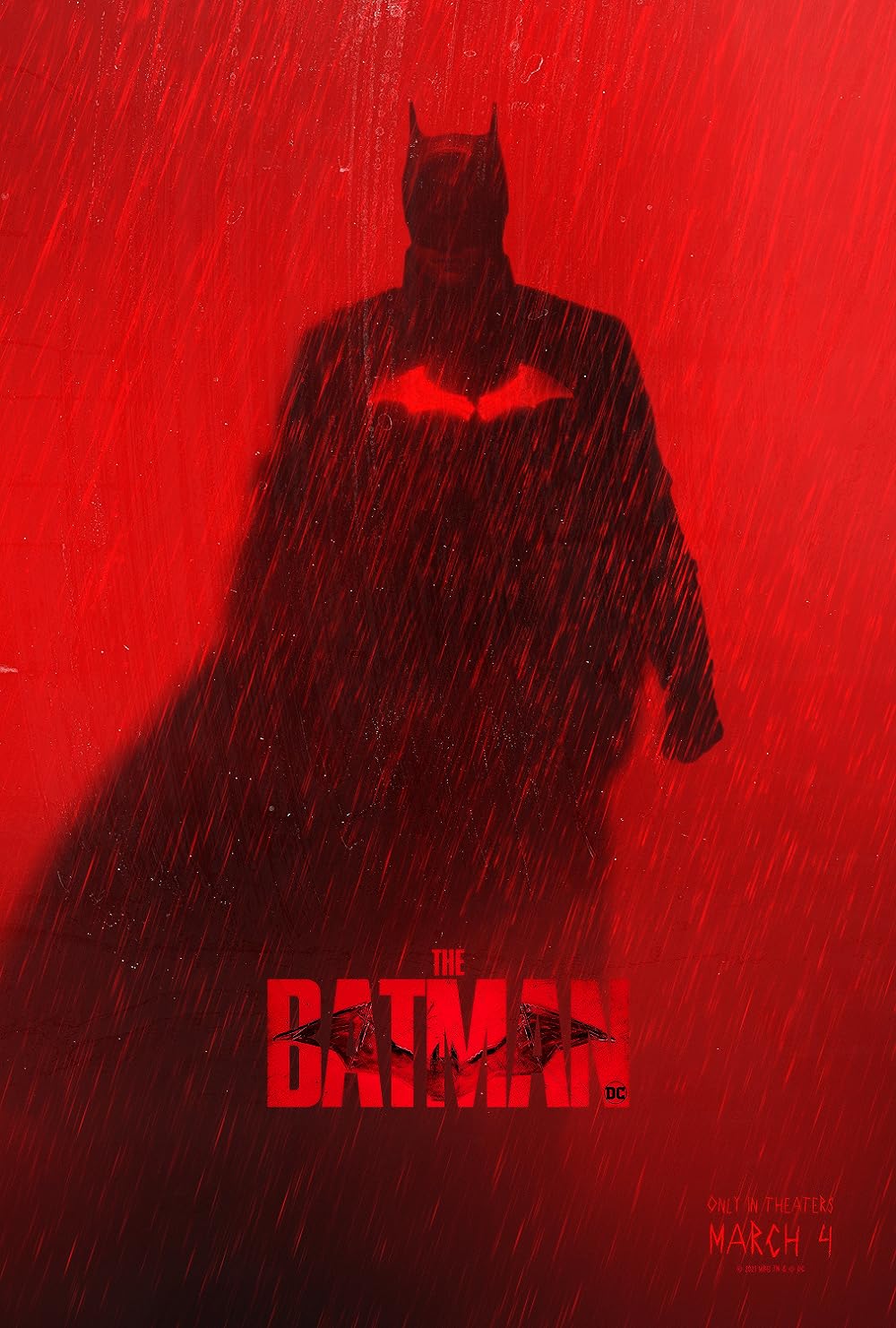 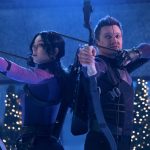 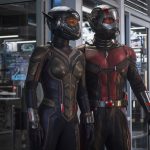 Ant-Man and the Wasp: Quantumania Has Wrapped Filming