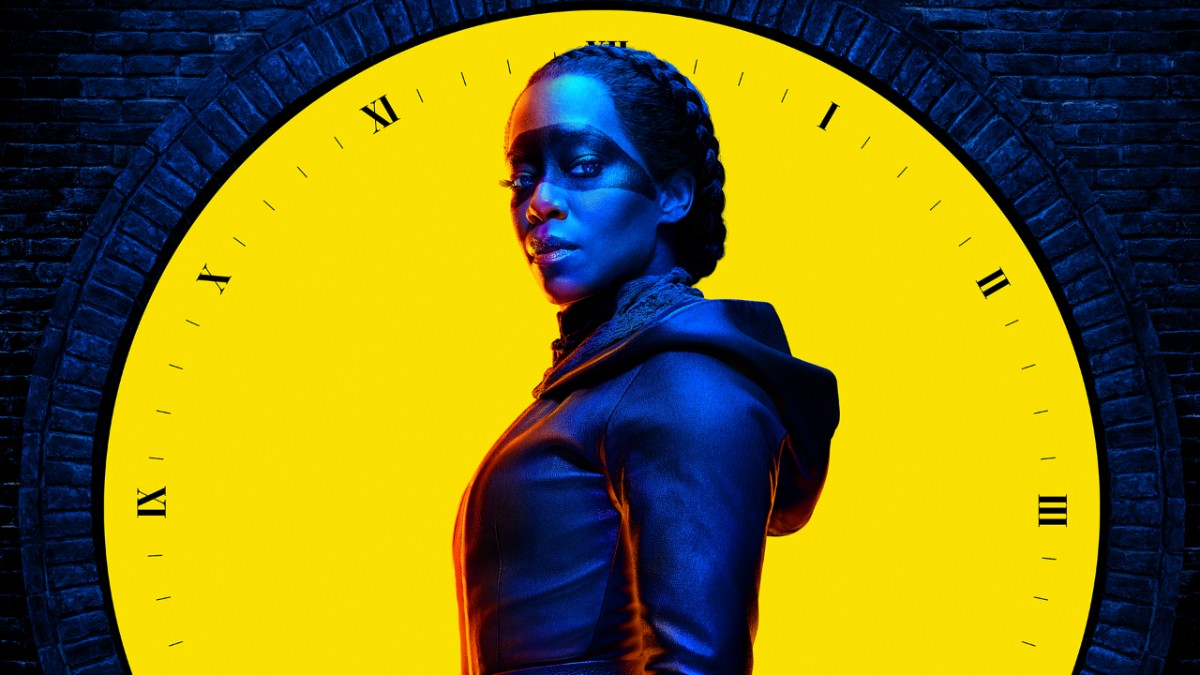 Watchmen is already a major hit for HBO. The series debut drew in 1.5 million viewers across all of the network’s various platforms, according to The Wrap. The initial 9 p.m. airing of the pilot episode, titled “It’s Summer and We’re Running Out of Ice,” drew 800,000 viewers. This makes it the best new series debut for HBO since Westworld.

This was viewed as a relatively risky move for HBO, as Watchmen serves as a sequel to the seminal DC Comics miniseries by Alan Moore. For his part, Moore has been vocal about his distaste for any continuation or adaptations of his story, which includes Zack Snyder’s 2009 movie. In this case, Damon Lindelof (The Leftovers) was tasked with bringing the world of Watchmen to the small screen.

Instead of re-adapting what already exists on the pages, Lindelof decided to craft a new story that takes place in 2019 within the Watchmen universe. This is, it should be noted, a sequel to the comic and not Snyder’s adaptation, which means the famed giant squid attack from the comic is canon in this universe. It also means that Lindelof is treading in uncharted waters. But, so far, things seem to be going well.

“I don’t know about the timing. I do know that now is a really interesting time to look at where we are with superheroes. There’s something to the fact that we idolize and look up to these figures, and spend billions and billions of dollars to watch their stories,” Lindelof said in a recent interview with NPR. “And so I think that you see movies like Joker using these pre-existing myths to sort of subvert or reflect the times that we’re living in now. That’s the way that we like to hear stories. Sometimes it’s too hard to get the docudrama, to get the real taste of what’s happening out there. We want some degree of escapism — but I think that there is a responsibility, even if you’re doing comic book storytelling to mirror the world that we’re living in now and reflect it back at the audience.”

Critically speaking, the show is a hit as well. As of this writing, it holds a very solid 96 percent approval rating on Rotten Tomatoes. Though, the audience rating is far less strong, at just 46 percent.

“Set in an alternate history where masked vigilantes are treated as outlaws, Watchmen embraces the nostalgia of the original groundbreaking graphic novel of the same name while attempting to break new ground of its own.”

So what do you think? Are you tuning in to watch the Watchmen? Join in on the conversation over on Facebook or Twitter! 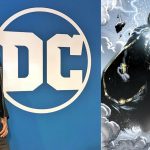 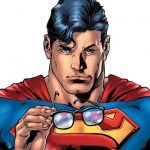 DC Set to Reveal Superman’s Secret Identity to the World