Following a successful opening weekend, Dwayne Johnson is already eager as to what will happen next in the iconic movie. The Hollywood superstar revealed in his recent tweet that he is already working on what comes next for Black Adam. When Cavill officially announced his Superman return on social media, it was a game changer event. Considering a bright response, we can say Black Adam and Superman will together decide DCEU’S future.

Johnson did not confirm whether there is going to be a sequel to the movie but he tweeted thanking his fans and writing, “We’re working on ‘what’s next’. Certainly, something is cooking up in his mind but fans won’t have to wait for a long time.

“I am 100% committed to not only Black Adam, but then expanding the Black Adam universe, the DC Universe,” Johnson told Total Film earlier this year. “I am an optimist from the word go. To me, and to all of us up here, all universes exist in our heads. And you know, we all will work very hard to make sure that we’re honoring the mythology but also giving the fans what they want. And I hear [the fans], we all do. I pick up everything they’re putting down, and it doesn’t get by me, it doesn’t get by these guys. So this is the beginning – hopefully, fingers crossed – of a very long storytelling road, where Black Adam is the anchoring jet fuel now, that will then push and press this universe out.”

Johnson has always made his commitments very clear with the DC. He had always wanted to expand the DC universe, that’s why he calls himself the ‘storyteller of the DC universe’. 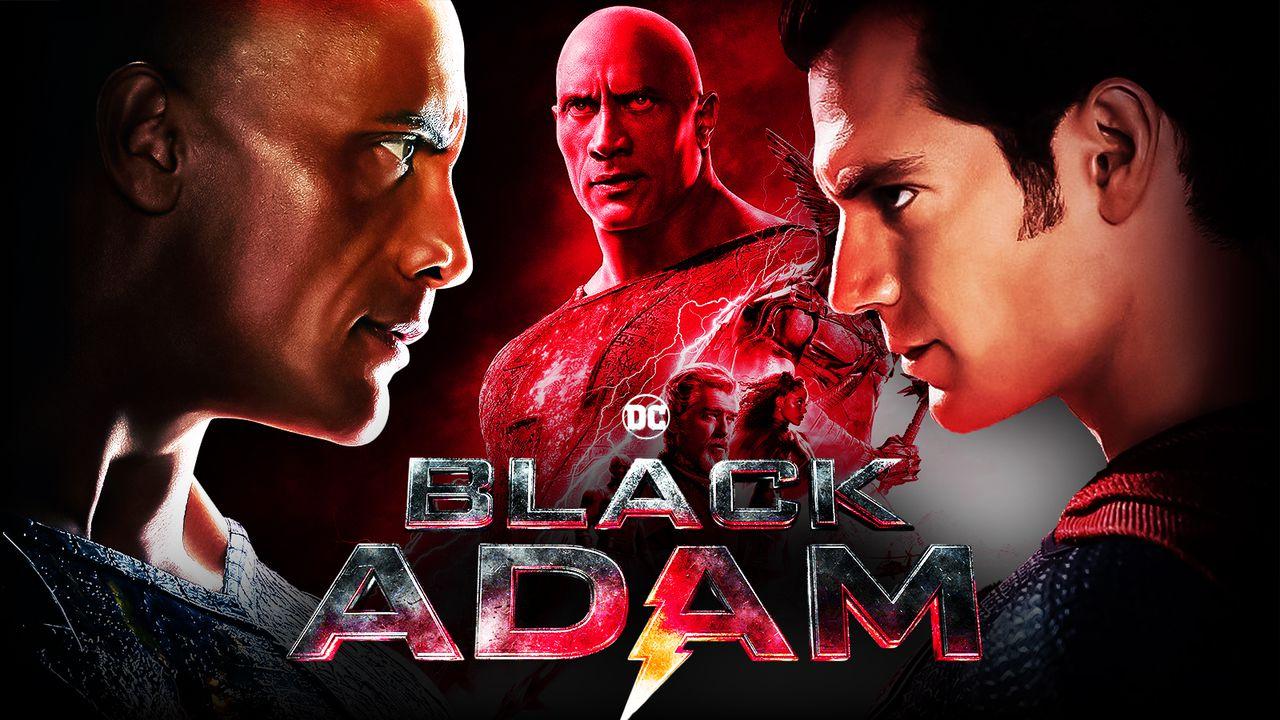 Having Cavill’s Superman opposite Black Adam is just the start of a delicious face-off on the big screen. Their dynamic is something that fans are longing to see and are going to love. Their partnership is intriguing and so, when they will appear against each other, the earth is going to shatter. For now, all we can assume is they would appear opposite each other and not necessarily kill each other because a lot of DC villains are to be dealt with.

Black Adam is now playing in theatres worldwide. Next up on the DC release slate is Shazam! Fury of the Gods, which is expected March 17, 2023. 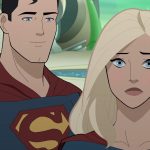