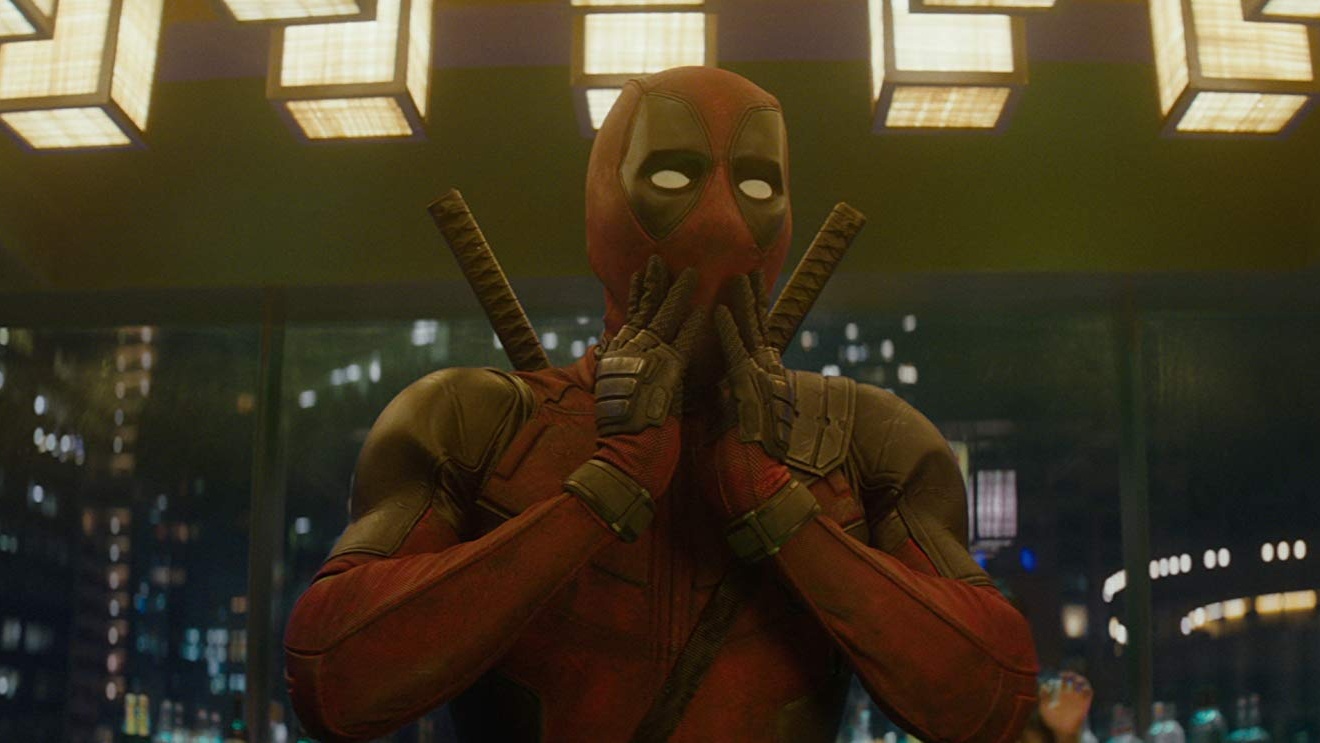 Fear not, Marvel fans as Deadpool 3 will almost assuredly stay R-rated in the hands of Disney. However, don’t expect them to be throwing the Disney branding all over Wade Wilson’s next solo adventure. There had been some questions about the future of the character on screen, thanks to the Disney/Fox merger last year. Now, franchise writers Rhett Reese and Paul Wernick are here to provide some assurance.

Disney, in purchasing most of Fox’s media assets, acquired the rights to the X-Men, Fantastic Four and Deadpool. Fox held the screen right to the characters for roughly two decades. Disney has put the rights back in the hands of Marvel and, more specifically, Marvel Studios head Kevin Feige.

Ryan Reynolds has expressed optimism about returning to the role at least once more following the merger, but official updates have been few and far between. Disney head Alan Horn previously indicated Deadpool 3 will happen, and CEO Bob Iger has also indicated as much.

“When we were purchased, Bob said to us, ‘if it’s not broke, don’t fix it.’ There’s no question that Deadpool is working, so why would we change it?” Marvel Chief Creative Officer Kevin Feige said in an interview with Variety last year.

Indeed, nothing seems to be broken. Both Deadpool and Deadpool 2 were received incredibly well by critics and moviegoers, with both going on to become big earners at the box office. They’ve earned a combined $1.51 billion.

Just as a little refresher, here’s the synopsis for Deadpool 2.

“Wisecracking mercenary Deadpool meets Russell, an angry teenage mutant who lives at an orphanage. When Russell becomes the target of Cable — a genetically enhanced soldier from the future — Deadpool realizes that he’ll need some help saving the boy from such a superior enemy. He soon joins forces with Bedlam, Shatterstar, Domino and other powerful mutants to protect young Russell from Cable and his advanced weaponry.”

The casualty here could end up being the planned X-Force movie. That had been in development at Fox and was set up quite nicely at the end of Deadpool 2, with Cable and Domino joining up with Wade. Unfortunately, that seems to be something Marvel isn’t interested in taking on now.

One of the big questions is whether or not Deadpool will end up existing in the larger Marvel Cinematic Universe, or if he will continue to exist in his own little universe. For the time being, that remains mysterious.

So what do you think? Are you happy Deadpool 3 will keep the R-rated shenanigans going? What other MCU characters would you like to see Wade Wilson interact with? Join in on the conversation over on Facebook or Twitter! 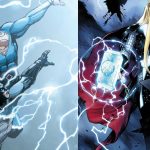 The DC Universe Gets Destroyed In New Thor Comic
Next Post 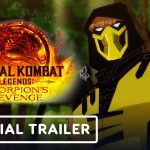