Ant-Man 3 is Reportedly a Go at Marvel 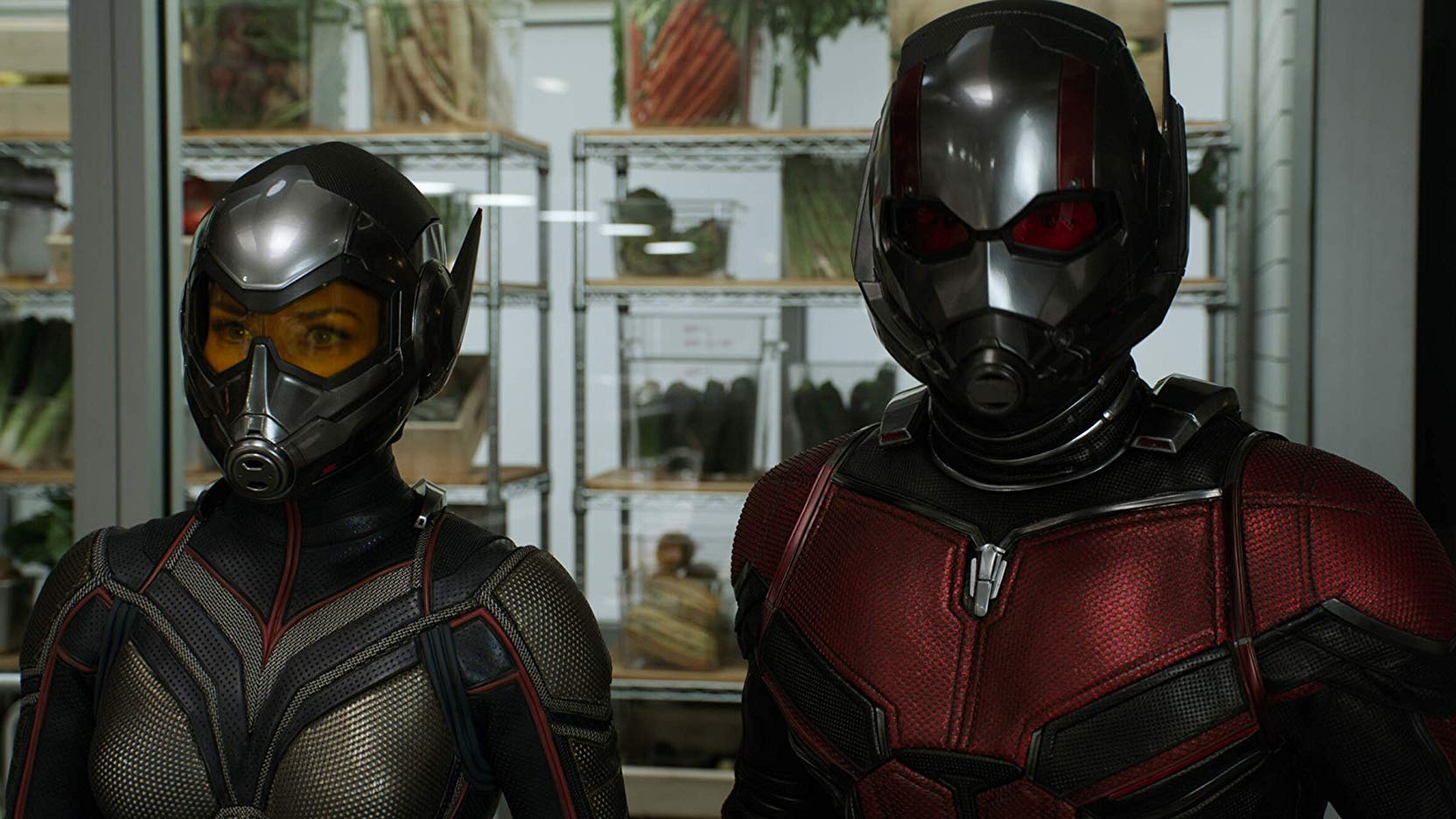 Hank Pym and Scott Lang aren’t done just yet, as it looks like Ant-Man 3 is coming. This, according to a new report by the Murphy’s Law Podcast. While that may not sound totally concrete, the report, shared on Twitter recently, does have some evidence to back this up.

“Marvel Studios has made the decision to move ahead with the third ‘ANT-MAN’ film. About 2 weeks ago, I was told it was expected to film Summer of 2021,” The tweet reads.” Yesterday I found the hard evidence I was looking for: Pym Particles Productions III LLC was formed a little over a month ago.”

The bit about the LLC is particularly convincing. Taking that into account, along with everything else we already know, and it’s more than safe to bet that Ant-Man 3 will happen. Though, as this report notes, it’s going to be some time. Assuming the sequel does film in summer 2021, at best, we’re looking at a summer 2022 release date. Then again, Doctor Strange came out in 2016 and Doctor Strange in the Multiverse of Madness won’t be out until summer 2021. So these things take time when they need to.

When last we saw Paul Rudd’s Scott Lang, he was helping the Avengers defeat Thanos in Avengers: Endgame and was a crucial part of being able to reverse the deadly snap from Infinity War. Lang made it out alive, as did his daughter Cassie, who is all grown up now. Plus, Evangeline Lilly’s Wasp is alive and well. So the team is ready and waiting for another mission best suited for insect-themed superheroes.

Previously, Michael Douglas, who plays Hank Pym, the original Ant-Man, stated talks were taking place for another installment of the franchise.

“There’s been talk [about another Ant-Man]… [but] there’s been nothing formal right now that I know of,” Douglass said in an interview with ET. “They always kind of spring it on me. The first time you hear about it, it’s already in its third rewrite.”

This would seem to make a great deal of sense. While on the lower end of the financial scale, in terms of solo entries in the MCU, the Ant-Man films have been successful. Directed by Peyton Reed (who stepped in following the departure of Edgar Wright), Ant-Man grossed $519 million globally. Last year’s sequel, Ant-Man and the Wasp, did even better, nabbing $622 million. With the franchise trending upward, Marvel would have no reason to not pursue a third entry.

Just as a little refresher, here’s the synopsis for Ant-Man and the Wasp.

“Scott Lang is grappling with the consequences of his choices as both a superhero and a father. Approached by Hope van Dyne and Dr. Hank Pym, Lang must once again don the Ant-Man suit and fight alongside the Wasp. The urgent mission soon leads to secret revelations from the past as the dynamic duo finds itself in an epic battle against a powerful new enemy.”

So what do you think? Are you excited about the prospect of Ant-Man 3? Who should be the main villain? Sound off in the comments!