WandaVision Not Releasing in November According to New Disney+ Trailer 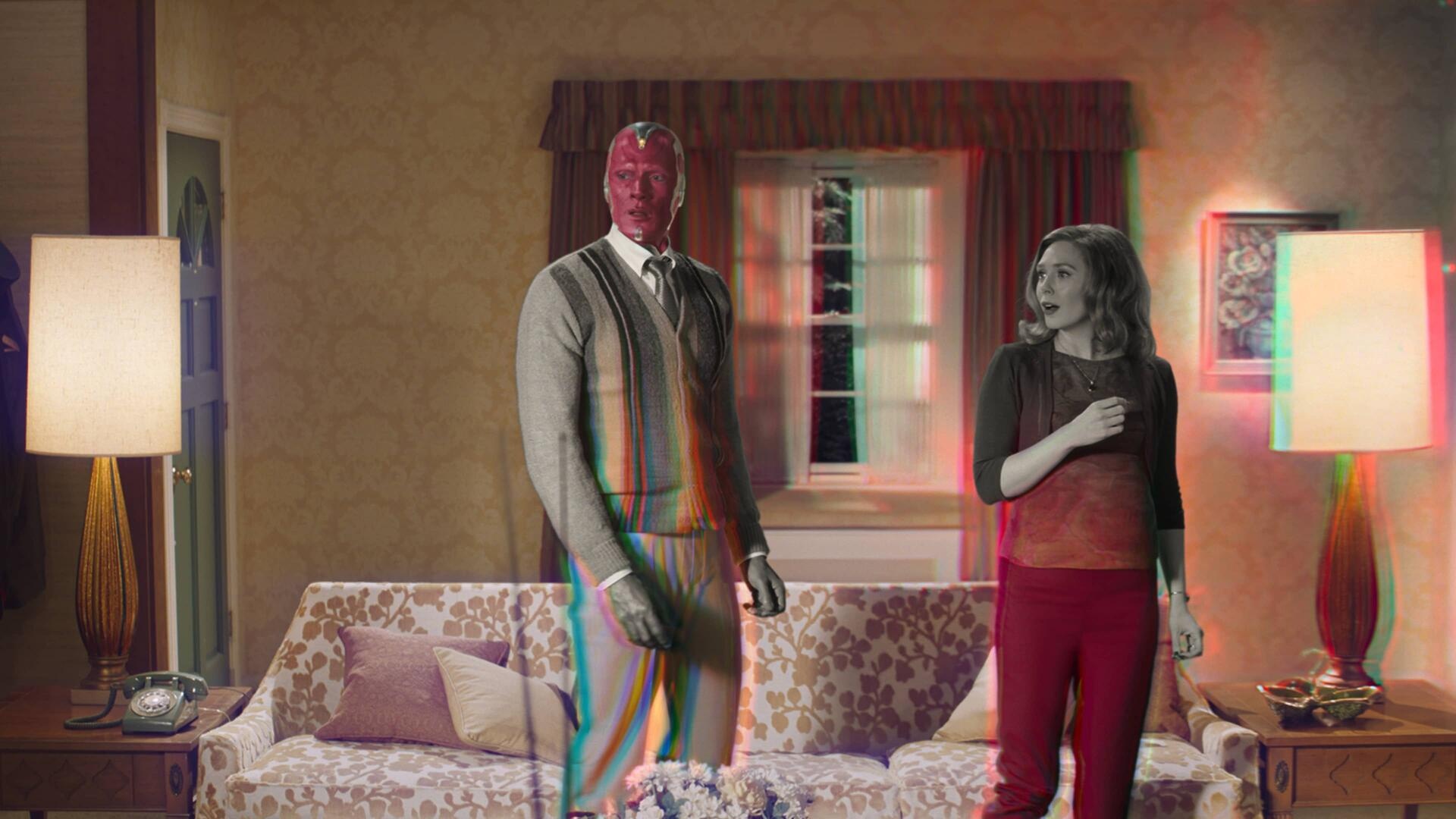 WandaVision will not be debuting on Disney+ in November. The streaming service recently released a trailer highlighting its programming for the month. Unfortunately for eager fans, the upcoming Marvel Cinematic Universe series was not included. That means we are going to have to wait until December to reunite with Wana Maximoff and Vision.

The trailer previews what’s to come this month on Disney+. New shows like The Mandalorian, The Right Stuff and Marvel 616 are included. But WandaVision is nowhere to be found. Have a look.

Yes to November! #ItsfALLonDisneyPlus continues this month with new episodes of #TheMandalorian and #TheRightStuffSeries—plus premieres of Originals like #BlackBeautyMovie, #Marvel616 and The Wonderful World of Mickey Mouse. #DisneyPlus pic.twitter.com/thiwb3wZw4

“Yes to November! #ItsfALLonDisneyPlus continues this month with new episodes of #TheMandalorian and #TheRightStuffSeries—plus premieres of Originals like #BlackBeautyMovie, #Marvel616 and The Wonderful World of Mickey Mouse,” the caption reads.

Barring a complete surprise, which seems unlikely, the release will take place in December. That was the original plan for WandaVision and it appears the pandemic hasn’t changed things. Originally, The Falcon and the Winter Soldier was set to be the first of these new MCU shows to arrive on Disney+. The show had been slated to debut in August but has been pushed to 2021. Production was delayed due to the pandemic, which resulted in the delay.

WandaVision is directed by Matt Shakman with Jac Schaeffer on board as the head writer. It stars Elizabeth Olsen who returns as Wanda Maximoff/Scarlet Witch, with Paul Bettany reprising his role as Vision. The cast also includes Teyonah Parris as Monica Rambeau, Kat Dennings as Darcy Lewis, Randall Park as Agent Jimmy Woo and Kathryn Hahn in a mystery role.

“Marvel Studios’ ‘WandaVision’ blends the style of classic sitcoms with the Marvel Cinematic Universe in which Wanda Maximoff (Elizabeth Olsen) and Vision (Paul Bettany)—two super-powered beings living their ideal suburban lives—begin to suspect that everything is not as it seems.”

This is going to be the start of a new era for Marvel TV. These new live-action shows will be heavily connected to the movies, unlike other shows of the MCU era such as Daredevil or Runaways. Other series in the works include Loki, Hawkeye, She-Hulk, Ms. Marvel and Moon Knight. WandaVision will also be the first MCU Phase 4 project to see the light of day since Black Widow and Eternals were both delayed to 2021.

So what do you think? Are you excited for the show? Are you bummed we have to wait until December to see it? Join in on the conversation over on Facebook or Twitter! 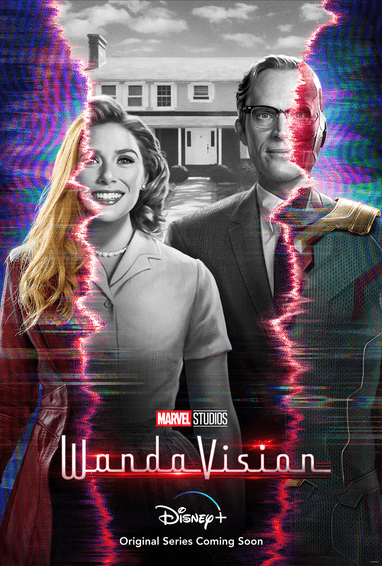 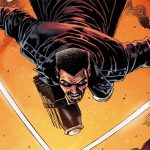 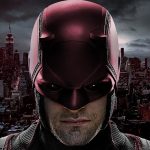