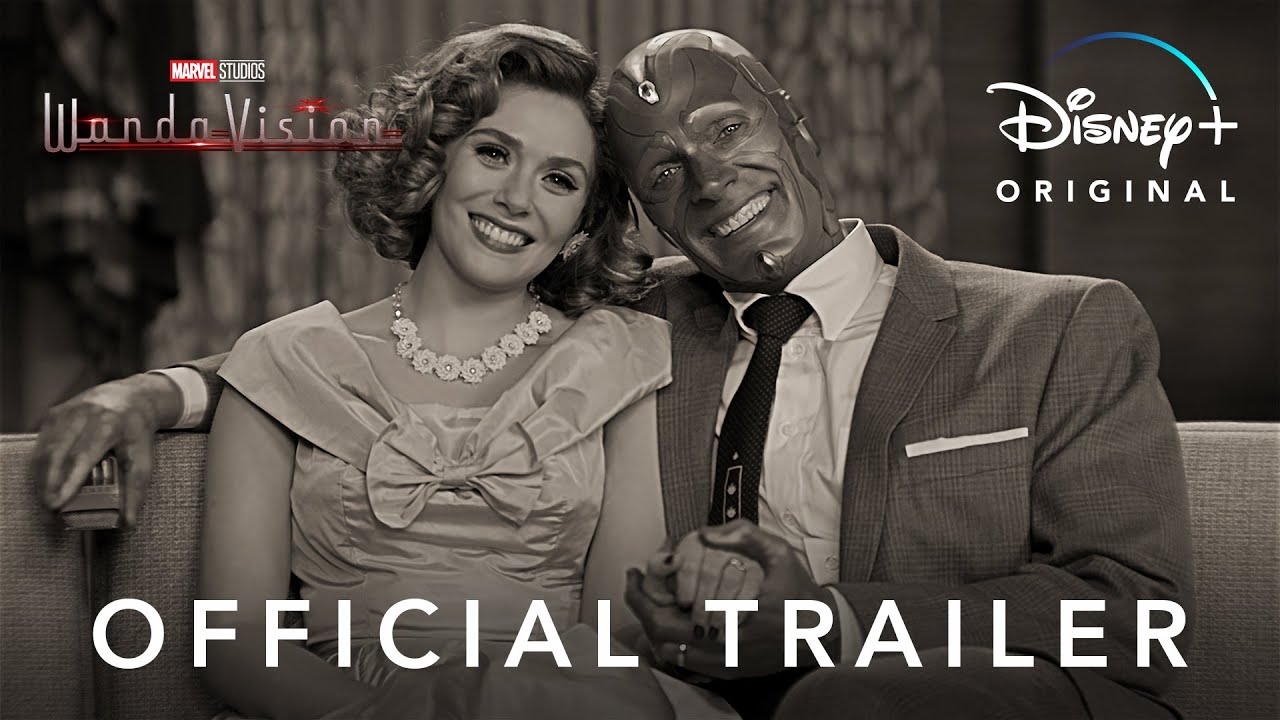 Marvel has released the first trailer for WandaVision. The footage was dropped as a big surprise and reveals our first truly good look at the live-action show, which will bring back Elizabeth Olsen as Wanda Maximoff and Paul Bettany as Vision. Have a look.

As we can see, this is going to be quite unlike anything that has come in the Marvel Cinematic Universe before. Not just because it is a live-action show connected to the movies but because it is, in a word, odd. It is taking many cues from classic sitcoms, with a ton of bizarre imagery and strange happenings thrown into the mix. We also get a glimpse of both Vision and Scarlet Witch in their classic costumes, among many other things.

“Welcome to WandaVision. Coming soon to Disney+. Marvel Studios’ captivating new series “WandaVision” stars Elizabeth Olsen and Paul Bettany, and marks the first series from Marvel Studios streaming exclusively on Disney+. The series is a blend of classic television and the Marvel Cinematic Universe in which Wanda Maximoff and Vision—two super-powered beings living idealized suburban lives—begin to suspect that everything is not as it seems.”

This is set to be the first new MCU show to debut on Disney+ later this year. The Falcon and the Winter Soldier was originally set for August but had to be pushed after its production scheduled was delayed due to the coronavrious pandemic. Hawkeye, Loki, She-Hulk, Moon Knight and Ms. Marvel are also getting live-action shows on the streaming service.

“I so admire Kevin Feige and the courage that he has,” Bettany previously said in an interview with Collider. “The decision that he’s made with this show is so bonkers, quite frankly, and really risky and really new and unlike anything [Marvel Studios has] ever done. It has been — I’m going to speak for [Elizabeth Olsen]; I guess she wouldn’t mind — is it’s been one of the highlights of my career, making this show. I don’t know how it’s gonna come out but it’s been so much fun to make. The writing is just extraordinary. I mean, Jac Schaeffer is the head writer on [WandaVision] and she’s just been brilliant. It’s the happiest set I’ve ever been on.”

WandaVision does not yet have a release date set.

So what do you think? Are you excited to see Wanda and Vision on the small screen? Will you be tuning in? Join in on the conversation over on Facebook or Twitter! 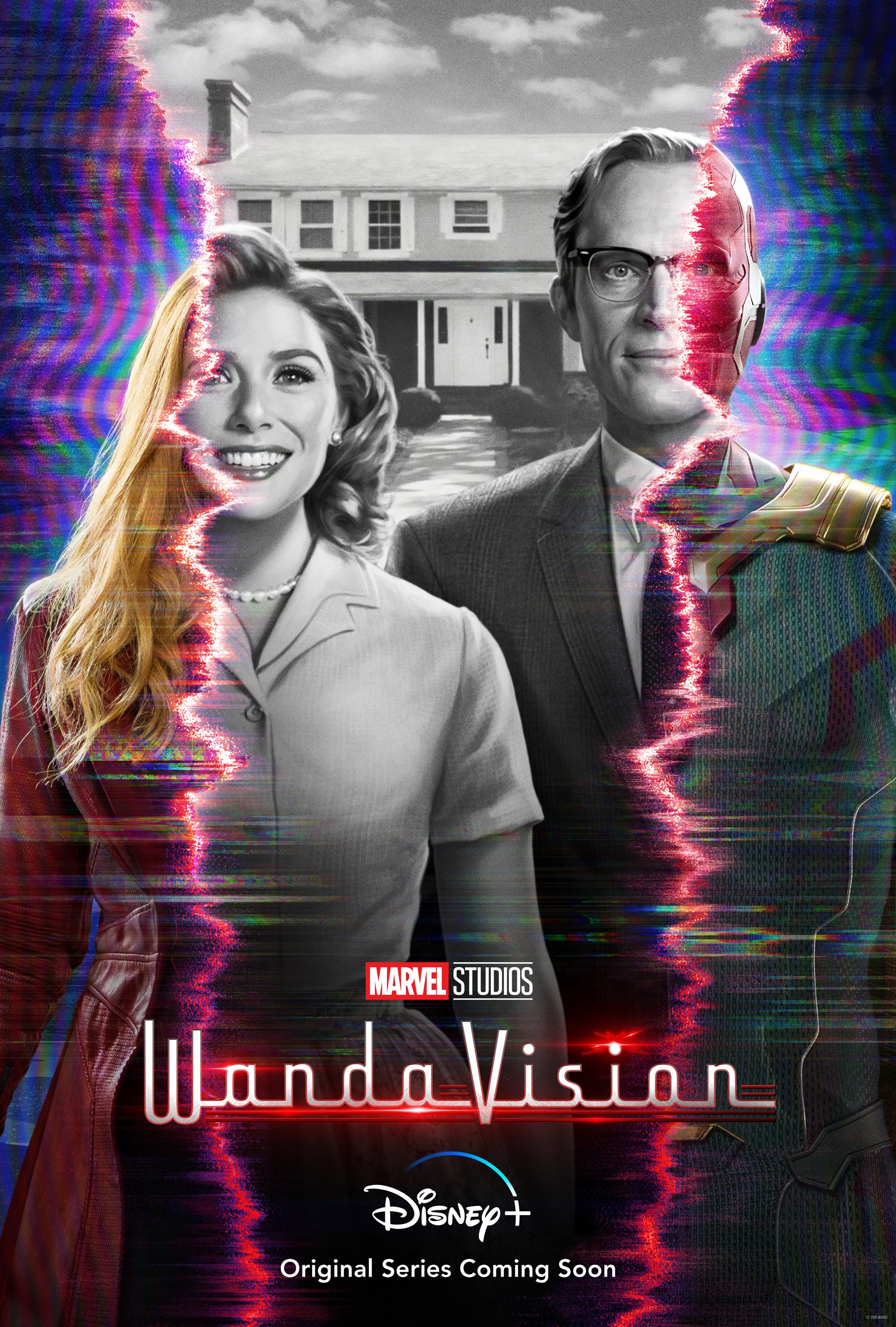 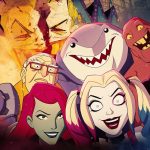 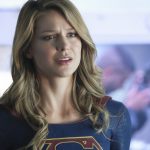