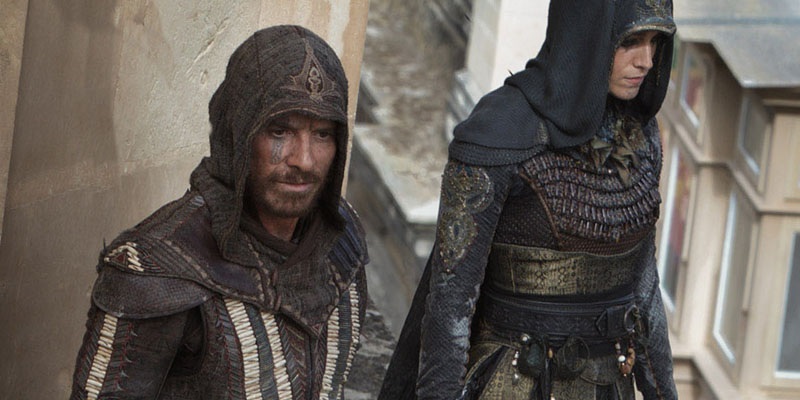 Over the last five years or so, Michael Fassbender has cemented his position as a Hollywood A-lister with his performances in critically acclaimed movies such as Twelve Years a Slave, Macbeth, and Steve Jobs. He has also proved himself as a valuable asset in tentpole movies that include the X-Men film series and the Alien prequel series.

In less than a month, moviegoers will see the British actor in another big-budget venture, the film adaptation of the popular video game franchise Assassin's Creed. In the movie, Fassbender is portraying two original characters - Callum Lynch and his Assassin ancestor from 15th century Spain, Aguilar de Nerha.

As part of the movie's promotion, the 39-year-old actor recently sat down to talk with Empire. During the brief interview, he explained how Assassin's Creed differs from the Star Wars movies:

It’s not like Star Wars, where you’ve got the light side and the dark side. This is very ambiguous morally. Both of these parties - the Templars and the Assassins - are hypocritical at certain points. There are not clear-cut good and bad characters. I think it’s a little more provocative for an audience to see that. You know, “Should I be feeling that? Should I be backing this character?” That’s always fun.

The outlet has also released a new image from Assassin's Creed, featuring Michael Fassbender as Aguilar de Nerha. You can check it out below! 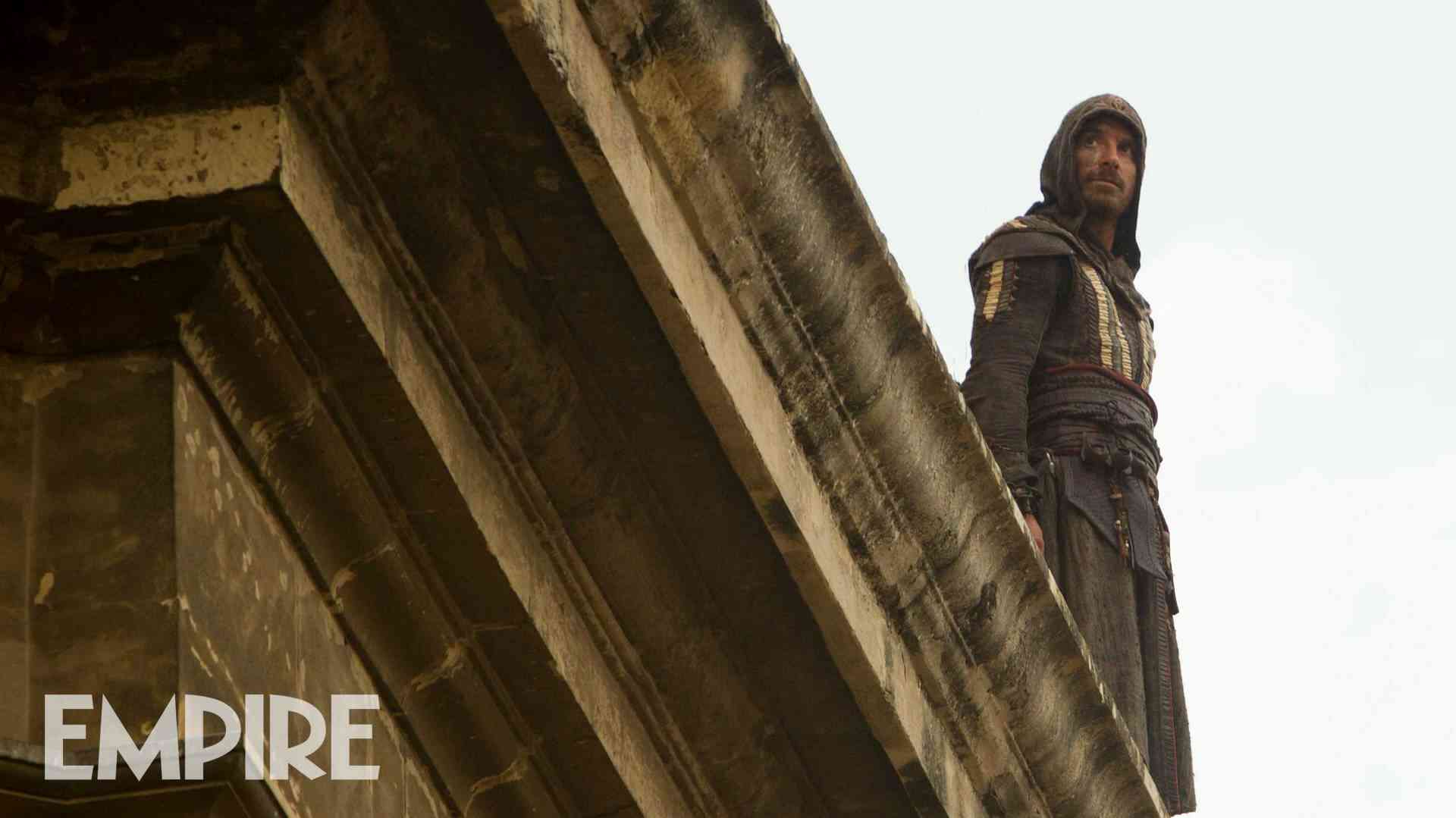 Not a single video-game-based movie to date has managed to be indisputably impressive, but the upcoming Justin Kurzel flick could be the first one"¦at least, that's how promising it seems from this latest TV spot!

A new poster for Assassin's Creed was launched a couple of days ago. Check it out below! 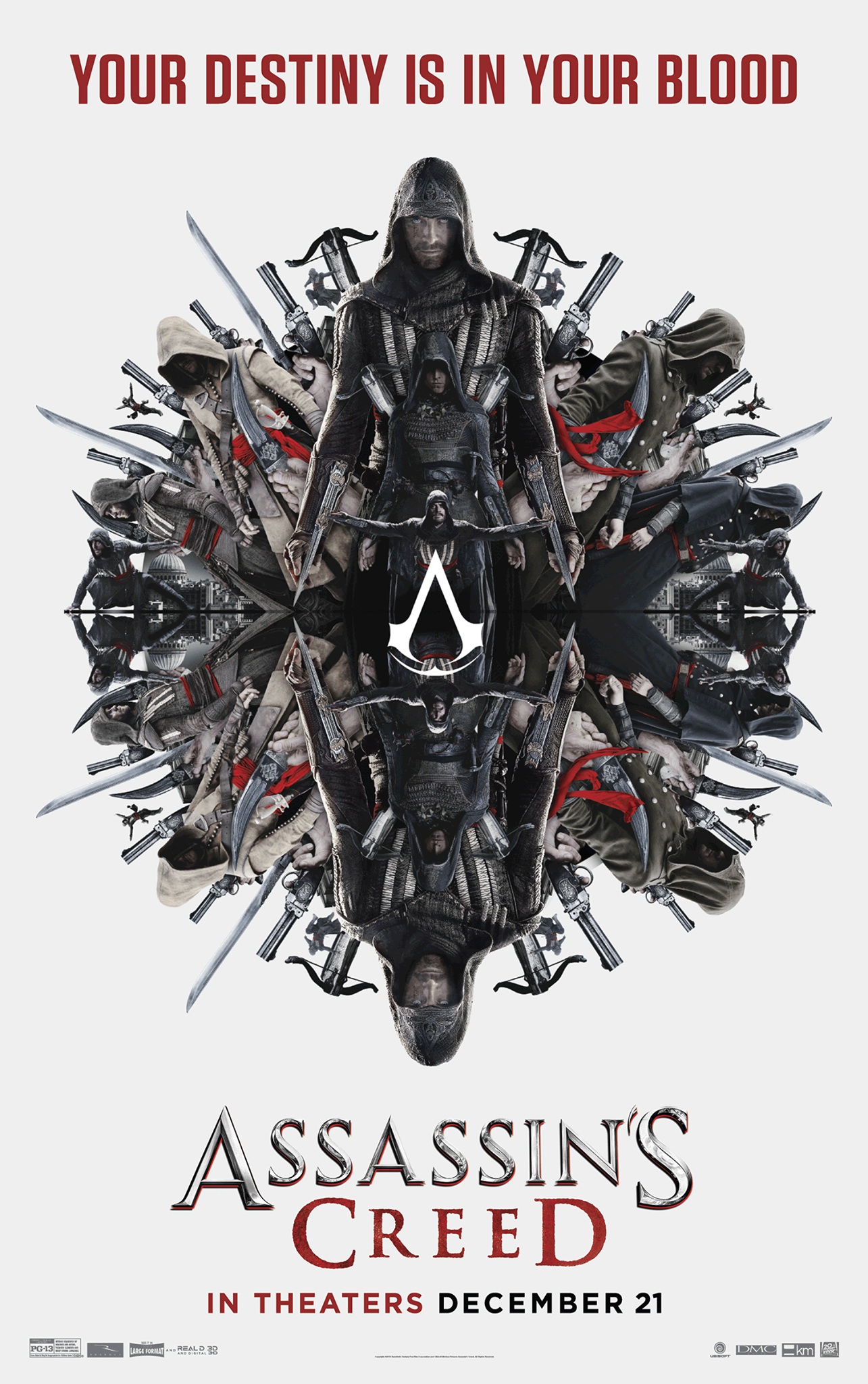 Assassin's Creed rolls into theaters on December 21, 2016 - share your excitement and thoughts about the movie via comments! 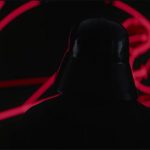 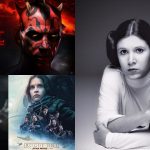