QUIZ – Can You Name the Real Superman Villain? 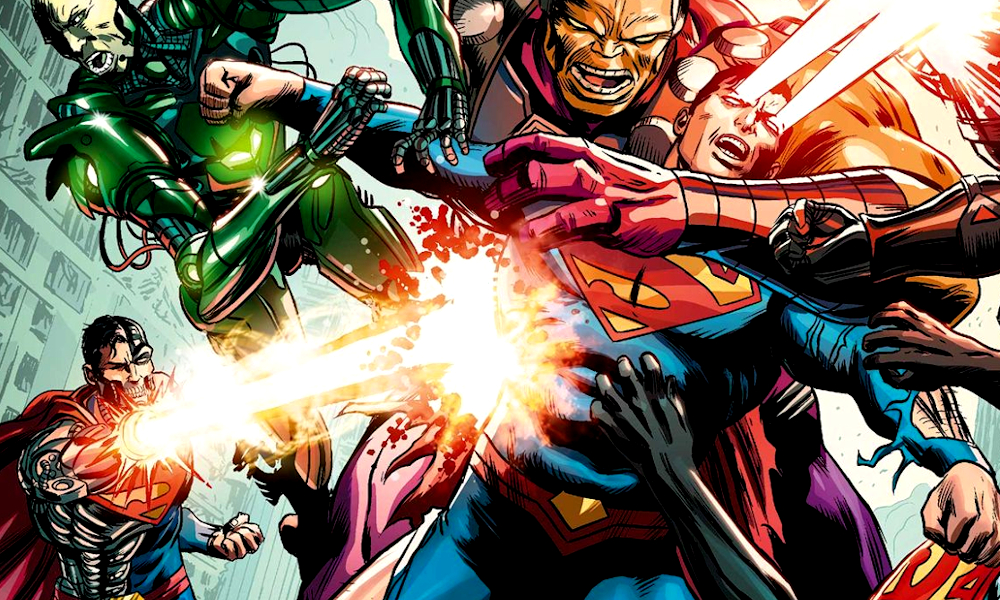 Superman is the most iconic superhero in comic books – in fact, he’s probably the most iconic heroic character in all of fiction – and his rogues gallery is, rather fittingly, almost equally as iconic.

Over the years, Superman has faced the likes of Lex Luthor, General Zod, Doomsday, Mongul, Bizarro, Mister Mxyzptlk, Metallo, Brainiac, Lobo and Darkseid – all of whom are widely known in mainstream popular culture.

But not all of the Man of Steel’s villains are so easy to identify – such is the extent of his rogues gallery that there are countless evil-doers in it that are small-time compared to the aforementioned big names.

On that note, it would take a serious fan of DC Comics to be able to name Superman’s lesser-known foes. Do you think you’re capable of naming them all?

Well, this quiz will go a long way to answering that question, as we ask “can you name the real Superman villain?”