Movie Theory: The MCU’s Fantastic Four Will Come From the Past 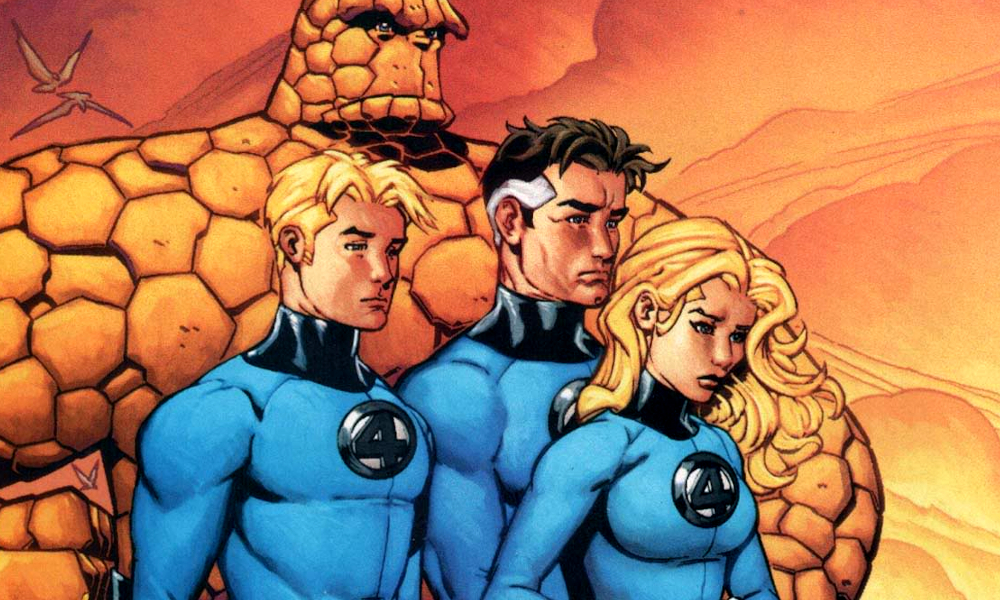 As we all now know, Disney have purchased Fox, meaning Marvel Studios have the freedom to use a bunch of characters in their movies that they previously couldn’t.

The most high profile acquisitions in the deal are arguably the X-Men (and mutants in general), but there’s another group whose potential inclusion in the Marvel Cinematic Universe is extremely exciting – the Fantastic Four.

Now, the Fantastic Four have obviously been depicted in live action on the big screen before – in one Fox franchise with movies in 2005 and 2007, and most recently in a 2015 reboot – but fans have been wanting them in the MCU for what seems like forever.

They will, however, need to be different in the MCU, otherwise it’ll just feel repetitive – and one of the reasons the theory we’re about to talk about works so well is because it would completely differentiate the MCU version of the team from previous incarnations.

What is that theory? It’s the theory that the MCU version of the Fantastic Four will come from the past!

It’s one of many theories about the Fantastic Four’s potential origins in the MCU that have been put forward in recent months, but we’re going to break it down and look into it in more detail than ever before.

For starters, this would fit in with and respect the idea of the Fantastic Four being “Marvel’s First Family” – a name given to the team due to the fact they were the first superhero team created by the legendary late duo of artist/co-plotter Jack Kirby and editor/co-plotter Stan Lee.

Had the Fantastic Four originated in the present, they wouldn’t have been the “First Family” of the MCU, as teams like the Avengers and Guardians of the Galaxy would have come before them. Coming from the past would be fitting.

But how would it happen?

Well, you know how the Fantastic Four traditionally obtain their powers in space, when they get exposed to cosmic radiation – or, in the case of the 2015 movie, the Negative Zone? What about if, in the MCU, they get their powers from the Quantum Realm?

Not only would this fit in with the idea of creatively differentiating the team from previous live action versions (and fit with the regular theme of the MCU changing up its characters from the comic books), it also makes the concept of them coming from the past very simple to explain.

Imagine if you will that, instead of space test flights or experimental journeys to other dimensions, the MCU Fantastic Four were amongst the first people to travel into the Quantum Realm back in the 1960s (a nice nod to the fact that their first comic book appearance came in 1961).

The team could have successfully made it to the mysterious subatomic plane, but something could have gone wrong and they ended up stuck there.

Given two of the key things we know about the Quantum Realm – the fact that time operates differently in there (think Scott Lang in Avengers: Endgame) and the fact that exposure to quantum energy can grant superpowers (think Ghost in Ant-Man and the Wasp), we could see a still-young quartet reemerge in the full-size world in the present day with their usual respective powers from the comic books.

Moreover, Ant-Man and the Wasp planted a seed – in the form of an Easter egg – that could even explain exactly how the team ended up stranded in the Quantum Realm in the first place.

If you’re not familiar with the Easter egg in question, during one scene in the Quantum Realm, the outline of a cityscape could be seen housed inside what looked like a dome.

In the comic books, the time-travelling villain Kang the Conqueror has a city base called “Chronopolis” from which he makes his plans. It looks remarkably similar to the cityspace seen in Ant-Man and the Wasp.

Chronopolis exists in its own time era and is surrounded by doors to specific time zones – which could certainly be the case if a city existed in the Quantum Realm – and, perhaps most pertinently, it has a dome around it like the one depicted on screen.

If the city seen in Ant-Man and the Wasp was indeed Chronopolis, Kang the Conqueror could realistically be the reason the Fantastic Four ended up stuck in the Quantum Realm in the MCU.

Notably, Kang’s real name is Nathaniel Richards. He’s from the 31st-century and is a descendent of Reed Richards’ – the Fantastic Four’s leader and scientific genius – and he’s been thwarted by the team that his ancestor is a member of on numerous occasions in the comic books.

Could it be that, sometime in the future, Kang discovered that Reed Richards would get in his way so, to prevent that from happening, he travelled into the Quantum Realm to trap him and his teammates in there? It certainly makes sense – especially now that time travel has become a thing in the MCU!

Given that the MCU’s heroes now have access to the Quantum Realm, they could very easily stumble upon the Fantastic Four and rescue them – at which point it could be revealed that they’ve been in there for what seems like a relatively short amount of time for them, but turns out to be decades on the outside world (like a more extreme version of what happened with Scott Lang in Avengers: Endgame).

The team could then like what they see in the modern world and opt to stay there, joining forces with the existing heroes of the MCU to curtail the increasing number of threats that seem to be threatening the Earth (and universe!) on such a regular basis!

However they appear in the MCU, we simply can’t wait to see Marvel’s First Family in Marvel’s flagship movie franchise – it’s definitely where they deserve to be!

We just hope they’re depicted in a fashion more worthy of their legendary status this time!

What do you think of this theory? Will the Marvel Cinematic Universe’s Fantastic Four originate in the distant past? Would you like that to be the case? Let us know your thoughts! 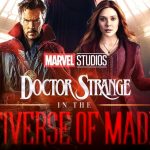