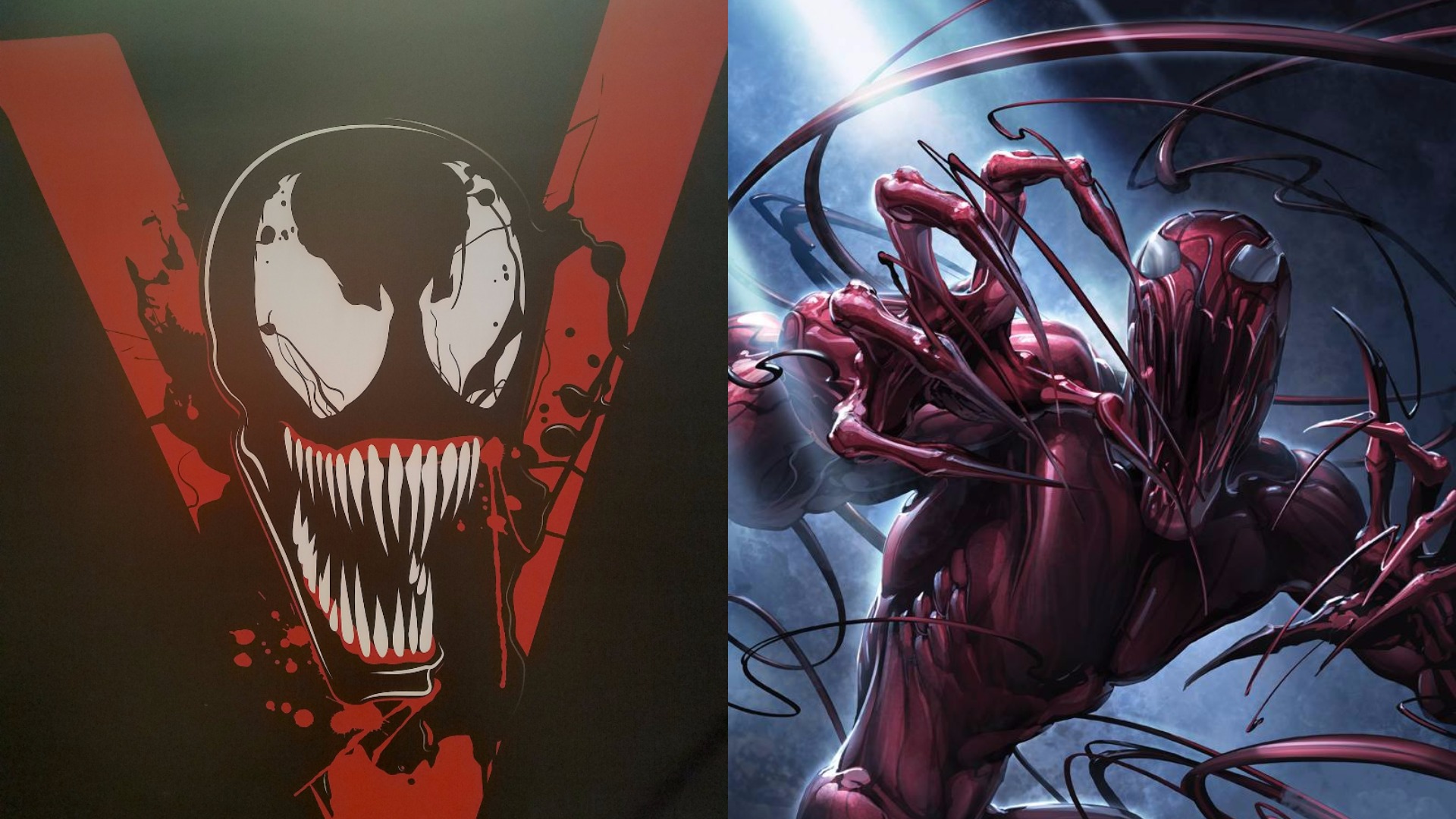 The majority of comic book movie fans might have wanted Venom to make his movie debut opposite Spider-Man (obviously, not counting the Topher Grace version). But a Venom movie is in the works at Sony, where he’s at a distance from his fellow Marvel characters. Actor Tom Hardy (main protagonist Eddie Brock/Venom) and director Ruben Fleischer (Zombieland) are currently hard at work shooting the film. We’re hoping this will mark the establishment of Sony’s Marvel Universe.

So far, we haven't seen any official pics of Tom Hardy in character, although BTS pics and onset images and videos have leaked online. In addition, we have no information about the movie’s plot.

Based on the aforementioned reveals, people are speculating that the film will borrow from several comic books that feature Eddie Brock and Agent Venom.

At Comic Con Experience SÃ£o Paulo with Steve Weintraub, Collider spotted what appeared to be the film’s first promotional materials. First, we have what may be our first look at the movie’s logo: 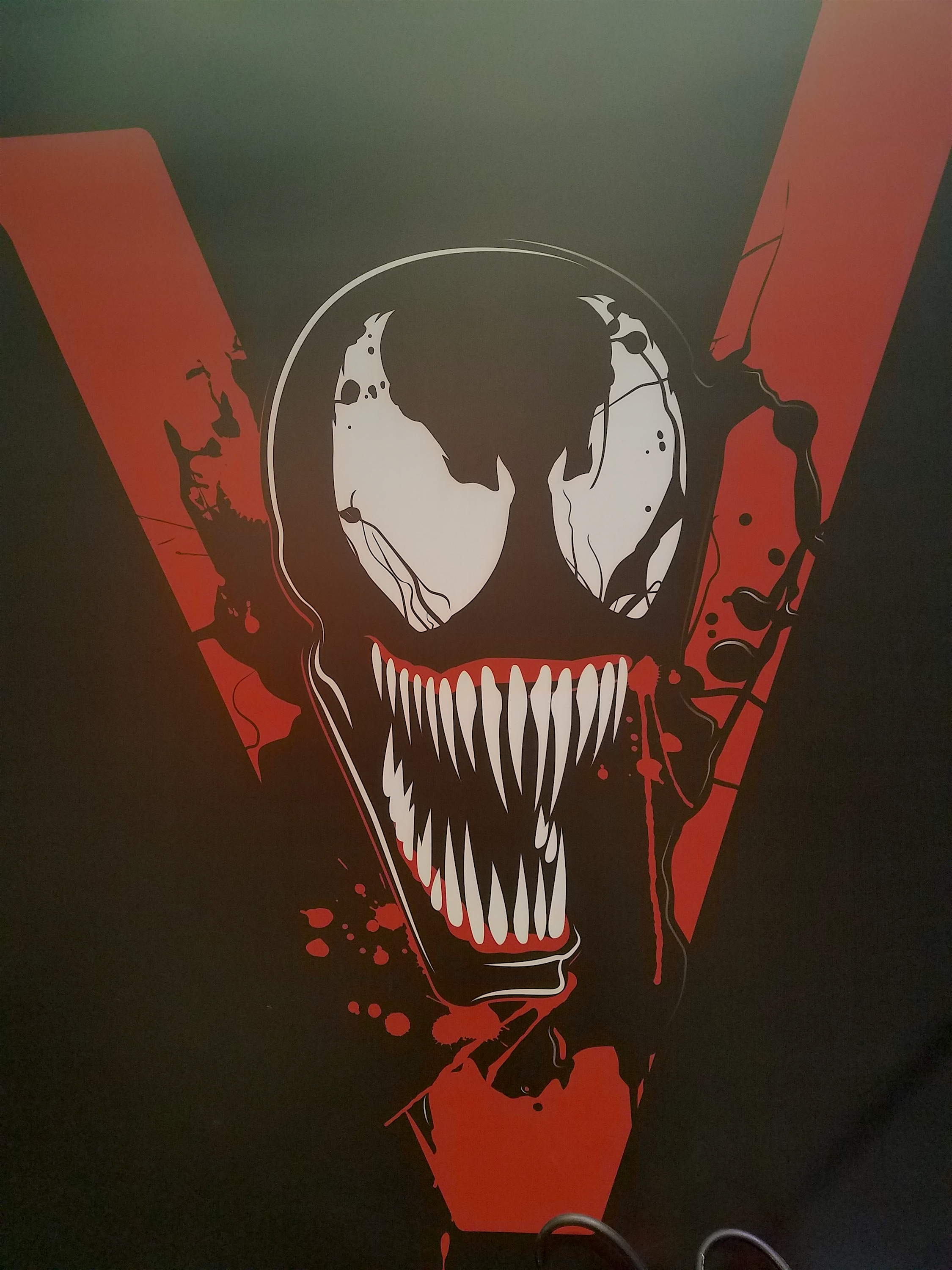 Second, and more importantly, a banner promoting the film turned up at the same location. It also teased Carnage’s first big screen appearance! Check it out: 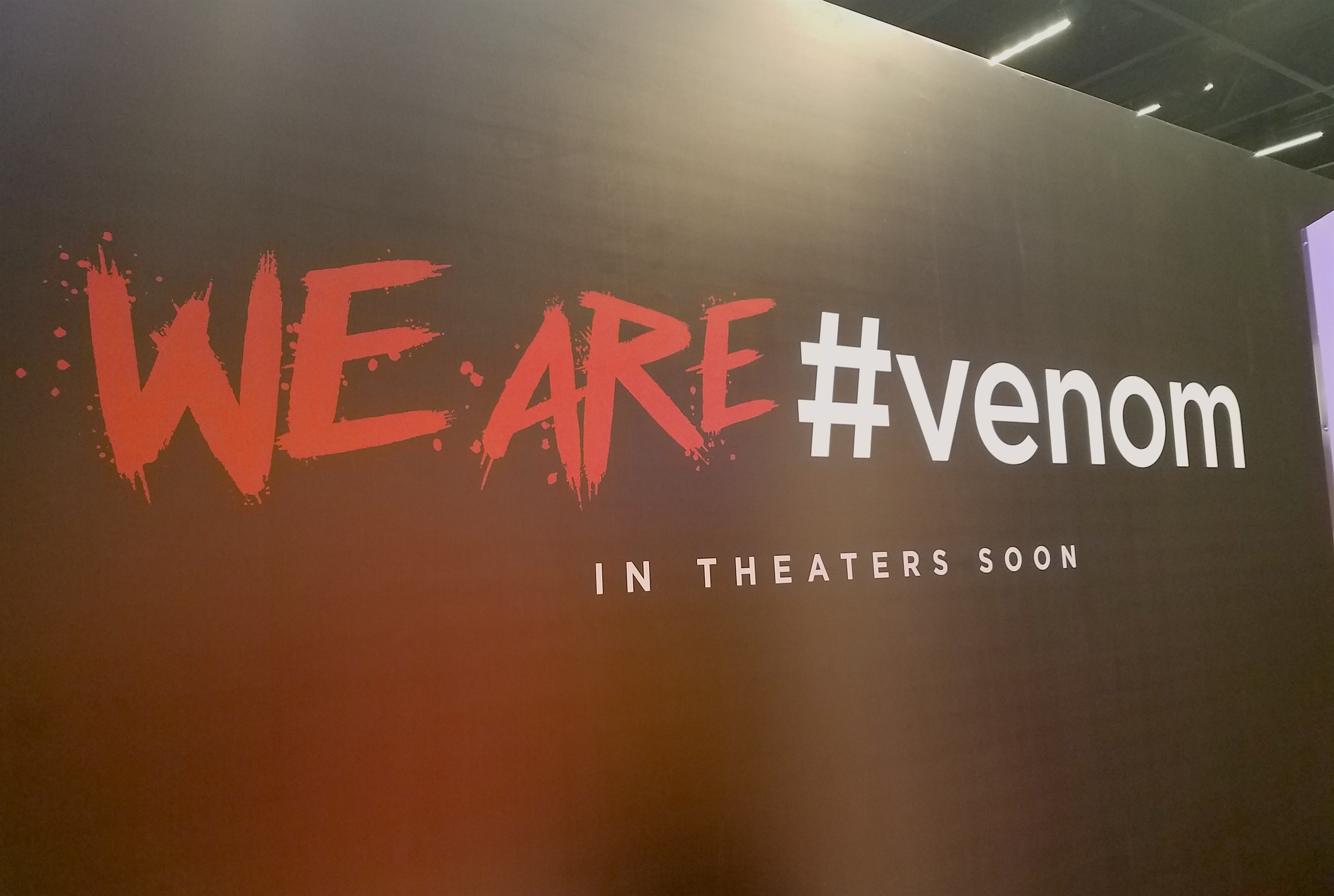 Carnage on the big screen, and Sony chairman Tom Rothman finally confirmed in June that the supervillain would appear in the Venom movie. But will he be the main antagonist? We don't know that yet. However, with the stars who are appearing in the film (Michelle Williams, Jenny Slate, and Riz Ahmed), Venom can’t be worse than Spider-Man 3. 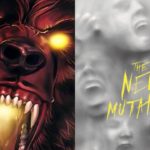 The New Mutants: Poster and Demon Bear Tease
Next Post 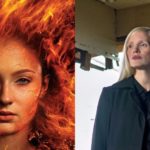