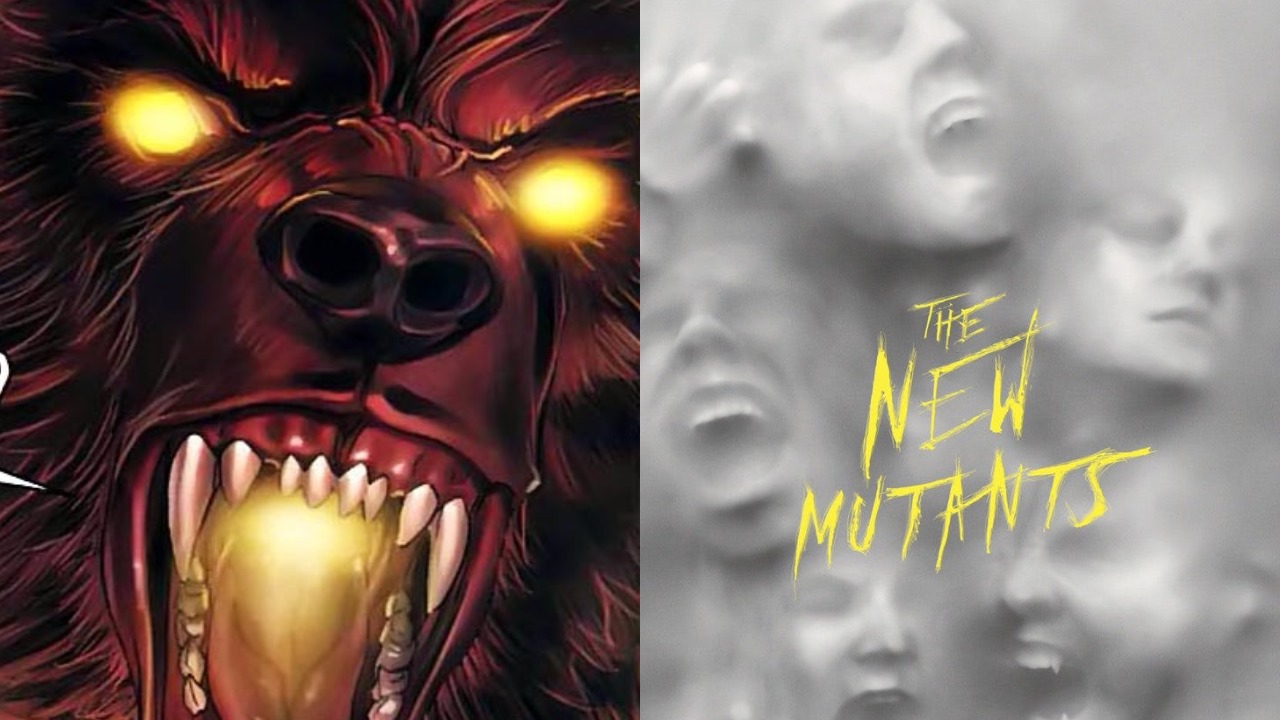 Until a deal is sealed between Disney and 21st Century Fox, and the fate of R-rated comic book movies grows uncertain, The New Mutants will be around to further explore this dark corner of the X-Men shared universe. Deadpool was only the first film aimed at mature audiences. Logan, another hit from the same studio, quickly followed, and if everything goes according to plan, additional R-rated movies will come after The New Mutants. In fact, James Franco and Channing Tatum have each teased that Multiple Man and Gambit will also be rated R.

We've already seen the first New Mutants trailer (check it out below), and it appears that this film will be the darkest of the lot, as it deals with a group of young mutants who are imprisoned in a haunted asylum. 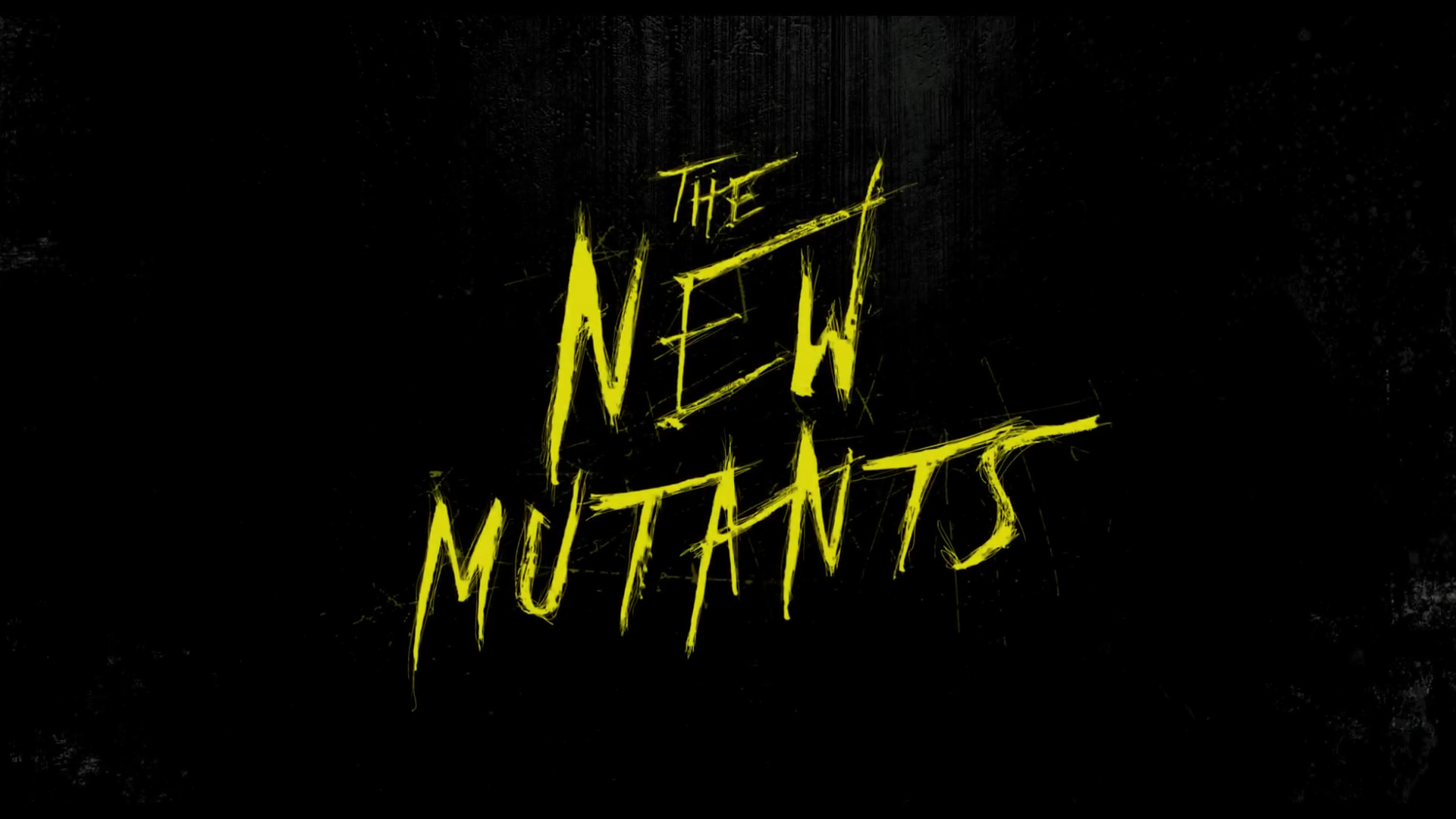 The movie’s official Twitter account recently shared a couple of clips (really, just some gifs) to tease the main characters and their history. The most recent post is actually the most interesting, as it teases the presumed main antagonist, Demon Bear. In the comics, the Demon Bear only existed in Mirage’s mind. That is, until he broke free and killed her parents.

Like the comics, the clip shows an injured Mirage limping through snow, leaving behind a trail of blood. Check it out, along with the other teases:

The sins of our past. #NewMutants pic.twitter.com/HA5RBPYTCj

There’s also a fresh poster for New Mutants that further clarifies what kind of movie it will be:

The only thing you have to fear…is yourself. #NewMutants pic.twitter.com/e1zkWcfuL6 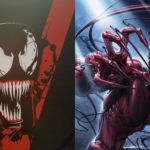