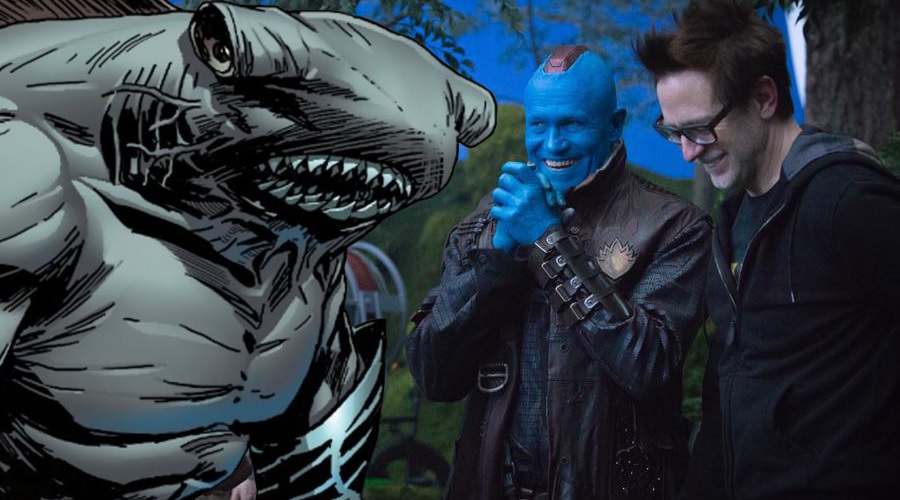 James Gunn may not have succeeded in casting Dave Bautista in The Suicide Squad, but he's signing another actor from the Guardians of the Galaxy franchise in the movie.

TheWrap is reporting that Michael Rooker, who played Yondu Udonta in the two Guardians movies, is in talks to join Gunn's upcoming DC Comics adaptation. If the deal is sealed, he would land the role of Nanaue, aka King Shark. The character is a humanoid shark, so the 64-year-old actor would probably portray it through motion capture and voice performance. Warner Bros. has refused to comment on the potential casting.

Apart from the Guardians franchise, Rooker has appeared in Gunn-directed Slither and Super, and Gunn-produced The Belko Experiment. It's not that surprising to see the director offering a role to the actor in The Suicide Squad, especially with Yondu's death in Guardians of the Galaxy Vol. 2 being declared as an irreversible one.

Cena's Peacemaker and Rooker's King Shark aren't the only new members of the Task Force X. We will be introduced to at least three other members, portrayed by Daniela Melchior, David Dastmalchian, and Idris Elba. Melchior is playing a gender-swapped Ratcatcher, while Dastmalchian has been cast as Polka-Dot Man. The identity of Elba's character has been kept under wraps, although many of us are speculating that it's Bronze Tiger.

Margot Robbie and Jai Courtney are almost certainly reprising Harley Quinn and Captain Boomerang from David Ayer's Suicide Squad. The James Gunn sequel is also rumored to see the return of Viola Davis as Amanda Waller, and Joel Kinnaman as Rick Kinnaman from the original movie.

What do you think about Michael Rooker's potential casting as King Shark in The Suicide Squad? Share via comments, and stay tuned for the latest updates! 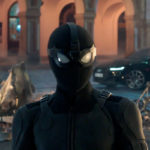 Spider-Man Far From Home gets NEW Release Date
Next Post