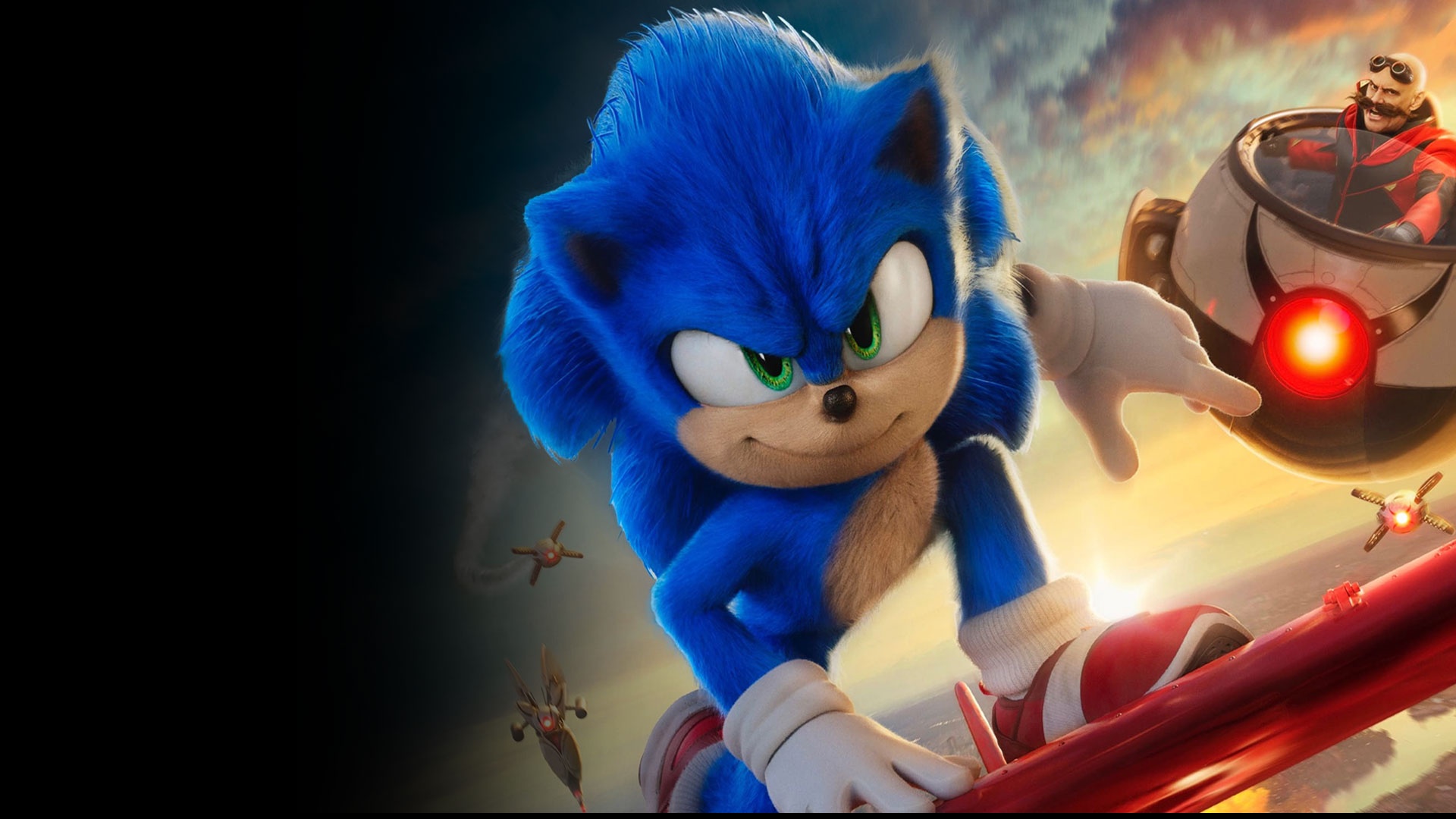 After about two and a half months in theaters, Sonic the Hedgehog 2 has crossed a major milestone. According to Forbes, the sequel has officially crossed the $400 million mark at the global box office. That now makes it one of relatively few Hollywood films to pass this mark since the pandemic began. Moreover, it has made quite a bit more money than the original did back in 2020.

Sonic the Hedgehog earned $320 million, even though its run was cut short by the pandemic. Still, that was enough to get the sequel going, with Jeff Fowler returning to direct. Unsurprisingly, Paramount is already working on Sonic the Hedgehog 3 (due for 2024). Additionally, a Knuckles spin-off series is in the works for Paramount+. Daria Cercek, Co-President of the Paramount Motion Picture Group, had this to say.

“This milestone demonstrates that audiences are hungry for great family entertainment, and that when we deliver on world-class, enduring franchises, crowds deliver in theaters. We can’t wait to expand the Sonic universe further and bring more exciting stories to fans with the next film installment and the upcoming Paramount+ series.”

“After settling in Green Hills, Sonic is eager to prove he has what it takes to be a true hero. His test comes when Dr. Robotnik returns, this time with a new partner, Knuckles, in search for an emerald that has the power to destroy civilizations. Sonic teams up with his own sidekick, Tails, and together they embark on a globe-trotting journey to find the emerald before it falls into the wrong hands.”

The sequel stars returning cast members James Marsden, Ben Schwartz as the voice of Sonic, Tika Sumpter, Natasha Rothwell, Adam Pally and Jim Carrey. New additions for the sequel include Shemar Moore, Idris Elba as the voice of Knuckles and Colleen O’Shaughnessey as the voice of Tails.

“With Sonic The Hedgehog 2, our filmmakers and producing partners delivered the high-quality theatrical experience that the whole family had been waiting for, and we are thrilled with the enthusiastic global response to the characters and world we have created out of the beloved Sonic IP.”

Sonic the Hedgehog 2 is in theaters now and streaming on Paramount+. 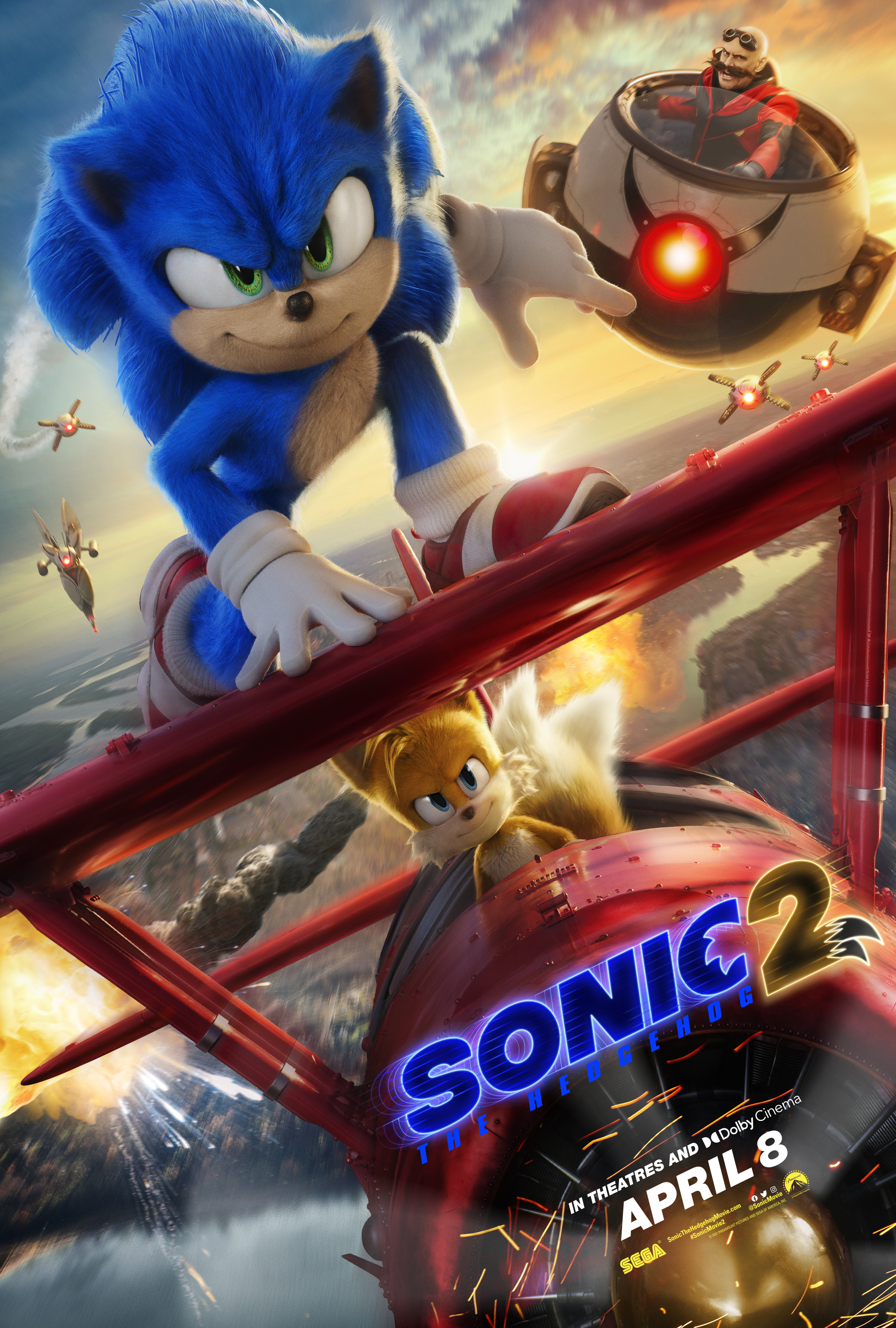 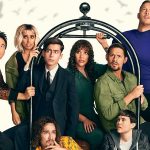 PSA: The Umbrella Academy Season 3 Is Now Streaming On Netflix
Next Post 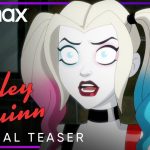