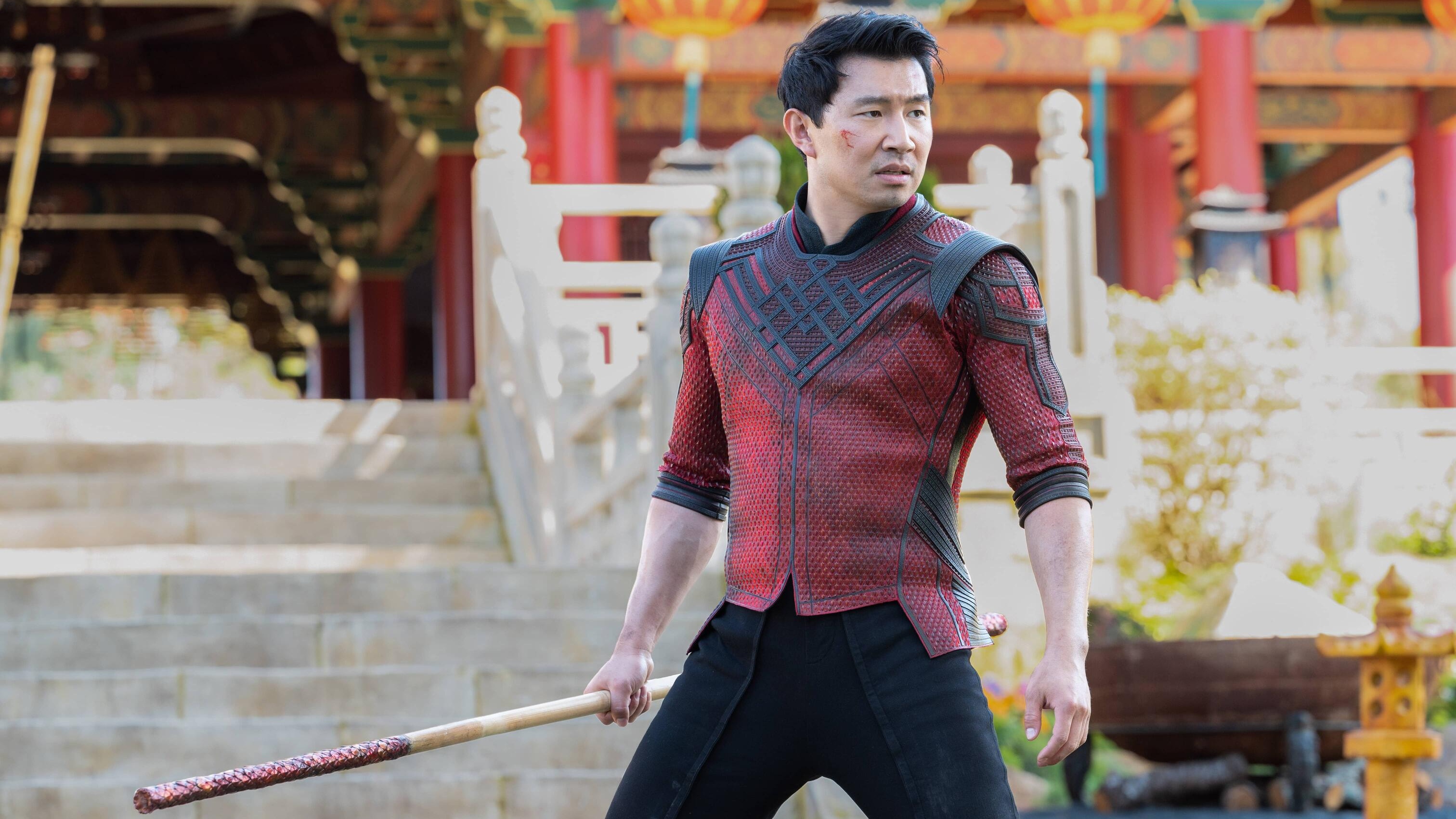 Shan-Chi has just cemented its place in the record books. As reported by the folks at Box Office Pro, Marvel’s Shang-Chi and the Legend of the Ten Rings had itself one heck of an opening weekend. The blockbuster, even under less-than-ideal circumstances (to say the very least of it) managed to set a Labor Day Weekend record. Although shattered might be a more accurate description, when looking at the numbers.

The latest entry in the MCU earned an estimated $71.4 million in its first three days of release. It’s expected to pull in $83.5 million over the entire four-day weekend. The previous record-holder for a Labor Day weekend release was Rob Zombie’s Halloween. Released way back in 2007, Zombie’s remake of the horror classic earned $26.4 million over the three-day frame and $30.59 million over the four-day stretch. Needless to say, Shang-Chi surpassed that with ease.

Marvel’s Black Widow was the first Phase 4 MCU released when it hit theaters in July. The long-delayed solo flick for Scarlett Johansson’s Natasha Romanoff also did quite well, taking in more than $80 million. A record for the pandemic era. But Black Widow also debuted on Disney+ through Premier Access on opening weekend. Shang-Chi did not, and that is a majorly important distinction.

“Marvel Studios’ ‘Shang-Chi and The Legend of The Ten Rings’ stars Simu Liu as Shang-Chi, who must confront the past he thought he left behind when he is drawn into the web of the mysterious Ten Rings organization. The film also stars Tony Leung as Wenwu, Awkwafina as Shang-Chi’s friend Katy and Michelle Yeoh as Jiang Nan, as well as Fala Chen, Meng’er Zhang, Florian Munteanu and Ronny Chieng.”

The box office has been on uncertain footing virtually ever since Black Widow arrived. While movies like Free Guy have done well, relatively speaking, few breakout hits have emerged. Bombs, relative to budgets, are more common. The fear is that more big movies will be delayed as a result. Though what Shang-Chi managed to do might help convince other studios to stick it out with exclusive theatrical releases.

Critics and audiences alike have been extremely kind to the movie. On Rotten Tomatoes, it holds a stellar 92 percent critical approval rating to go with a near-perfect 98 percent audience score. That will no doubt help its holdover chances in the weeks to come. Globally, Shang-Chi is expected to pull in just shy of $128 million total come Monday. Though it remains without a release date in China, which could complicate matters. But, for now at least, it’s a big win for Marvel Studios and Disney.

Shang-Chi and the Legend of the Ten Rings is now playing in theaters.

What do you think? Is this a win for Marvel? Are you excited to see Shang-Chi interact with the rest of the MCU in the future? Join in on the conversation over on Facebook or Twitter! 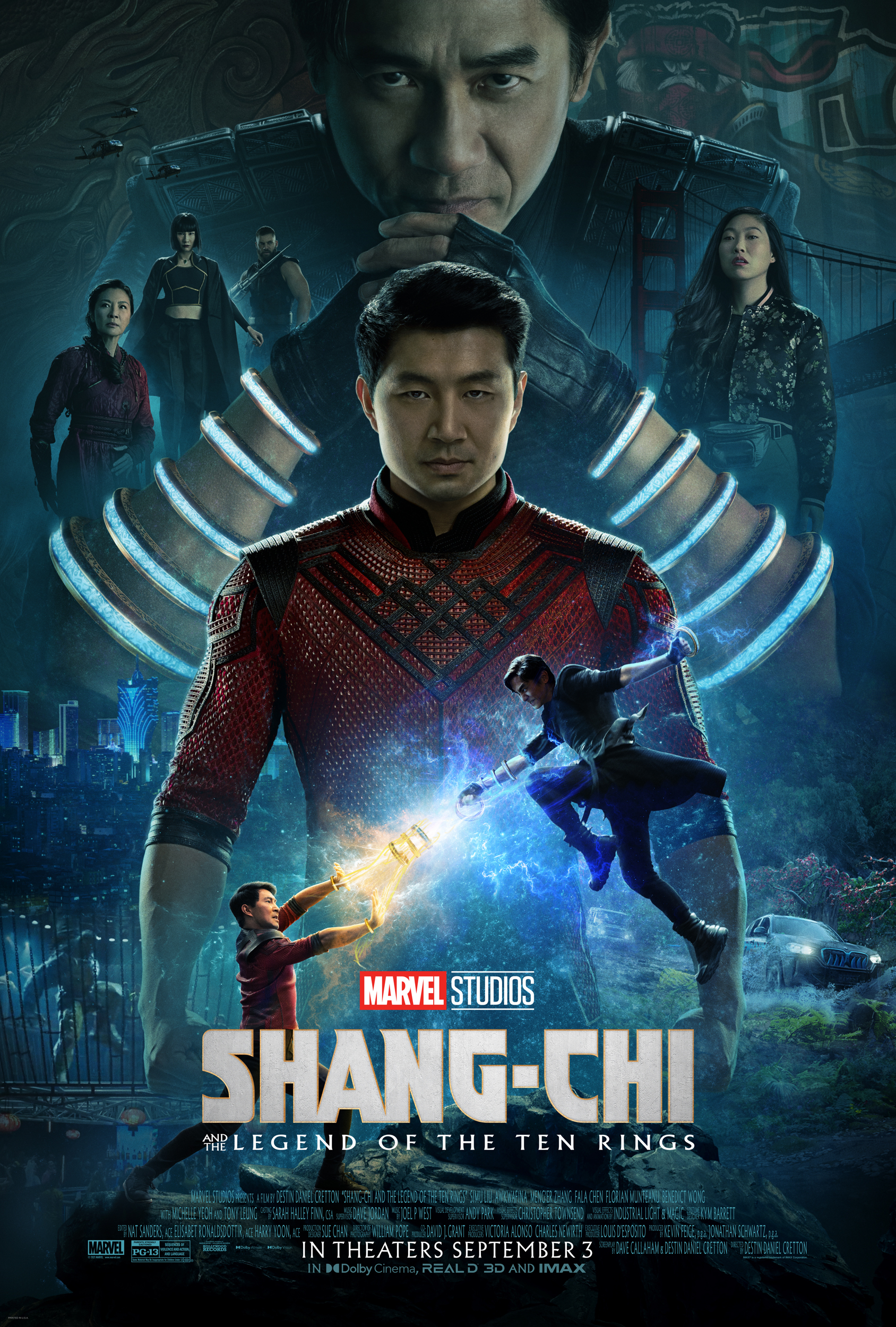 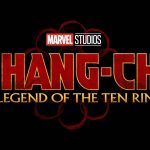 PSA: Shang-Chi and the Legend of the Ten Rings is Now In Theaters
Next Post 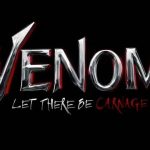