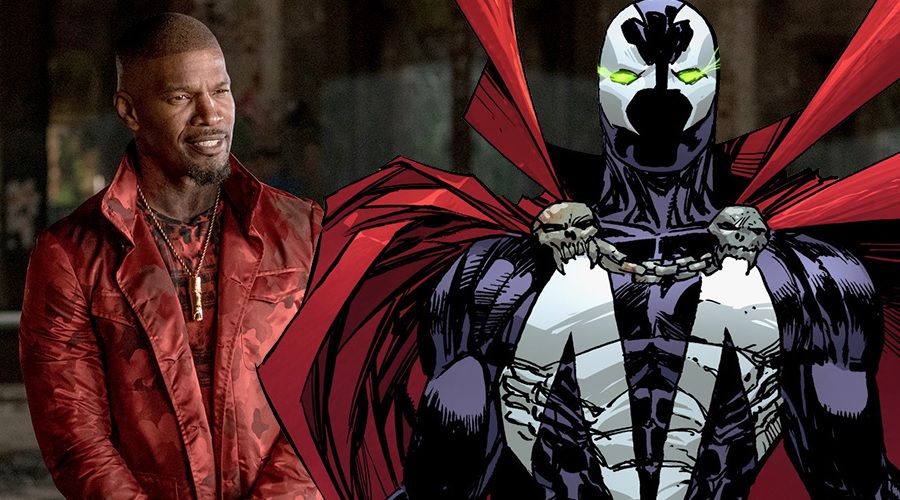 A Spawn reboot has been in the works for a few years, but a new rumor suggesting that there’s already an offer on the table for a certain actor to play Al Simmons seems to indicate that the project is finally getting off the ground.

That Hashtag Show recently reported that Spawn creator Todd McFarlane, who’s writing and directing the reboot for Blumhouse, has been working with casting director Terri Taylor (Get Out) to put together a cast for the R-rated flick. And they’ve apparently offered offered the lead role to Jamie Foxx.

The Academy Award-winning actor hasn't signed on the dotted line yet, but the production schedule may just hinge on his decision. In March, we heard that the project would be in production sometime in May, but THS is now speculating that McFarlane is planning on starting in early August.

Check out THS’ video report below!

Interestingly, Foxx actually campaigned for the Spawn role as early as 2013, when he did an interview with Movies.com:

Spawn is one, yeah. And Mike Tyson. Those are two roles I would just love to do. I’m aggressively pursuing them.

Based on that remark, it’s easy to assume that we might even see an official casting announcement in the near future. If that happens, it would be the 50-year-old actor's second foray into the world of comic book movies. In 2014, he played the supervillain Electro in The Amazing Spider-Man 2.

Over the past year, McFarlane has given us a fairly clear idea of what we can expect from the Spawn reboot, suggesting that the movie will be more a supernatural thriller than a superhero adventure. He’s also described it as a dark, nasty, R-rated, scary, creepy, messed up movie.

McFarlane also revealed that the movie won't be an origin story. Rather, it’s going to revolve around Al Simmons and Twitch.

Share your thoughts on Jamie Fox as Spawn via comments, and stay tuned for the latest updates! 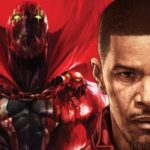