Nicolas Cage starred in two Ghost Rider movies, and he came very close to appearing as Superman in another. But now, if he should ever appear in another comic book movie, he’d prefer to play a villain, and he has a couple of specific characters in mind.

The 54-year-old Academy Award winner recently told a correspondent from Joblo  that he was no longer interested in any superhero role, but he could consider playing a supervillain:

I mean, I think my comic book days are kind of…I’m on to other things. But I always thought I’d make a great Joker, and I always thought that I would’ve been a good villain in one of the Marvel [movies], like Doctor Doom. But with Doctor Doom, you have to wear that mask, but I thought the story leading up to Doctor Doom could’ve been interesting. At this point, if I was to go back into the format, it would probably have to be as a villain. 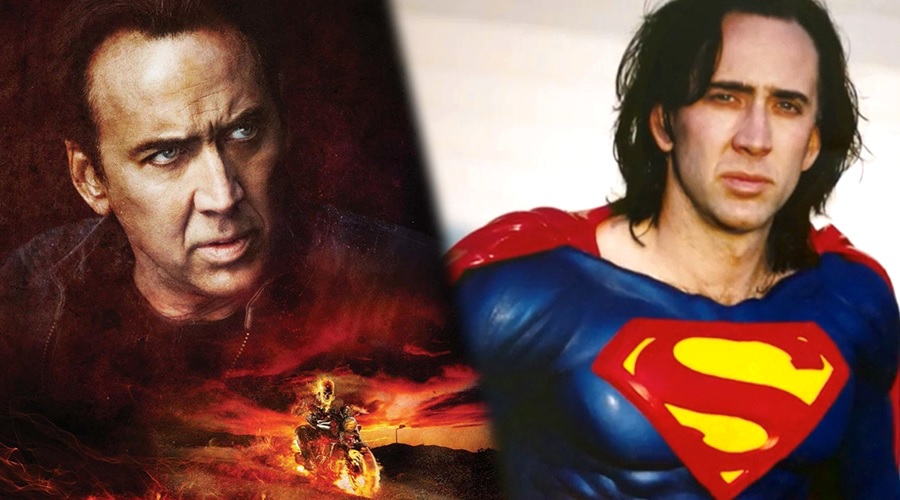 The interviewer mentioned that it would be exciting to see Cage as the Clown Prince of Crime, and the Academy Award winner responded:

It would be the perfect one for me to go even more off the rails than I’ve ever done before. And, y’know, it’d be fun.

Interestingly, both The Joker and Doctor Doom are about to be featured in their own movies. Director Todd Phillips (The Hangover Trilogy) is developing a non-DC Extended Universe Joker origin movie, and Noah Hawley (creator of Fargo and Legion) has a Doctor Doom movie in the works.

Neither project has cast a leading man, although we’ve heard that Joaquin Phoenix may be close to signing on to play the DC supervillain. But we should keep in mind that although he was in talks to play both Lex Luthor and Doctor Strange, he didn’t commit to either. So Cage’s ship may not have sailed after all!

Share your thoughts on Nicolas Cage as The Joker or Doctor Doom via comments, and stay tuned for the latest updates! 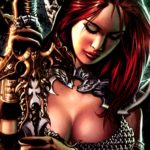 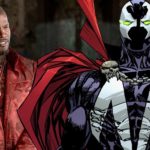