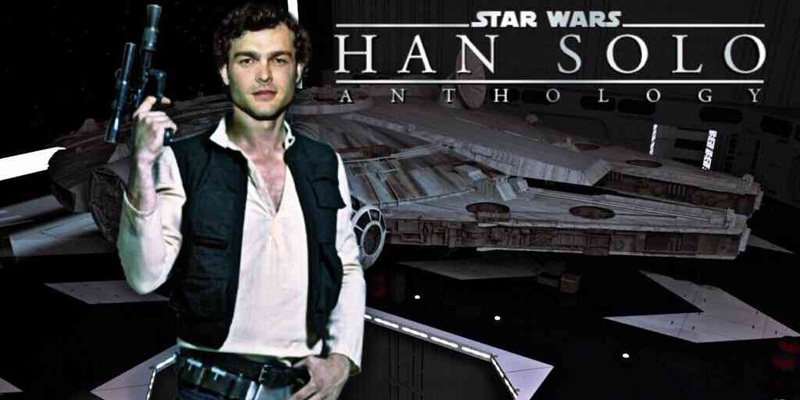 January 2017 has already offered us a couple big Star Wars announcements. And here’s another before the month ends: The untitled Han Solo standalone movie has moved into production!

Last month, Lucasfilm President Kathleen Kennedy stated that the Han Solo movie – with Alden Ehrenreich as Han Solo - would start filming in February 2017. However, with two days remaining before the month even begins, Chris Miller, one of the movie’s two directors, has confirmed that the cameras have already started rolling.

Miller, who is helming the project with Phil Lord, posted a photo of himself holding a clapperboard with the caption Han First Shot via his official Twitter account. This is a pun on the controversial edits made to an iconic scene featuring Han Solo and Greedo in the 1997 re-release of George Lucas' Star Wars: A New Hope.

The working title of the movie is revealed on the clapperboard, and yes, it's a witty one: Star Wars: Red Cup! Check out the photo below! 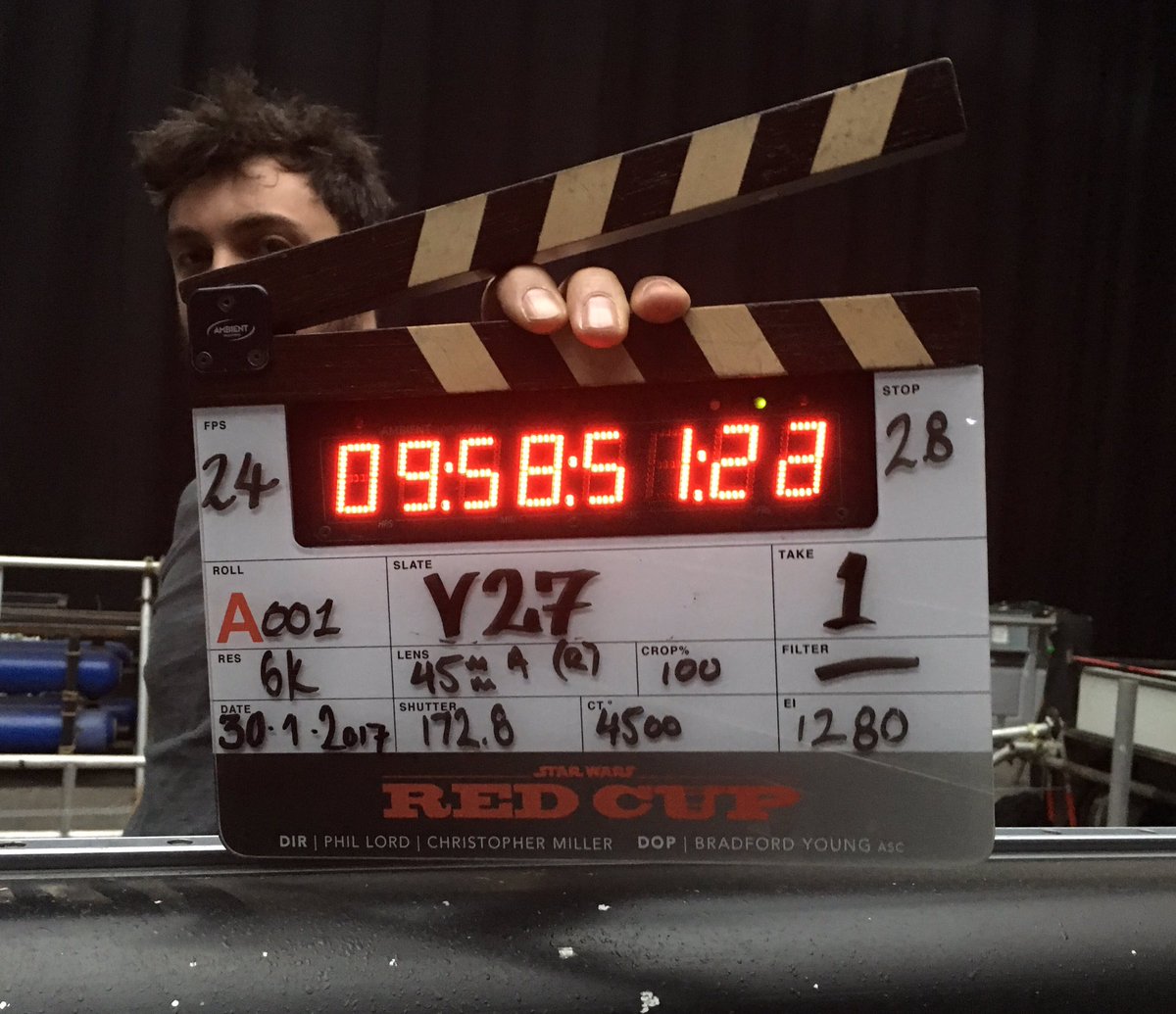 Production may have kicked off for The Han Solo movie, but Donald Glover – who is set to portray Han Solo’s old pal, Lando Calrissian – revealed in a recent interview with SciFi Now Magazine (via TV3) that he hasn’t read the script yet:

It’s like an owl flies through your window and gives you a script; that’s how quiet and confidential it is.

In addition to Ehrenreich and Glover, Emilia Clarke and Woody Harrelson are on board for the May 25, 2018 release. While Harrelson is playing Solo's mentor Garris Shrike, Clarke's character is yet to be disclosed. We only know that her role will "round out a dynamic cast of characters that Han and Chewie will encounter on their adventures”.

Share your thoughts about these Han Solo standalone movie tidbits via comments, and stay tuned for the latest Star Wars updates! 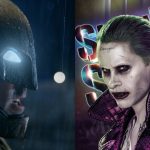 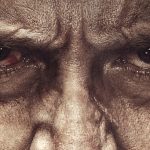