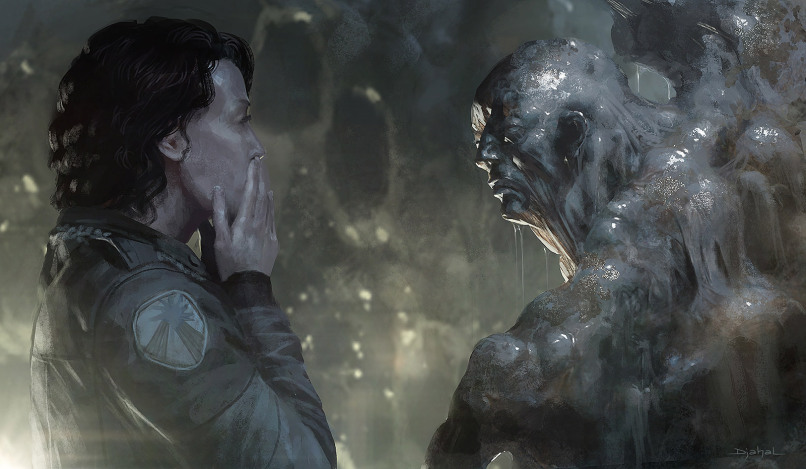 It seems that Alien: Covenant will not be, as we thought, the introductory prequel for 1979 Alien, but rather a part of a trilogy that will explore and answer questions from the original sci-fi horror. Ridley Scott confirmed that Alien: Covenant will be the first of three movies meant to be origin stories for the 1979 Alien and revelations for "very basic questions posed in Alien: why the alien, who might have made it and where did it come from?"

Scott is working on the pre-production for Covenant in Sydney, and THR reports how the legendary director outlined his perspective towards the upcoming trilogy at a conference there:

“So I'm now going to the next one, which is the next evolution directly connected with the first one, which was this Shaw, when he replaced Michael Fassbender in two pieces and we'll kind of pick it up there and it will evolve. When that's finished there'll be another one and then another one which will gradually drive into the back entrance of the film in 1979."

Covenant follows Prometheus 1, a film made out of Scott's frustration 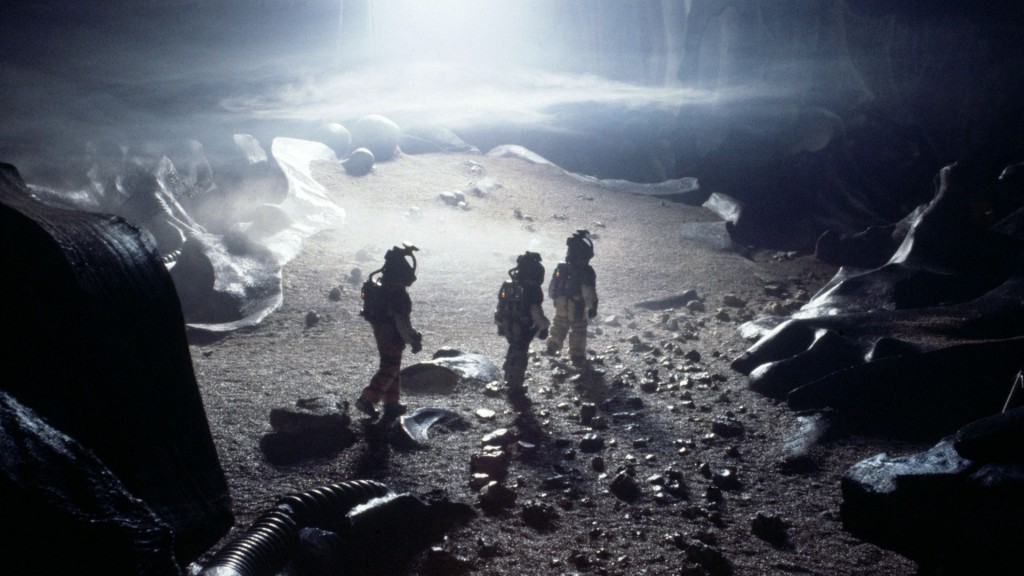 Covenant is first in line to answer Alien’s origins

Ridley Scott was somehow intrigued that no one questioned the basics of Alien. So, he wants to give all the answers in the next movies.

"Prometheus 1 was borne out of my frustration that on Alien 1 in 1979 – I only did one as I don’t normally do sequels. I was amazed that in the 3 that followed that no-one asked the question “why the Alien, who made it and why?” very basic questions. So I came up with the notion of Prometheus 1, which starts to indicate who might have made it and where it came from."

"So in other words, why was this space jockey there and why did he have an Alien inside him? And those questions will be answered," Ridley Scott said, to the enchantment of the eager fans. 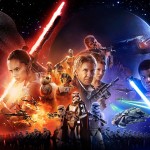 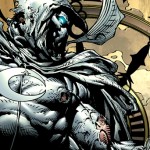