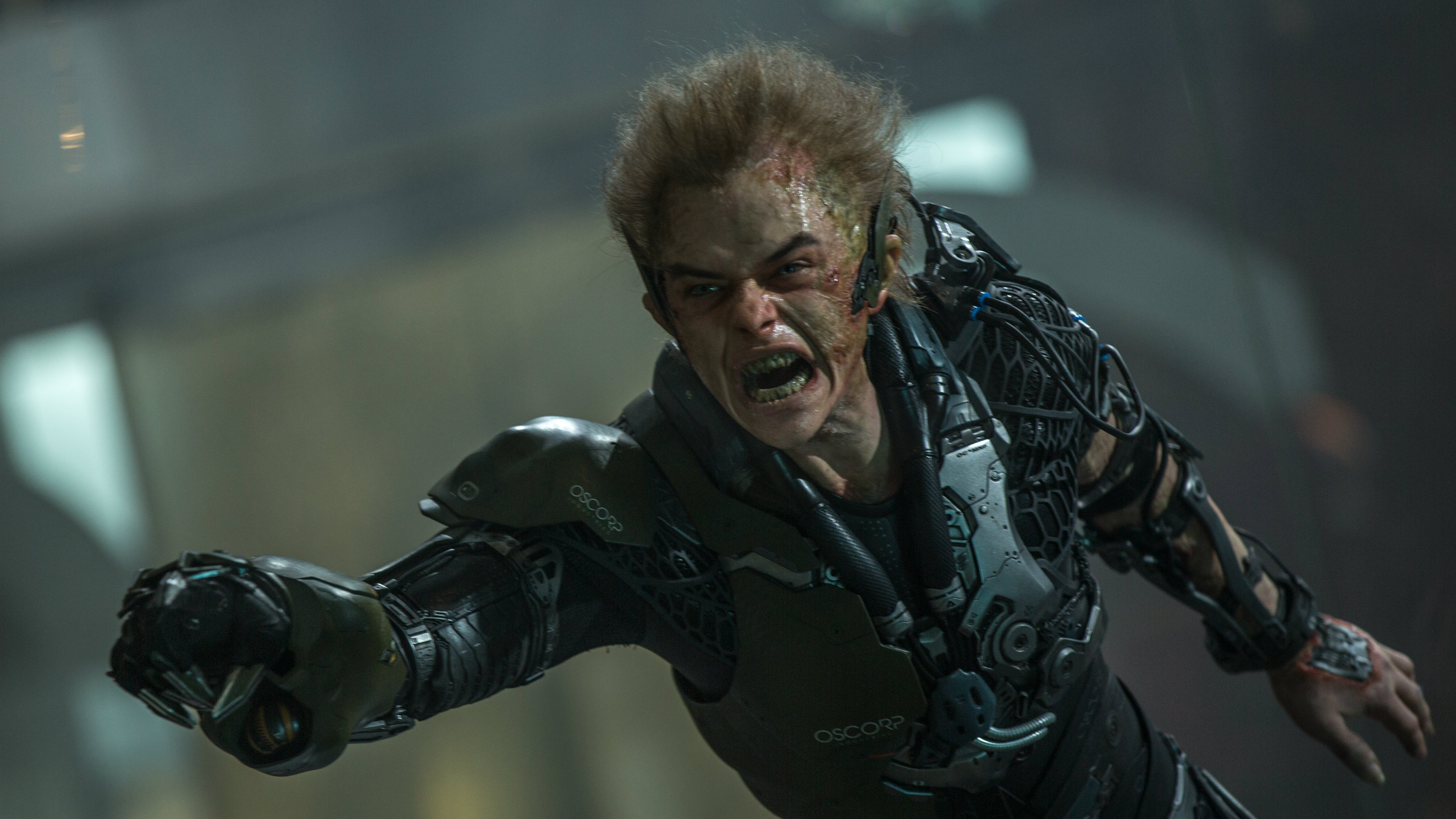 Superhero films may be one of the most popular genres at the moment, but even film franchises centering on comic book characters can fall from grace. Of course, given the built-in appeal and vast source material many titles carry with them, it’s inevitable that a studio will take a chance and start from scratch on a given franchise, bringing a new cast, fresh approach or both. Here are five such superhero reboots that failed to reinvigorate their main characters. 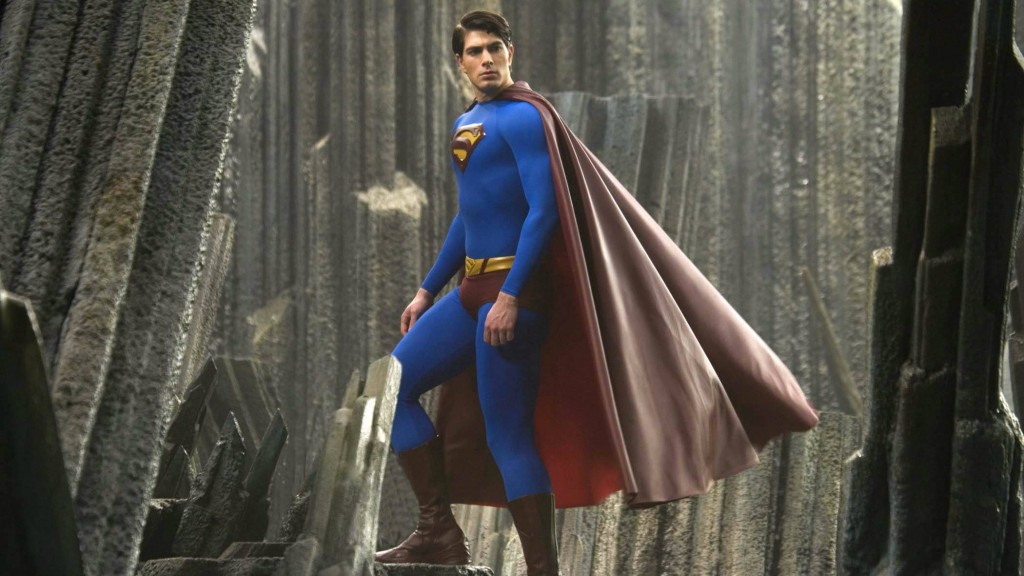 With this film, director Bryan Singer hoped to recapture the magic of the first two Superman films, which memorably starred Christopher Reeve as the last son of Krypton. Although star Brandon Routh bears a striking resemblance to Reeve and models his performance after him, the film’s plot leans too heavily on nostalgia to generate much new interest from fans. Many moments and character dynamics are simply riffs on the earlier releases, and Kate Bosworth is woefully miscast as peppy reporter Lois Lane. The film’s attempt to resurrect Kal-El’s movie career - which had remained dormant for nearly 20 years - ultimately ended up earning $200 million domestically against a $270 million production budget. Thankfully, Man of Steel brought the character back to the forefront in 2013, setting the stage for his showdown with the Dark Knight in next year’s Batman v Superman: Dawn of Justice. 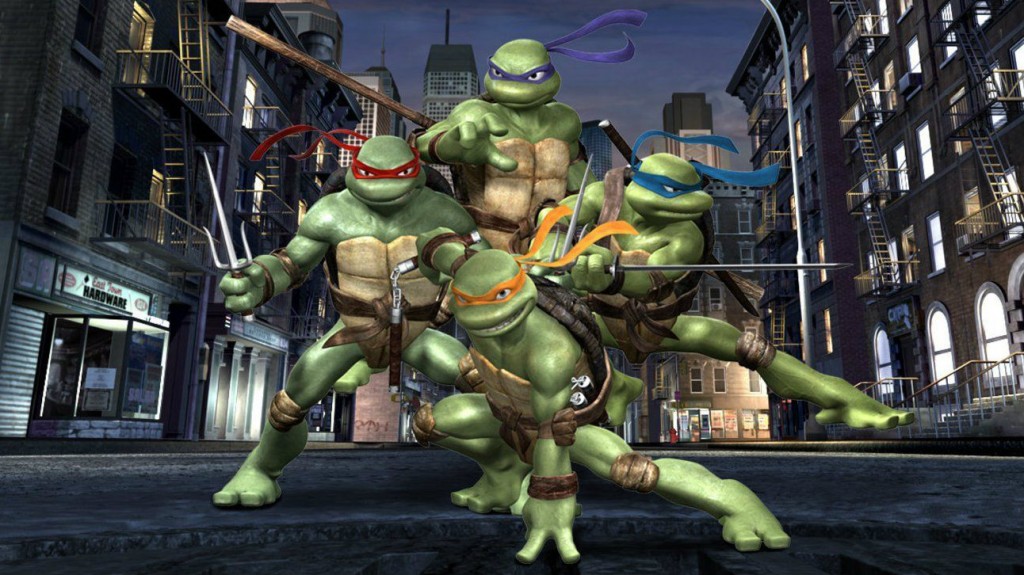 The turtles in TMNT

After 1993 film Teenage Mutant Ninja Turtles III ended the franchise with a definitive whimper, this CGI entry took the characters out of the realm of live-action cinema for the first time. The visual style actually suits the heroes on a half shell more effectively than their previous depictions on film, but the story - which centers on the mysterious appearance of a group of monsters throughout New York City - leaves much to be desired. Still, the character dynamics are true to the turtles’ roots, and several action scenes are thrilling in their own right, especially Leonardo and Raphael’s rooftop battle. TMNT left the door open for a sequel that never came, with the franchise lying in wait for another seven years until the live-action/CGI hybrid that earned nearly $500 million worldwide. A sequel set for release in summer 2016 will introduce fan-favorites Bebop, Rocksteady and Casey Jones. 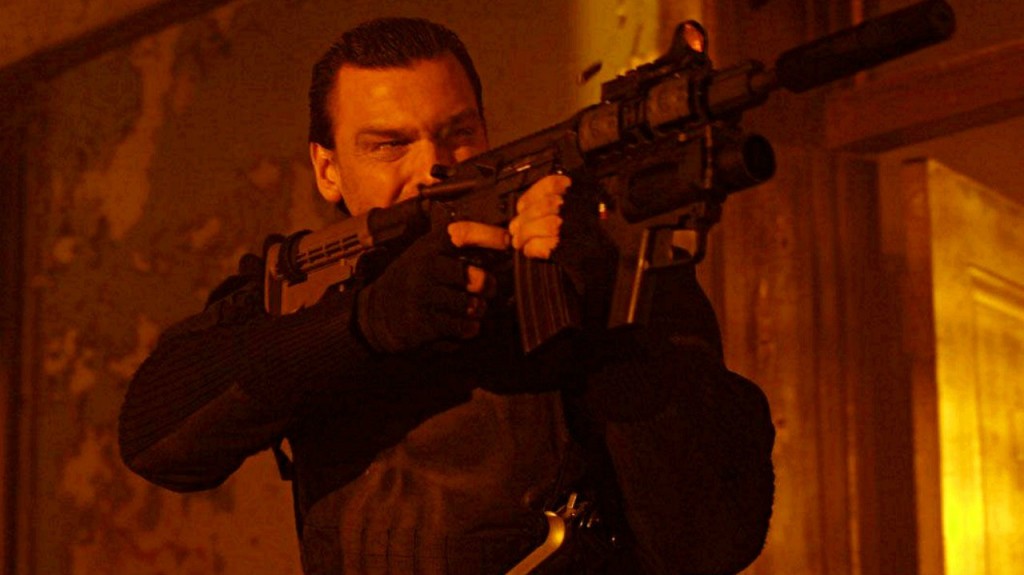 Of all the Marvel heroes that have graced the big screen, the most surprising failure is the Punisher. Frank Castle’s intense brand of justice had been adapted twice before in adventures starring Dolph Lundgren and Thomas Jane. While Jane’s 2004 film has its share of fans, it barely broke even at the box office, and the studio opted to reboot with Ray Stevenson in the title role. As it turns out, Stevenson hews closer to the comic book incarnation of the Punisher, but the film around him is so dour, mean-spirited and poorly conceived that it managed to turn off audiences, bringing in only $10 million worldwide despite director Lexi Alexander’s capable direction. Now the Punisher is finally set for yet another rebirth in the shape of The Walking Dead actor Jon Bernthal, who joins season 2 of Marvel’s Daredevil series next year on Netflix. 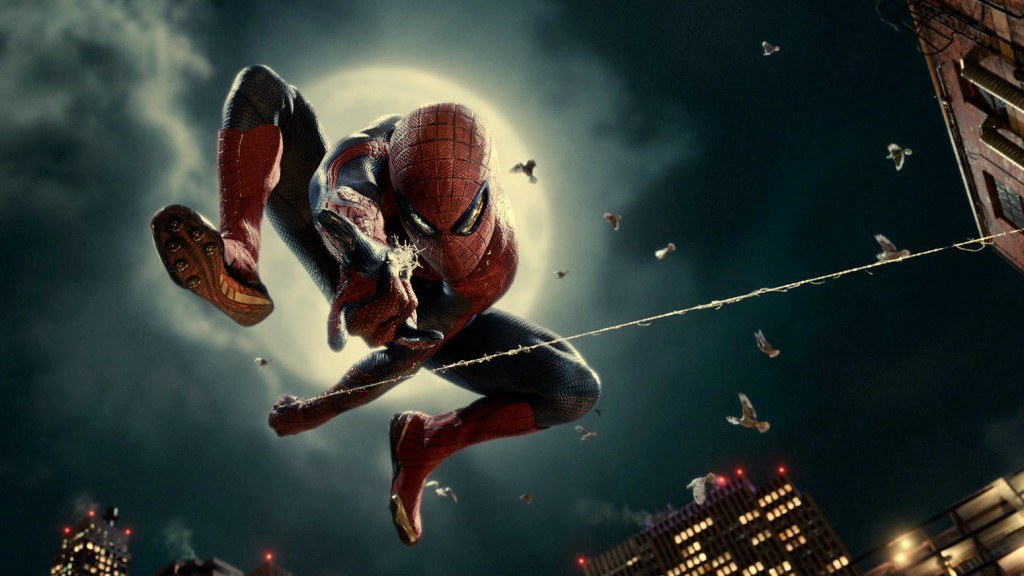 The webslinger in The Amazing Spider-Man

When Spider-Man 3 left fans cold, Sam Raimi’s planned Spider-Man 4 was scrapped, and stars Tobey Maguire and Kirsten Dunst left the franchise with him. In its place, Sony took Peter Parker back to high school for a new version of the webslinger’s origin story. The Amazing Spider-Man saw Andrew Garfield (The Social Network) and Emma Stone assume the roles of Parker and first love Gwen Stacy, and while the film didn’t wow fans the way Raimi’s 2002 original had, it performed well at the box office ($758 million worldwide) and earned mostly positive reviews. Thus, its sequel was intended to be the launching point for a shared universe of Spider-Man, which would extend to sequels, spin-offs and a villain team-up based on the comics’ Sinister Six. All of those plans were ultimately cancelled, as The Amazing Spider-Man 2 proved to be the least successful installment in the franchise to date. Never fear, true believers, because Spidey is joining the Marvel Cinematic Universe in next year’s Captain America: Civil War. 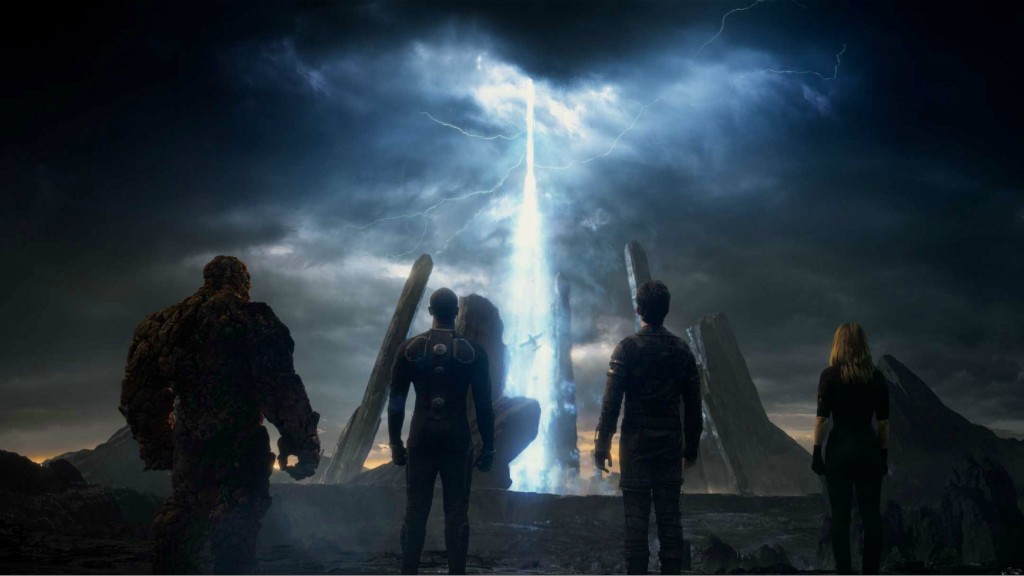 Following the big-screen success of Marvel heroes the X-Men and Spider-Man, the mid-2000s brought a pair of Fantastic Four films that may have been maligned by fans but nevertheless brought in solid worldwide box office returns of $330 million and $289 million, respectively. Following the diminishing returns of Fantastic Four: Rise of the Silver Surfer, Fox cut their losses and put the franchise on hiatus for years. Faced with losing the rights to the characters, the studio eventually greenlit a new project based on Marvel’s first family and director Josh Trank - who’d already made an impressive debut with found-footage superhero film Chronicle - signed on. Featuring a cast of rising young stars like Miles Teller, Kate Mara and Michael B. Jordan, the resulting film turned out to be a muddled mess, and reports about behind-the-scenes conflict between Trank, the cast and the studio came pouring in. At this point, there’s no telling when another Fantastic Four film may see the light of day, but Fox’s sequel to this reboot has been shelved.

Are there any failed superhero remakes that didn’t make our list? Share your thoughts in the comments section below. 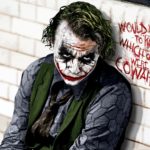 10 Comic Book Movie Scenes We Still Talk About
Next Post 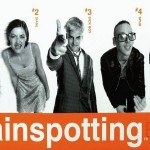 Trainspotting 2 is happening! Final arrangements were made!