5 Films Surprisingly Based on Comics 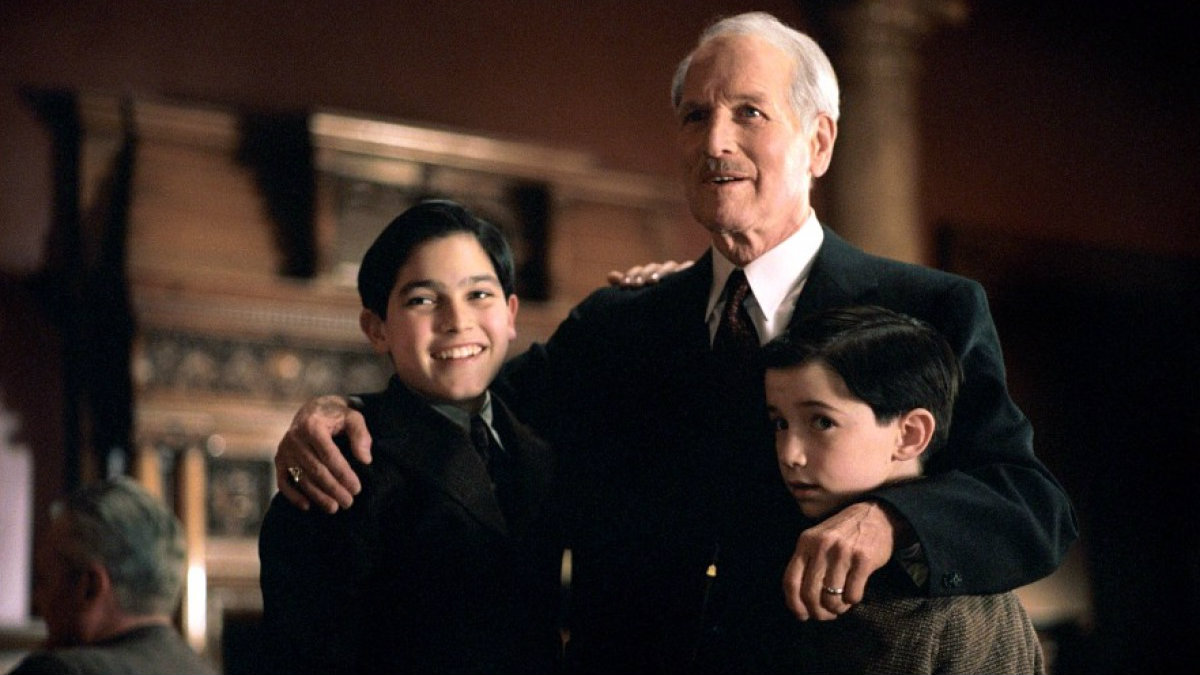 Everyone knows that films starring Marvel and DC heroes are deeply rooted in decades of comic book lore. However, not every film is as straightforward in its ties to the comic book world. Here are five films that audiences may not have thought would spring forward from comic book source material. 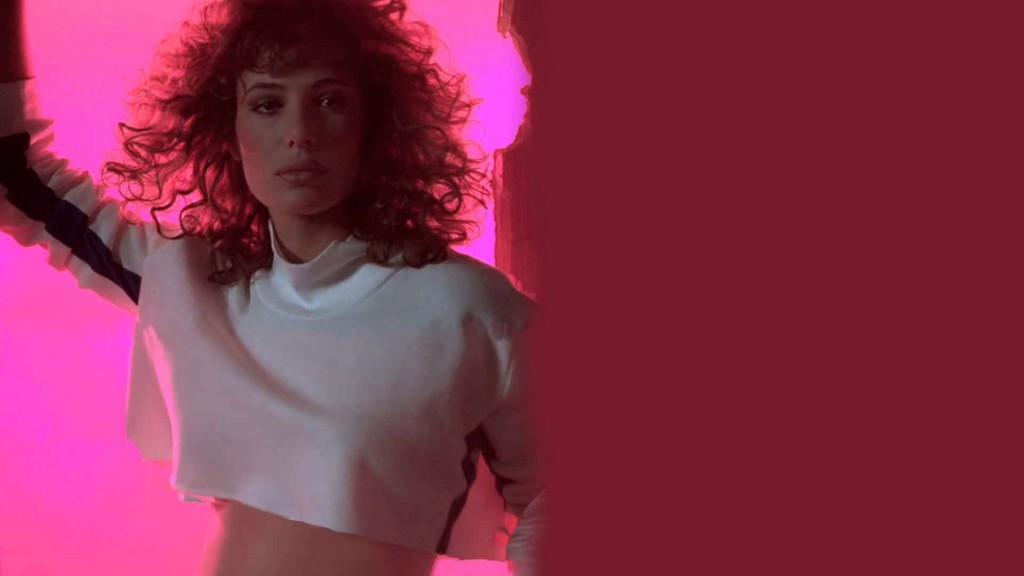 This John Hughes comedy may have emerged as a cult classic in the years since its release (and even inspired a TV series in the mid-1990s). However, many fans of the film may not realize that it is actually based on Al Feldstein’s story “Made of the Future” which was featured in the fifth issue of the 1950s EC Comics magazine also titled Weird Science. In hindsight, the wacky misadventures that Gary (Anthony Michael Hall) and Wyatt (Ilan Mitchell-Smith) encounter when they create the perfect woman (Kelly Le Brock) fit in nicely in the comic book world. Moreover, Le Brock’s Lisa demonstrates that she has otherworldly powers throughout the film’s runtime, and let’s not forget that she was created largely due to a lightning storm, magazine clippings and a Barbie doll. If that’s not a superhero origin story, we don’t know what is. 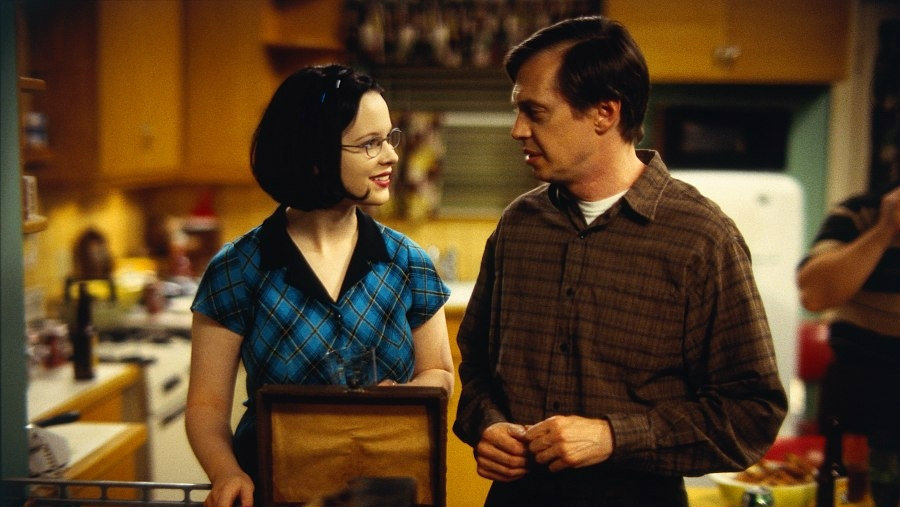 The work of comic book writer/illustrator Daniel Clowes wouldn’t immediately jump out to most people as a natural fit for a big-screen adaptation, but filmmaker Terry Zwigoff clearly isn’t most people. In 2001, the director turned Clowes’ 1993-1997 series Ghost World into an acclaimed indie comedy and even collaborated with the writer himself on the Oscar-nominated screenplay. The story centers on two teenage girls (Thora Birch and Scarlett Johansson) whose friendship is tested when they answer a lonely man’s (Steve Buscemi) ad for a date. Notably, the film marks Johansson’s debut as a comic book character long before she became Marvel Studios’ Black Widow, but more than that, Ghost World is memorable for its quirky humor, winning performances and incisive coming-of-age subject matter. A critical darling upon its initial release, the film is still regarded as one of the best comic book films ever made. 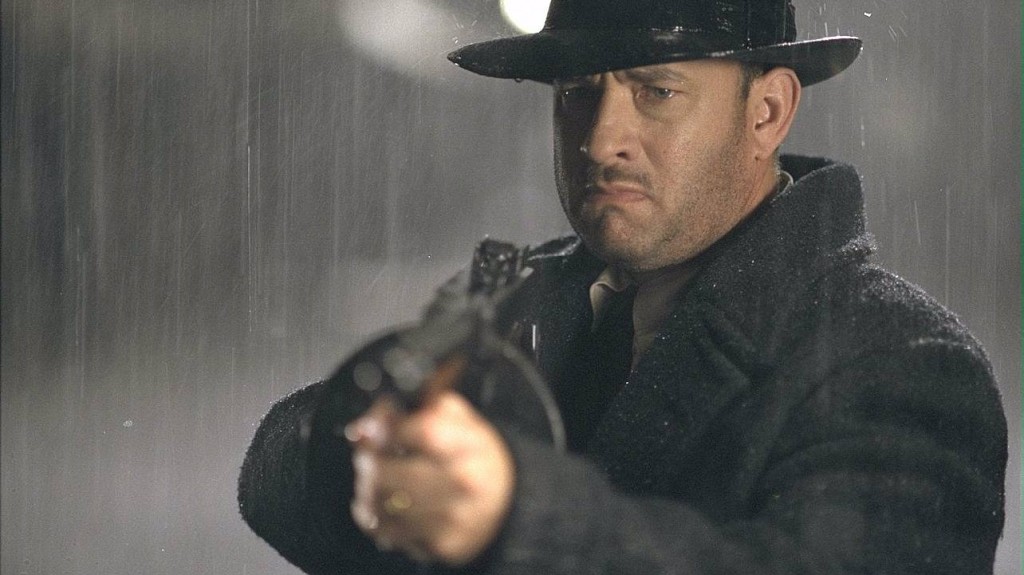 Tom Hanks in ‘Road to Perdition’

After American Beauty claimed 5 Academy Awards, all eyes were on what Oscar-winning director Sam Mendes would take on next. Even so, few expected the filmmaker to turn to the eponymous 1998 graphic novel — by Max Allan Collins and Richard Piers Rayner — for the period drama Road to Perdition. With a cast led by Tom Hanks and Paul Newman (in his final live-action film appearance), the Depression-era film centers on a mob enforcer (Hanks) on the run with his son after the rest of their family is brutally murdered. The grounded, very human tale doesn’t make for a traditional comic book film, but thanks to Mendes’ direction and Conrad Hall’s Oscar-winning cinematography, Road to Perdition turned out to be a major awards contender and box office smash, changing public perception of what a comic book film can truly be in the process. 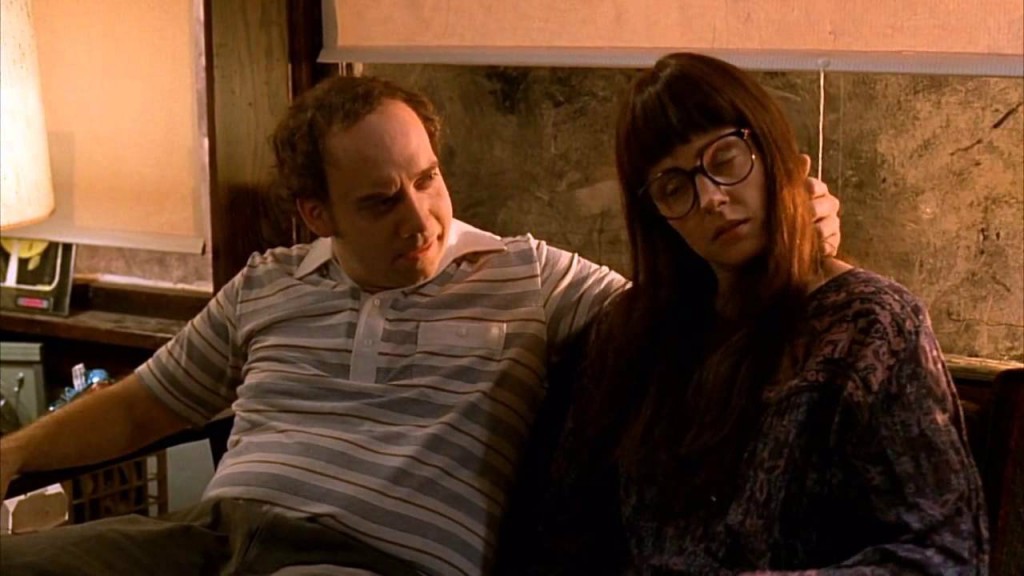 Blurring the line between life and art, this adaptation of Harvey Pekar’s long-running American Splendor comic book series features Paul Giamatti and Hope Davis as Pekar and Joyce Brabner, respectively, as they dramatize the true story behind their lives and the comics themselves. Although the source material itself serves as an autobiographical account of Pekar’s life, the film takes this self-referential approach one step further, including footage of Pekar and Brabner themselves as they discuss their thoughts on the actors’ depiction of them. Directors Shari Springer Berman and Robert Pulcini — who received an Oscar nomination for their screenplay — truly employ a unique style to bring Pekar’s life and his work to the big screen. American Splendor even secured the Grand Jury Prize for Dramatic Film at the 2003 Sundance Film Festival and earned universal critical acclaim, all without a single masked avenger in sight. 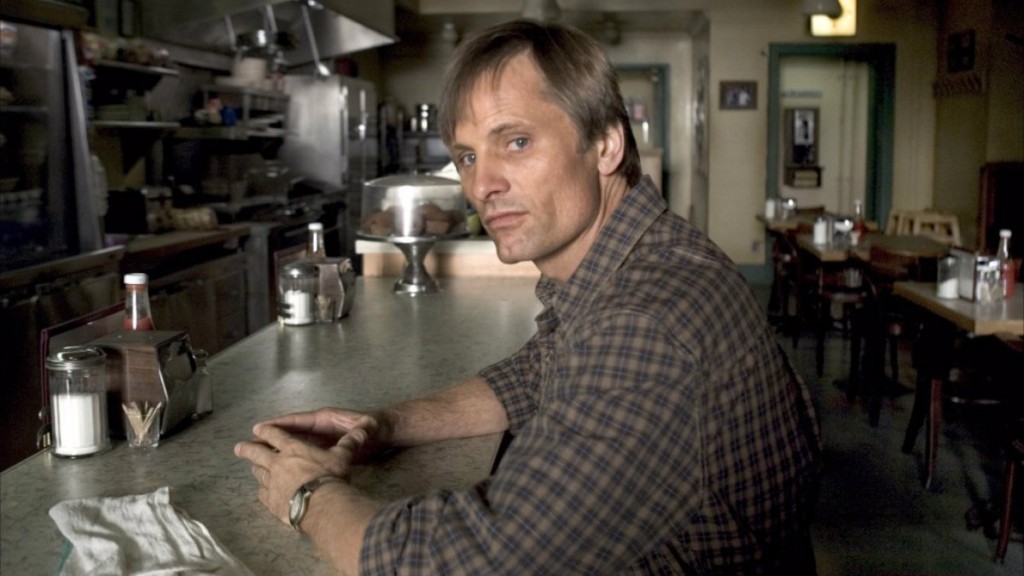 Viggo Mortensen in ‘A History of Violence’

Director David Cronenberg had a long history of risky film projects before taking on this crime thriller. Films like Scanners, The Fly and eXistenZ established the filmmaker’s fearlessness in taking on unorthodox stories filled to the brim with social commentary about the dark side of human nature. A History of Violence — based on the 1997 graphic novel by John Wagner and Vince Locke — continues that trend, as a small-town family man (Viggo Mortensen) finds his quiet life rocked to its core after a deadly confrontation with two robbers. At its heart, the film is about the nature of violence itself and how it affects the people around it. One of the most critically praised films that year, A History of Violence also paved the way for Mortensen and Cronenberg to reunite on the equally well-received Eastern Promises just two years later.

What’s your favorite film with surprising comic book roots? Share your thoughts in the comments section below. 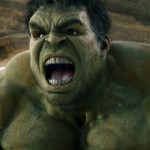 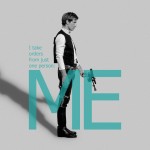 Han Solo - 8 Actors on the Shortlist