Michael Shannon Weighs in On Zod Return in Supergirl Movie 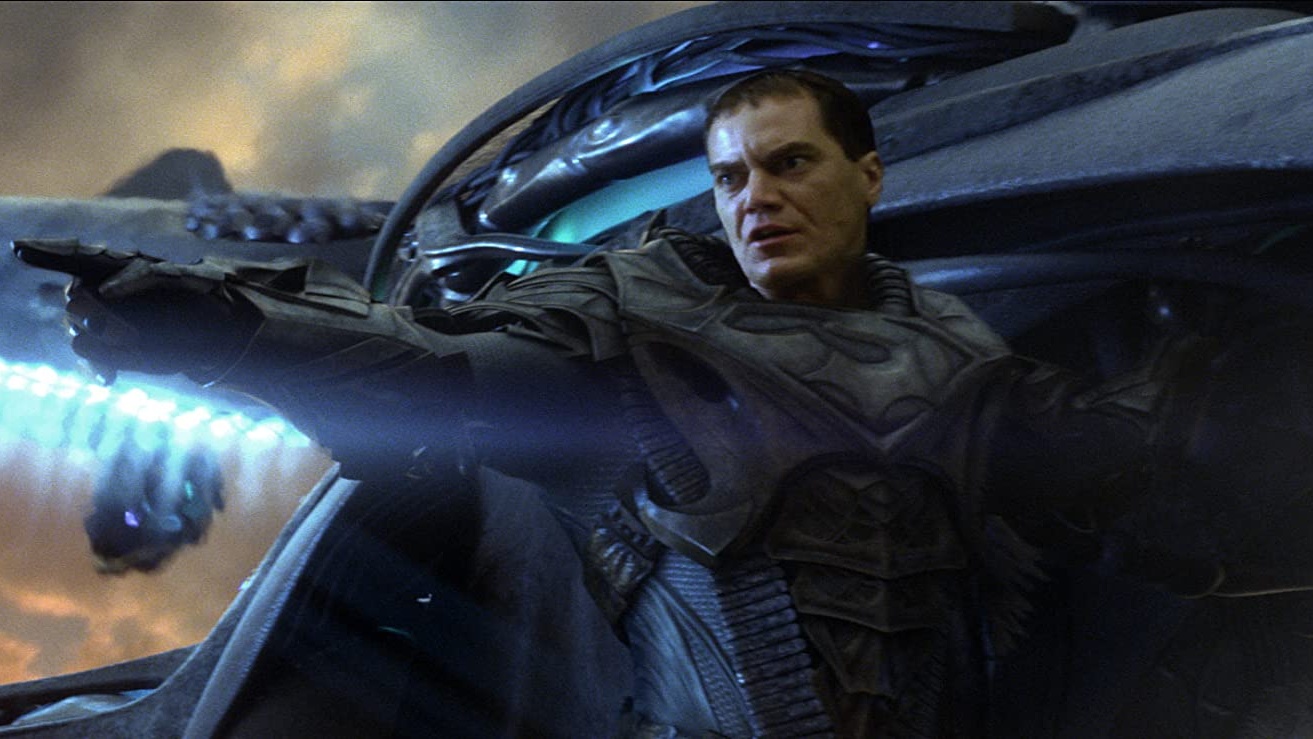 Could we see Michael Shannon return as General Zod in the Supergirl movie? That could all depend on whether or not Zack Snyder is involved. Which is to say, it seems unlikely, at least right now. In a recent interview with Gold Coast Bulletin, as reported by Screen Rant, Shannon was asked about Supergirl and, as it turns out, he didn’t even know the film was happening.

“Wow, that’s interesting. I swear to God, I am not kidding — you are breaking this news to me,” Shannon said. “I will have to look into that. Zod again? I don’t know — it’s been a while. I am a little older and creakier now — I’m not sure I could do all the moves.”

“Also, I have to say in complete and utter seriousness that I just loved working with Zack Snyder and that was a big part of it for me,” Shannon added. “I don’t know who’s making this Supergirl movie but I really treasure that experience with Zack. He’s a hell of a guy.”

Shannon played Zod in 2013’s Man of Steel, which was directed by Zack Snyder and kicked off what we commonly refer to as the DCEU. Zod met his end at the hands of Henry Cavill’s Superman, but his corpse made an appearance in Batman v Superman: Dawn of Justice, also directed by Snyder.

Ultimately, Snyder and Warner Bros. parted ways following Justice League, which proved to be a rather messy situation. DC Films has since restricted and has been doing well as of late, with Aquaman, Joker and Shazam all proving to be successful. Birds of Prey did well critically, but underperformed at the box office.

All of this to say, Warner Bros. has largely moved on from Snyder’s vision for the DCEU. It seems Shannon would only be interested in coming back for Supergirl if Snyder were involved. So, while we can’t rule it out entirely, it seems doubtful for now.

Little is known about the Supergirl movie. It’s expected to be separate from the Supergirl show on The CW, so this won’t be Melissa Benoist as Clark Kent’s Kryptonian cousin. Oren Uziel had been hired to pen the screenplay and, at one point, it looked like the film might even shoot this year. That now seems unlikely. Beyond that, it’s a mystery.

Here is the synopsis for Man of Steel.

“With the imminent destruction of Krypton, their home planet, Jor-El (Russell Crowe) and his wife seek to preserve their race by sending their infant son to Earth. The child’s spacecraft lands at the farm of Jonathan (Kevin Costner) and Martha (Diane Lane) Kent, who name him Clark and raise him as their own son. Though his extraordinary abilities have led to the adult Clark (Henry Cavill) living on the fringe of society, he finds he must become a hero to save those he loves from a dire threat.”

Supergirl does not yet have a release date set.

So what do you think? Would you like to see Michael Shannon back as Zod? Do you think the Supergirl movie is a good idea? Join in on the conversation over on Facebook or Twitter! 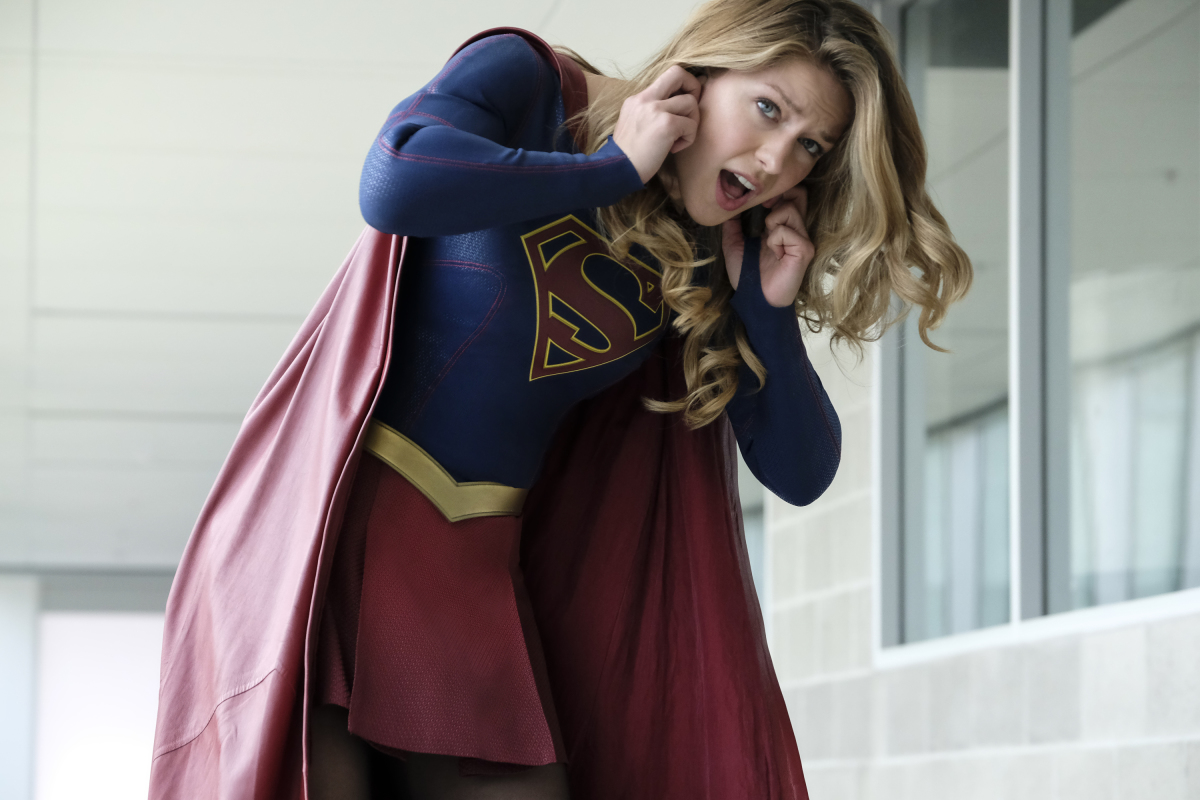 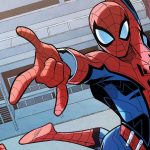 W.E.B. of Spider-Man Series Announced by Marvel
Next Post 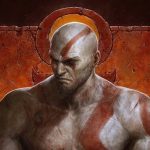