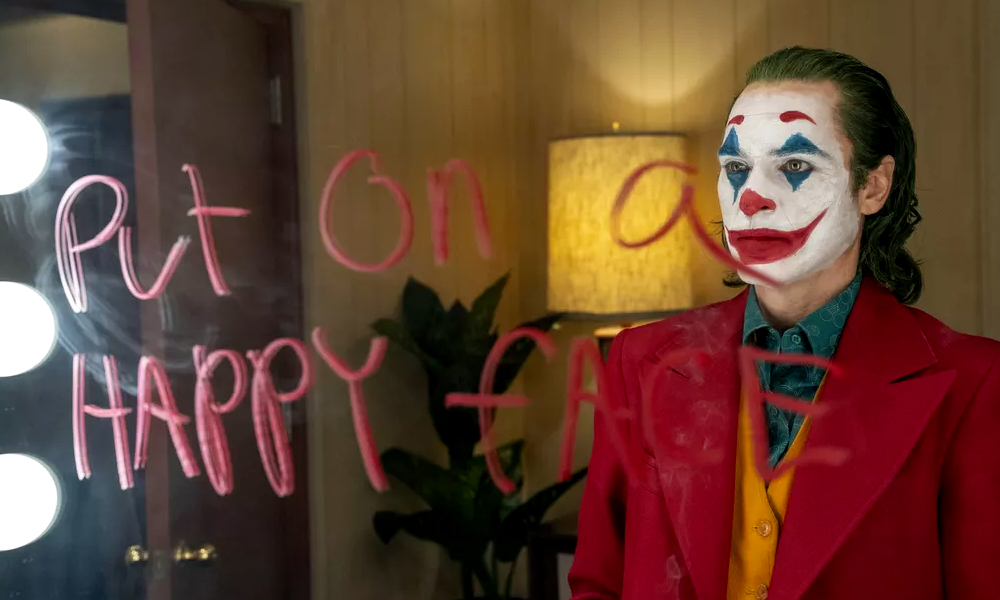 As a result, he’s long transcended the pages of DC’s comics and appeared in a variety of other media and on countless pieces of merchandise; movies, television shows (both live action and animated), video games, toys, clothes, you name it – if it exists, there’s probably a version of it with the Joker on it.

The reception, success and popularity of those versions of the characters has, without a doubt, been a mixed bag – two of them have won Oscars, while one of them was almost universally disliked, for example – but one thing they all have in common is that they’re widely known. As a bona fide fan of comic book movies, you know everything there is to know about them all, right?

Well then, let’s put that to the test with this live action Joker movie quiz!