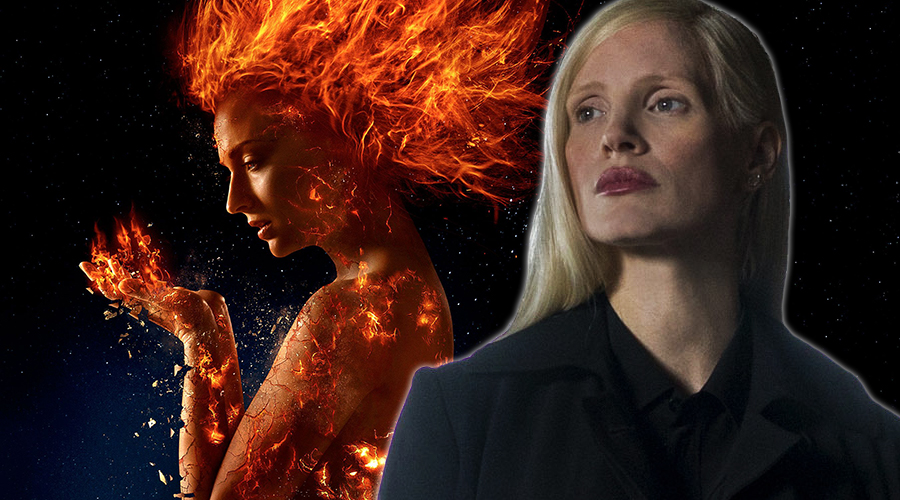 We still haven’t uncovered the true identity of Jessica Chastain's mysterious supervillain in X-Men: Dark Phoenix, but some progress has been made, as we recently discovered her alias.

Before production kicked off for X-Men: Dark Phoenix, rumor had it that Marvel Comics’ villainous alien race of Shi'ar would show up in the movie. When online reports suggested that Jessica Chastain had entered negotiations to play the movie's big baddie, we assumed that she would play the Shi’ar leader, Empress Lilandra.

We held that assumption for a few months, until the two-time Academy Award nominee dropped the bomb that her character in Simon Kinberg’s directorial debut was not Lilandra. She didn't divulge the character's true identity at that time, and 21st Century Fox didn’t appear inclined to let us know, either. They provided us with a first look at the mysterious character in December, but revealed no details beyond that she’s a shapeshifting alien.

More recently, IGN reported that the character will use the name Smith as an alias. There’s just one character named Smith who has even a remote connection with the X-Men. Her name is Tabitha Smith, and her codenames in the comic books have included Time Bomb, Boom-Boom, Boomer, and Meltdown.

It's highly unlikely that Chastain is Tabitha in the upcoming November 2 release. Firstly, she’s not an other-wordly shapeshifter; she’s a mutant who creates yellow orbs and spheres of highly explosive energy. Secondly, Tabitha has never been a villain. She’s been part of X-Men, New Mutants, X-Force, and a number of other superhero teams. 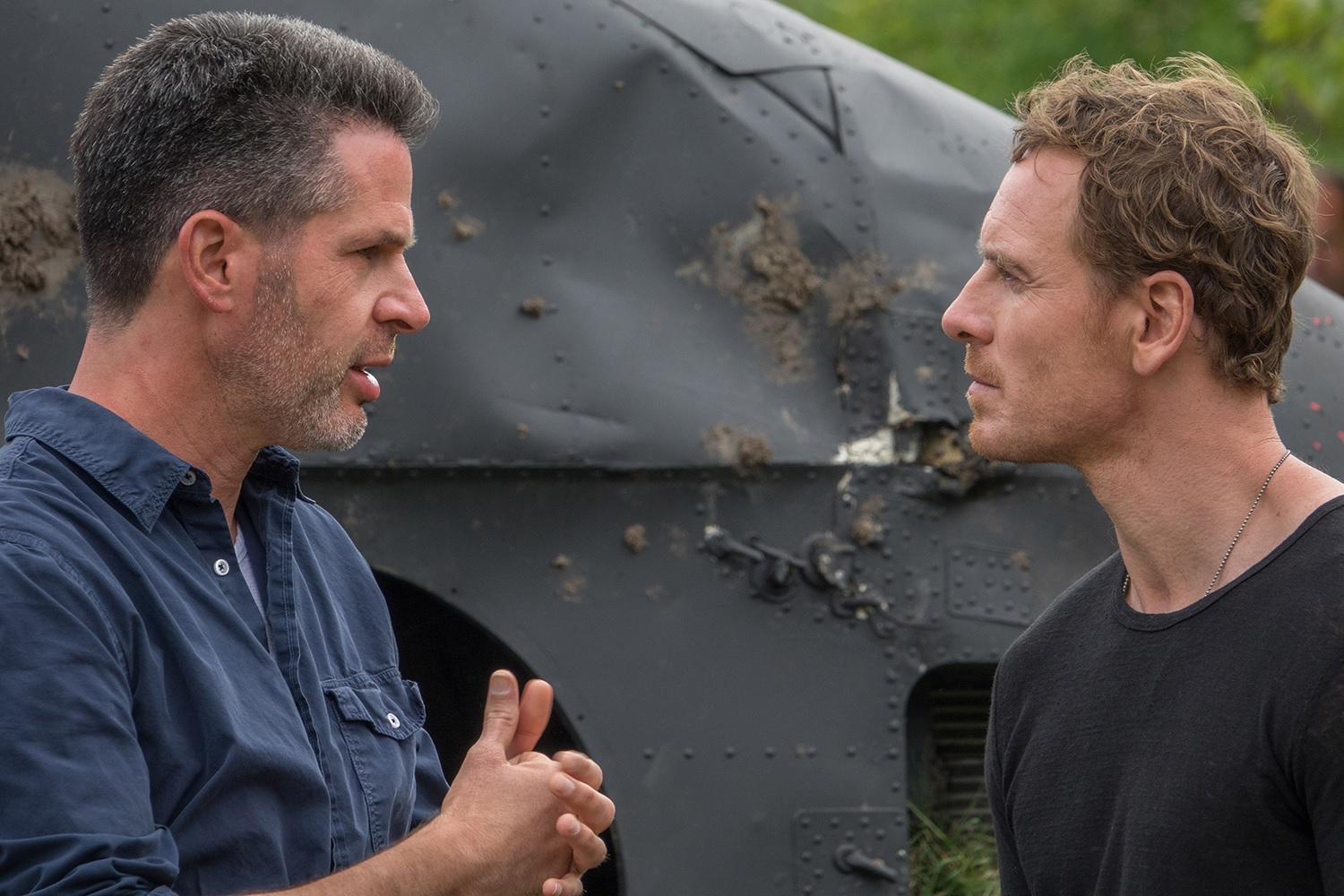 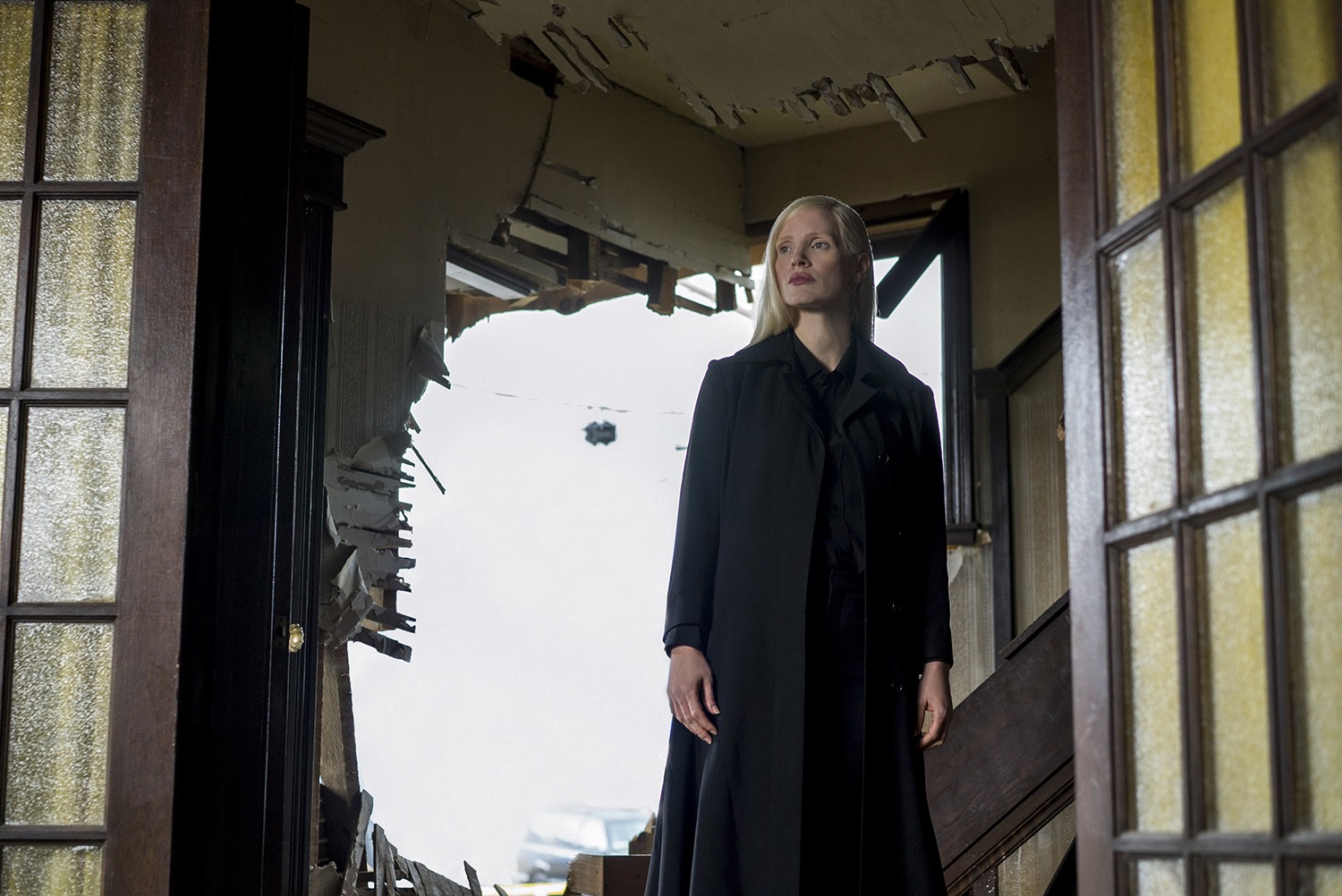 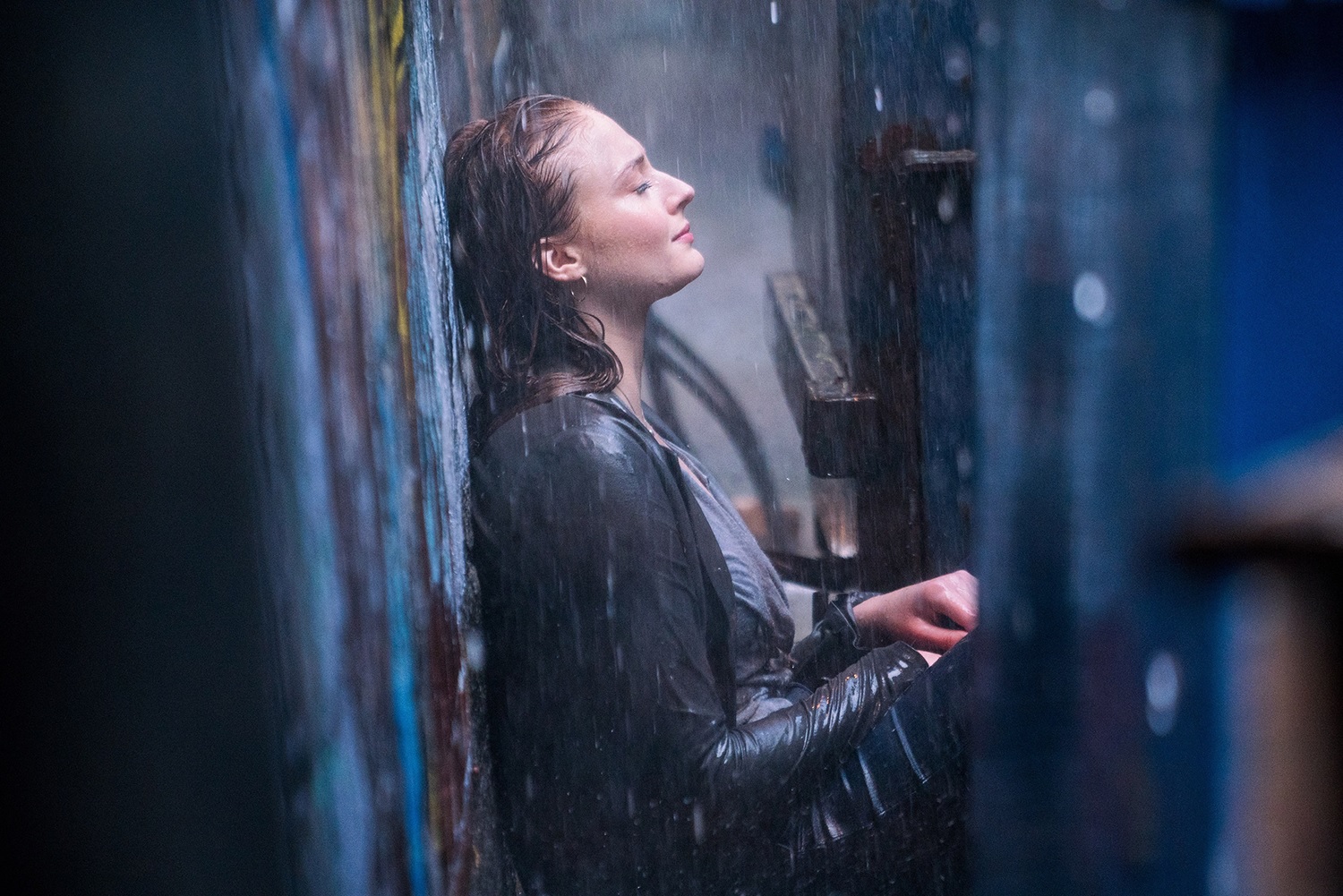 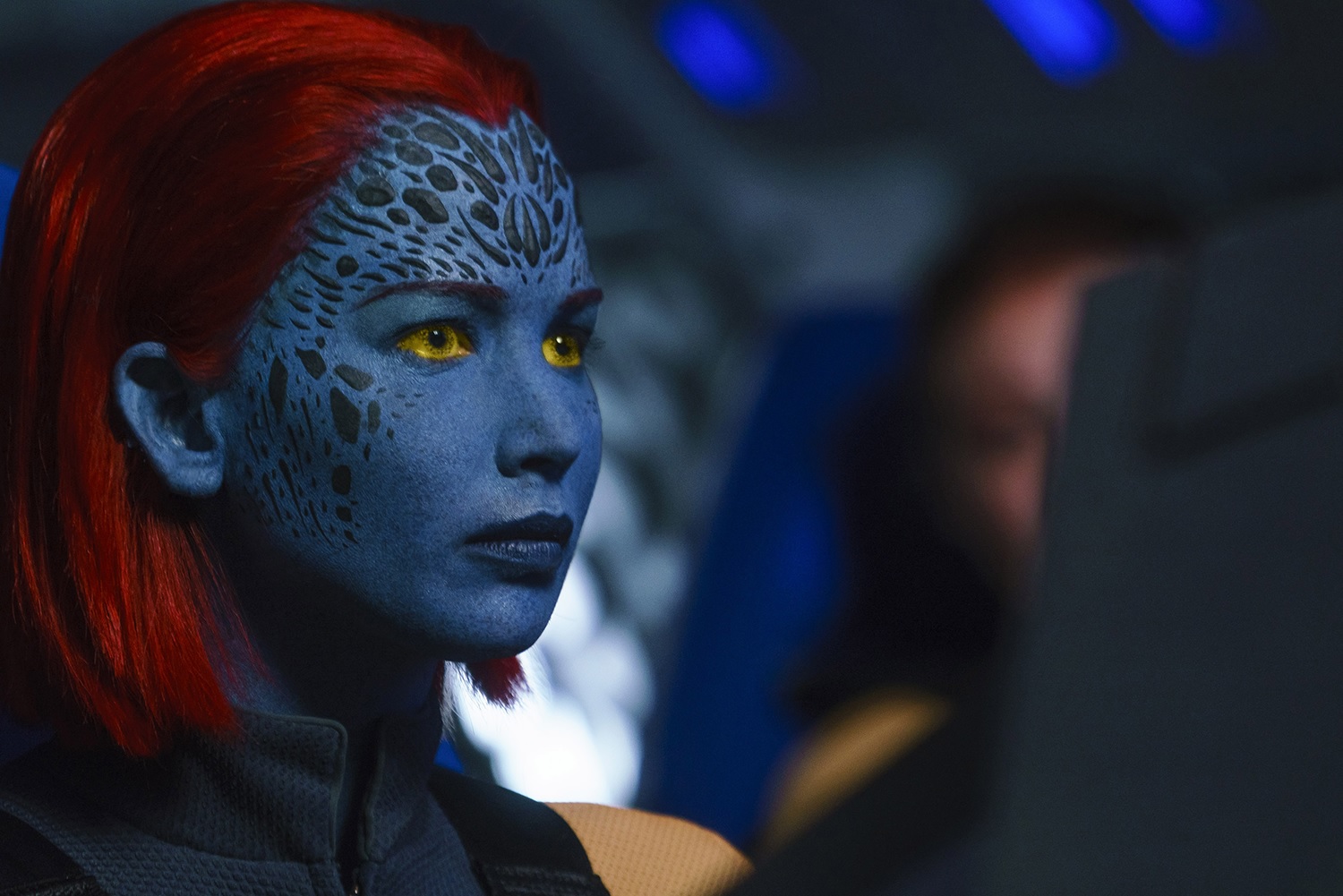 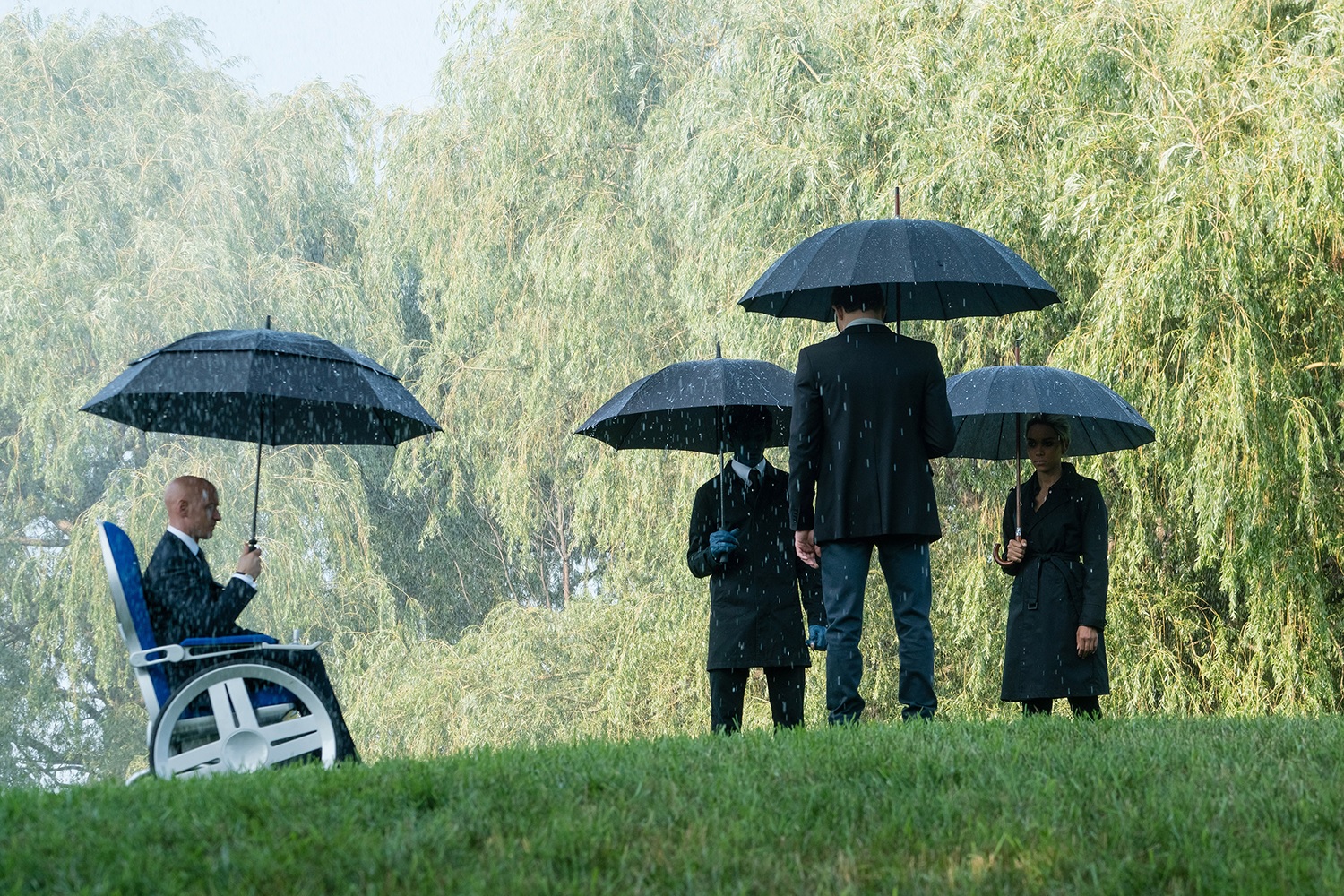 What are your thoughts on Jessica Chastain's mysterious X-Men: Dark Phoenix character? Share in the comments section, and stay tuned for the latest updates!