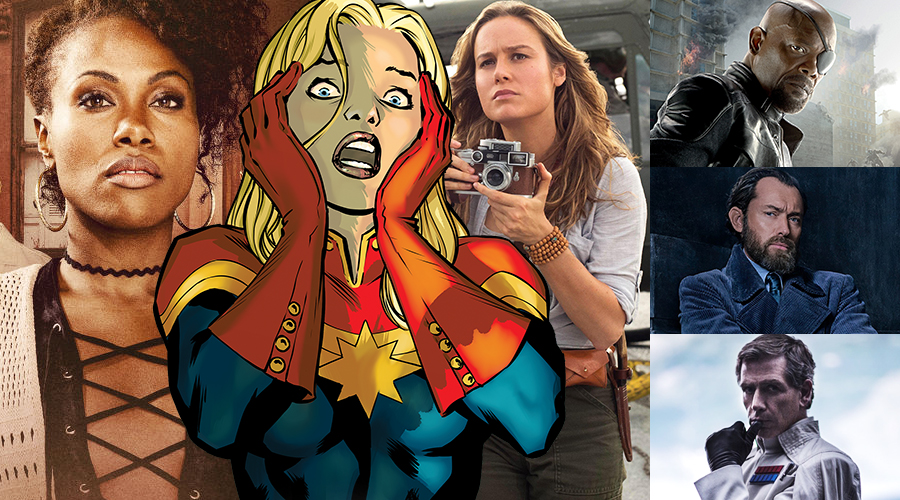 With production scheduled to begin in February, Captain Marvel is looking to complete its cast roster. We’d already learned about four cast members, and recent reports from Deadline and other outlets revealed that DeWanda Wise and Marvel Studios sealed a deal to cast the actress in a supporting role.

The reports didn’t go so far as to name Wise's character, nor did they offer a character description. They did suggest it was a "plum" role opposite Brie Larson in Carol Danvers’ first standalone movie. Not much to go on… 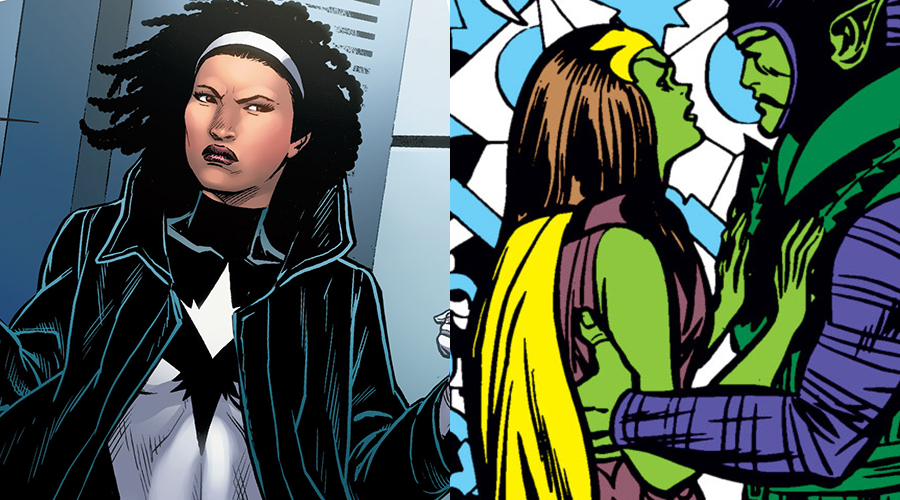 …but if Wise’s character is one of the good guys, she might be Monica Rambeau, who was the second character (the first female) in Marvel Comics history to take up the mantle of Captain Marvel. Created in 1982 by Roger Stern and John Romita, Jr., Rambeau also led the Avengers for a time. After that, she had several different codenames, including Photon, Pulsar, and Spectrum.

It's entirely possible that Wise isn't portraying a high-profile character like Rambeau in the March 8, 2019 release. We recently came across a casting call for three supporting characters, and there was some speculation that one could be the Skrull princess Anelle. This could also be the character Wise will bring to life.

Interestingly, Annelle and Mar-Vell (Jude Law) had a child together in the comics. Whether the Anna Boden/Ryan Fleck movie will explore that thread remains to be seen.

Share your thoughts on this Captain Marvel casting update, and stay tuned for more! 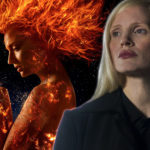 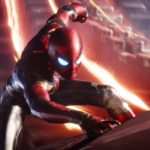