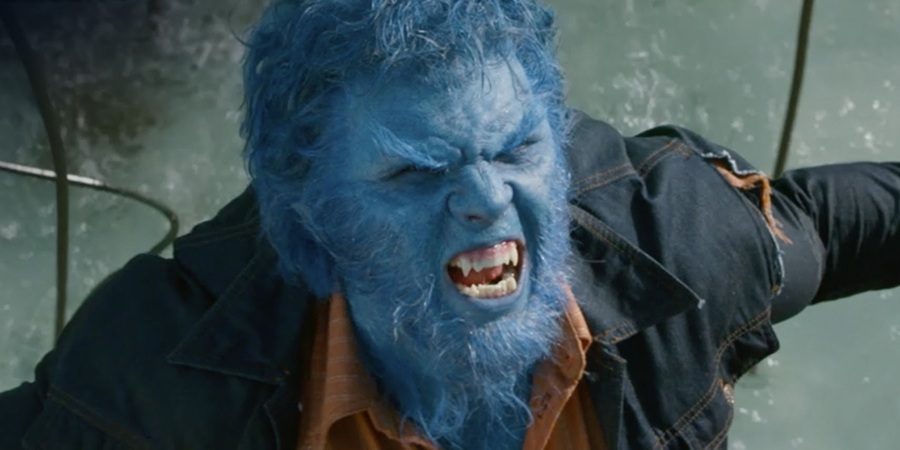 We’ve been hearing that 20th Century Fox is developing another mainstream X-Men installment that will be filmed this year. The project, with the rumored title X-Men: Supernova, will apparently re-adapt the Dark Phoenix Saga story line. Other than that, we know next to nothing about it.

Earlier this month, Sophie Turner, who was introduced as Jean Grey in X-Men: Apocalypse, announced that she would return in X-Men 7. And now, it appears that Nicholas Hoult, who played Hank McCoy (aka Beast) in three movies to date, is also coming back.

Hoult and  Felicity Jones recently sat down with HeyUGuys to promote their upcoming action flick Collide. Asked whether he will show up as Beast in X-Men 7, the British actor said:

I think I'm involved. I'd be happy to go back - I love playing that character and I love everyone involved and I know there's one in the works"¦

Hoult's eagerness to play the mutant again is obviously a relief for fans concerned about the return of the X-Men: First Class characters in the next movie. Hoult, James McAvoy, Michael Fassbender, and Jennifer Lawrence made their franchise debut in that movie. Their contracts expired with last year’s X-Men: Apocalypse.

Lawrence had made it clear that she would only play Mystique again if the other three returned with her. McAvoy recently teased his return as Professor X, and now Hoult has expressed his interest, so maybe Lawrence is considering a return, as well.

Recent rumors suggested that Simon Kinberg may take the helm on the next X-Men installment, but the writer/producer later claimed that those rumors were "premature". We don't know when the movie will roll into theaters, but it may be safe to assume that it won't arrive until late 2018 or early 2019.

Would you like to see Nicholas Hoult as Beast in X-Men 7? Share via comments, and stay tuned for the latest updates! 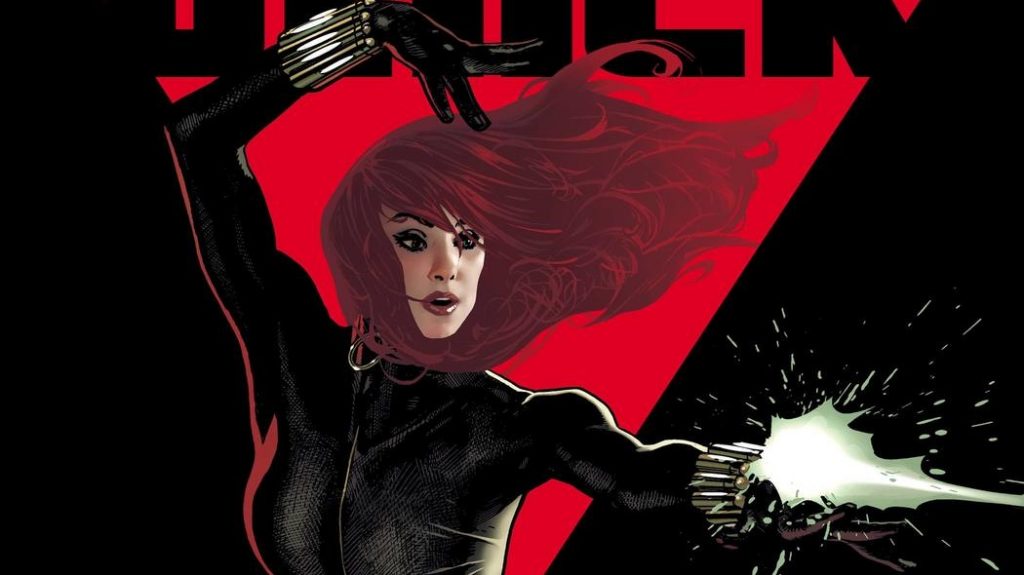