New Guardians of the Galaxy Vol. 2 Trailer to Arrive Tuesday! 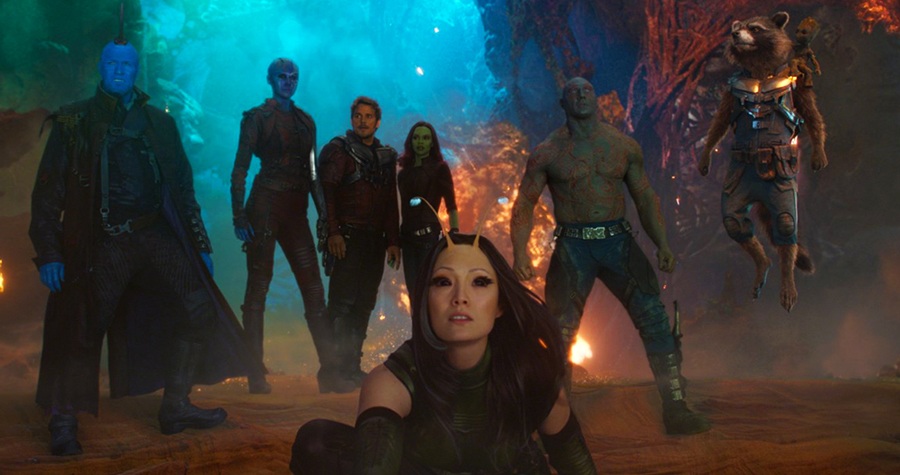 We’ve already seen two trailers, and more recently a Super Bowl TV spot, for James Gunn's Guardians of the Galaxy Vol. 2. All of them were really cool, but we’re still craving more footage. We’ll probably continue to do so until the movie rolls into theaters on May 5, 2017. However, it appears that Marvel Studios is about to satisfy our hunger to an even greater extent with a brand new trailer!

A couple of days ago, Alberta Film Ratings classified a Guardians of the Galaxy Vol. 2 trailer that runs for two minutes and 20 seconds. We've been speculating ever since about when it will be launched. And now, we have the answer.

Broadway World has the next week's guest list for ABC's late-night talk show Jimmy Kimmel Live! Chris Pratt is scheduled to appear on Tuesday, February 28, 2017. And the site suggests that he won’t be empty-handed; he’s bringing the new Guardians of the Galaxy Vol. 2 trailer with him!

Over the last few years, Kimmel's show has developed into a valuable outlet for film promotion. The first trailers for Marvel Cinematic Universe installments such as Captain America: Civil War, Doctor Strange, and Spider-Man: Homecoming were all launched there. The first trailer for Guardians of the Galaxy debuted on the show in February 2014.

So it makes sense that the sequel's new trailer will make its initial appearance on Jimmy Kimmel Live! this Tuesday.

In addition to the news about the trailer, we also have an update on a Guardians of the Galaxy cast member. Michael Rooker, who portrays Yondu, recently posted photos on Instagram that confirm that he’s currently in Atlanta, Georgia to shoot for Avengers: Infinity War.

In one of the photos, he’s sporting a beanie featuring the movie's logo at a local Starbucks in Georgia's Peachtree City. In the other photo, his hands are the same blue shade as Yondu’s. Check out the photos below! 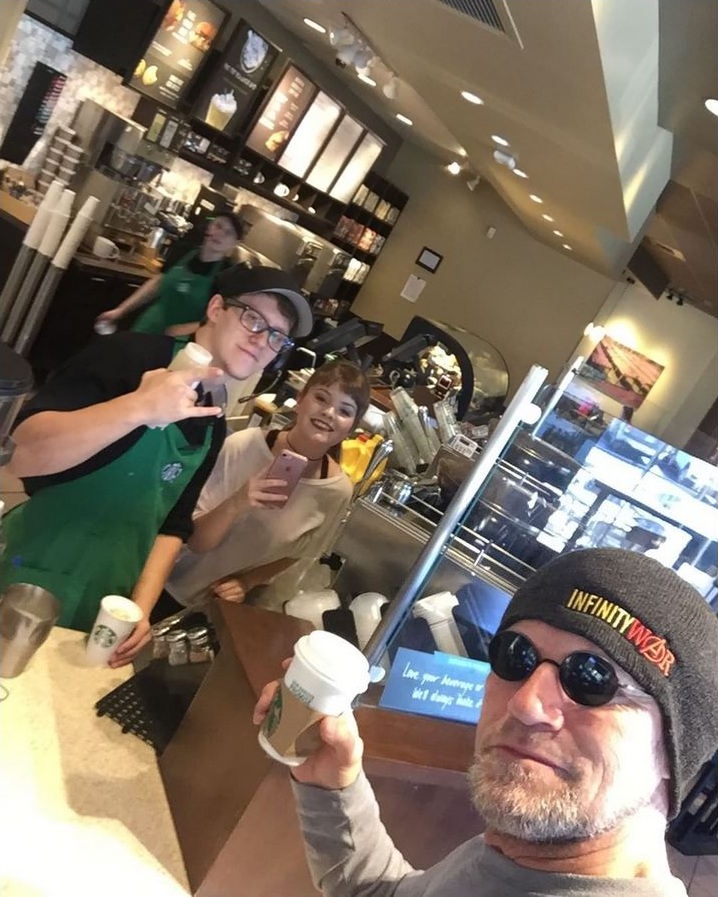 Rooker captioned the photo, “Having a great morning so far at my lovely local Starbucks in Peachtree City Georgia…ShitYes!!!” (via Instagram) 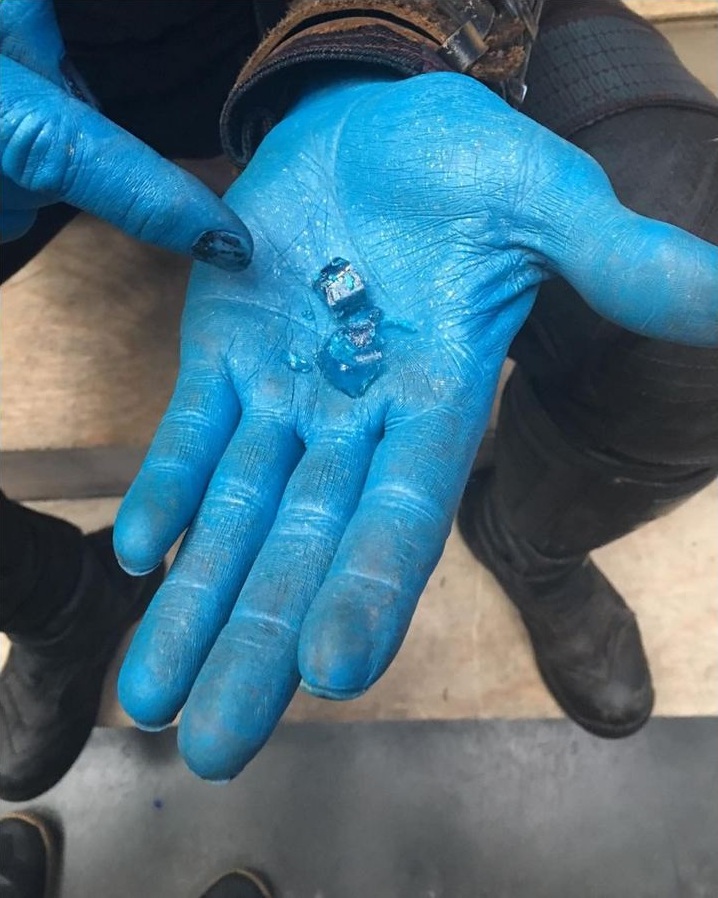 Are you hyped about the new Guardians of the Galaxy Vol. 2 trailer? What about Yondu's appearance in Avengers: Infinity War? Share via comments, and stay tuned for the latest updates! 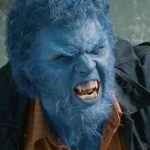 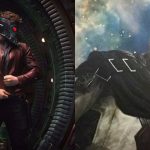 Guardians of the Galaxy 2: First Look at Russell as Ego