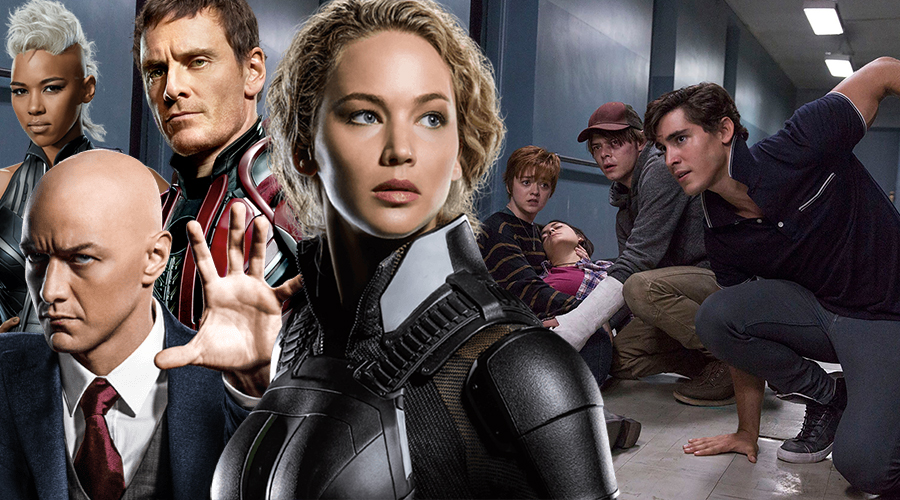 We already know that The New Mutants will be set in the present day, so it can conveniently ignore any need to build a connection with X-Men: Dark Phoenix, which will take place in the 1990s. This will allow New Mutants, which revolves around five teen mutants - Magik (Anya Taylor-Joy), Wolfsbane (Maisie Williams), Cannonball (Charlie Heaton), Sunspot (Henry Zaga), and Mirage (Blu Hunt) - to deliver something fresh that may not necessarily conform to the core franchise’s sensibilities.

Director Josh Boone, who described his latest flick as a rubber-reality supernatural horror, told USA Today that New Mutants is more character-driven, grounded, and credible than the X-Men movies have been:

These kids could care less about being X-Men. They're so (messed) up, and have had such horrible things happen, that they're just trying to figure out how to get out of this situation"¦We just tried to pull this back and make it performance and character-driven, and more grounded and credible than X-Men movies ever are.

The article included a brand new photo of the movie’s main characters, including an apparently unconscious Mirage! 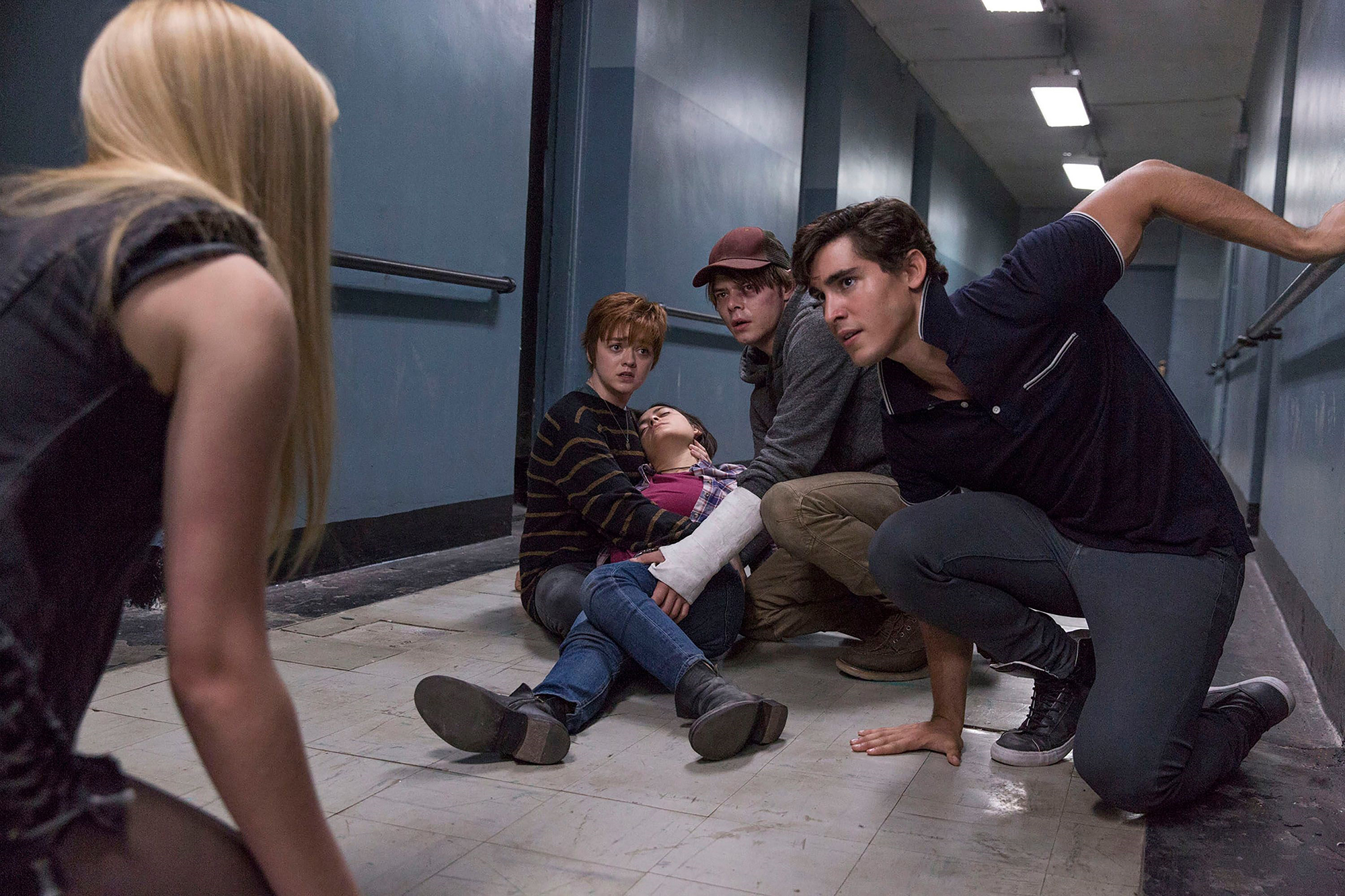 The first New Mutants trailer was launched over two months ago, and some impressive new footage was shown at Brazil's Comic Con Experience 2017. With one hundred-odd days to go until the movie’s theatrical release, Fox is keeping the movie's marketing campaign alive by releasing a number of brief promo videos:

So what are we going to do? #NewMutants pic.twitter.com/6ZPqFN3l95

They said art would save your soul. They lied. #NewMutants pic.twitter.com/LPTu7e3GvP

Things will only get darker. #WinterSolstice pic.twitter.com/YQfsSkTNWj

Keep your friends close, and your doctors closer. #NewMutants pic.twitter.com/sT8M9XAfoQ

They surround you. #NewMutants pic.twitter.com/phOz6DSgXP

Share your thoughts on this news about The New Mutants, and stay tuned for the latest updates! 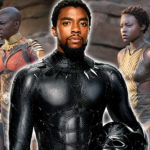 Lupita Nyong'o and Danai Gurira on Their Black Panther Roles!