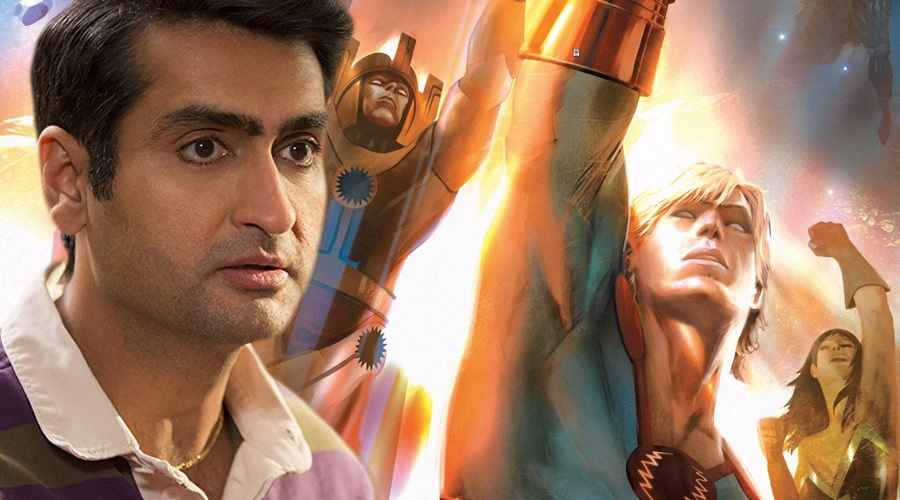 After Angelina Jolie, Kumail Nanjiani is to joining Marvel Studios' The Eternals.

Last week, the bombshell was dropped that Angelina Jolie had entered negotiations to join The Eternals. Now, we are coming across reports by multiple major Hollywood trades, including The Hollywood Reporter, that point towards the movie finding its second cast member in Kumail Nanjiani.

Nanjiani is best recognized for his portrayal of Dinesh Chugtai in the HBO comedy series Silicon Valley. Apart from that, he is also known for co-writing and starring in the 2017 romantic comedy The Big Sick, which bagged an Academy Award for Best Original Screenplay nomination that year.

Unfortunately, none of the trades have any idea about what character the Pakistani-American actor is playing in The Eternals. But perhaps, the character named Makkari, aka Mercury, seems to be a best fit for him among all members of the cosmic superhuman race.

As for Jolie, THR notes that she is understood to be playing Sersi. That is also what most fans have in their minds. Thankfully, one of those fans is the digital artist BossLogic, who has created an awesome artwork depicting Jolie as particular superheroine. Check it out below! 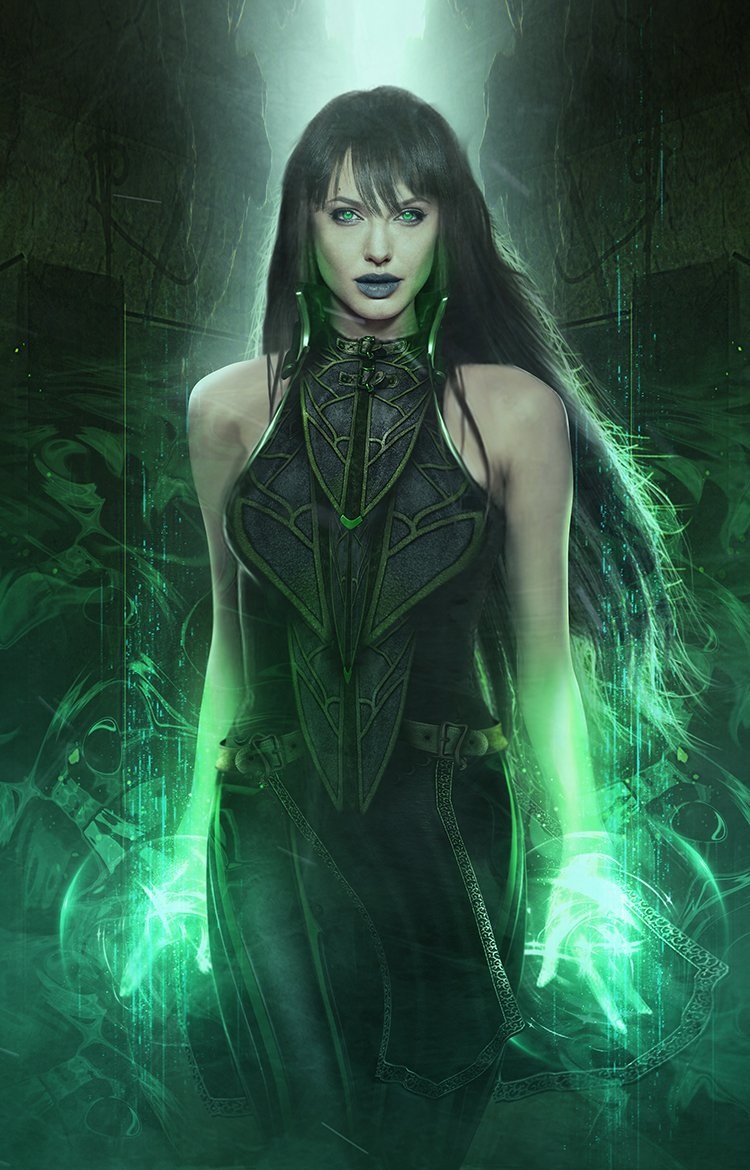 It was previously suggested that the upcoming Chloe Zhao flick will revolve around the love story between Ikaris and Sersi. But according to a new rumor propelled by MCU Cosmic, it's Hercules who will serve as the movie's male lead. Also, this one will be the first openly gay lead in a Marvel Cinematic Universe installment.

Marvel has yet to comment on Jolie and Nanjiani's casting stories. But that's understandable as the studio has been super-secretive about its post-Phase 3 projects. It will probably refrain from making any major announcements concerning any of those movies until Avengers: Endgame has been in theaters for a month or so.

What do you think about Kumail Nanjiani's casting in The Eternals? Share via comments and stay tuned for the latest updates! 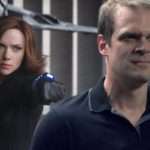 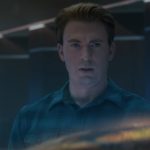