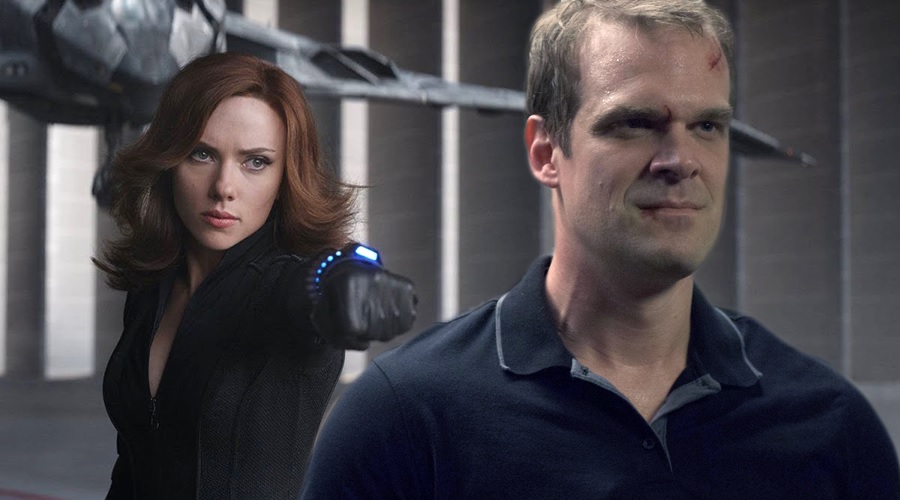 If you had any doubts about the story of David Harbour landing a role in Black Widow, you can cast them aside right away.

A couple of days ago, we came across a report suggesting that Harbour was in talks to join Scarlett Johansson in the first solo outing of her Marvel Cinematic Universe character Natasha Romanoff. In a new interview with ET, the 43-year-old actor, whom we will see playing Hellboy on big-screen next week, all but confirmed his casting in the female superhero movie. Here's how he addresses the story:

Yeah man, like I want to do the movie. [Marvel would] kick me out so fast"¦[if I reveal anything]. Look here’s what I will say. It’s being directed by this woman Kate [sic] Shortland who is a phenomenal director. She directed a movie called Lore. She’s a phenomenal director, so what’s really exciting to me about it is it’s gonna be like a real deep, interesting film. And so yeah, I’m just excited for it as a film as well as a superhero movie.

Judging by Harbour's statement, it seems like he has already had a glance at the Black Widow script. But like any other cast member of an MCU installment, he too is well aware of the presence of the Marvel snipers tracking his every move. So, he isn't at liberty to divulge any plot details or even the identity of his character in the movie. 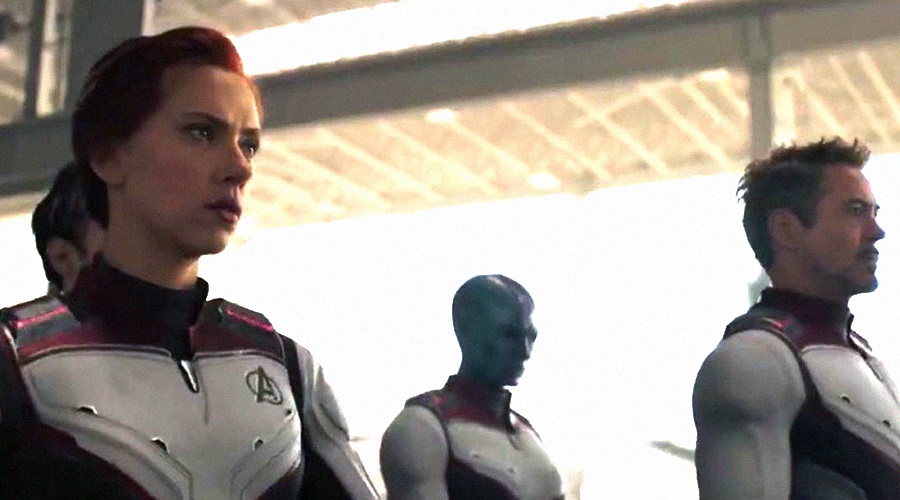 Apart from Johansson and Harbour, the Black Widow cast roster also includes Florence Pugh as its mysterious second lead. Rachel Weisz is apparently also being sought for a role, but we have contradictory reports about whether or not any negotiations have taken place between the 49-year-old actress and the studio.

With a script penned by Jac Schaeffer and polished by Ned Benson, the Marvel Studios venture will find Cate Shortland calling the shots when it moves into production this June. Before that movie, Johansson will also appear as the KGB-assassin-turned-S.H.I.E.L.D.-agent in Avengers: Endgame, which hits the theaters on this April 26.

Share your thoughts on these Black Widow tidbits and stay tuned for the latest updates! 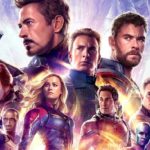 Avengers: Endgame Runtime Confirmed By Its Co-Director!
Next Post 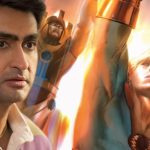