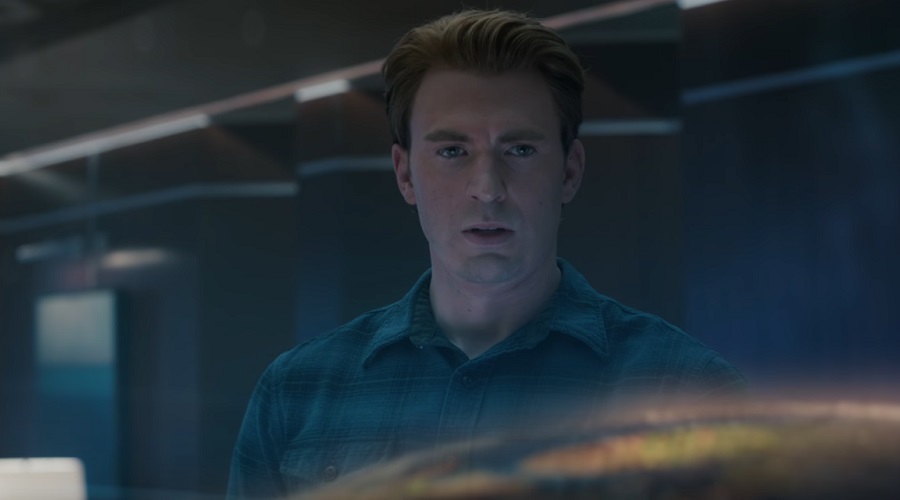 The first Avengers: Endgame clip has surfaced on web, and it shows Captain America using profanity against Thanos.

We recently learned about the footage description of an extended Avengers: Endgame clip screened during Disney's panel at CinemaCon 2019. We were speculating when Marvel would be kind enough to release it. Good news is that a portion of that clip, running for almost a minute and a quarter, has made its way online.

The clip starts off with Black Widow informing her fellow superheroes that Thanos has used the Infinity Stones again. A circumspect Bruce Banner warns that they would be going short-handed if they wanted to go after the supervillain right away.

The two Caps - Captain Marvel and Captain America – and Scarlett Johansson's character, however, seem to be downright reckless compared to Banner, believing that they could put down Thanos and use the stones to bring back the victims of The Decimation.

Mark Ruffalo's character further questions how they can be certain that their quest for the Mad Titan would end any differently than their last encounter in Avengers: Infinity War. A cocky Captain Marvel points out that they didn't have her on their side the last time around. That particular remark clearly doesn't sit well with War Machine, who sneers at her:

Hey, new girl. Everybody in this room is about that superhero life, and if you don't mind my asking, where the hell have you been all this time?

He's got a point, right? But she knows how to end wars, including a war of words. Here's how Brie Larson's character responds:

There are a lot of other planets in the universe, and unfortunately, they didn't have you guys.

At this point, we get the much-talked-about I Like This One segment featuring Thor and Captain Marvel that we first saw in the second trailer for the upcoming April 26 release. But it is followed by a rare moment of Chris Evans' character swearing:

Let's go get this son of a bitch.

Check out the Avengers: Endgame clip below!

In other news, Avengers: Endgame, like every other Marvel Cinematic Universe installment released so far, has been rated PG-13 by the MPAA. The three-plus-hour-long movie has received the ever-so-expected rating due to its sequences of sci-fi violence and action and some language.

What do you think about the Avengers: Endgame clip? Share via comments and stay tuned for the latest updates!