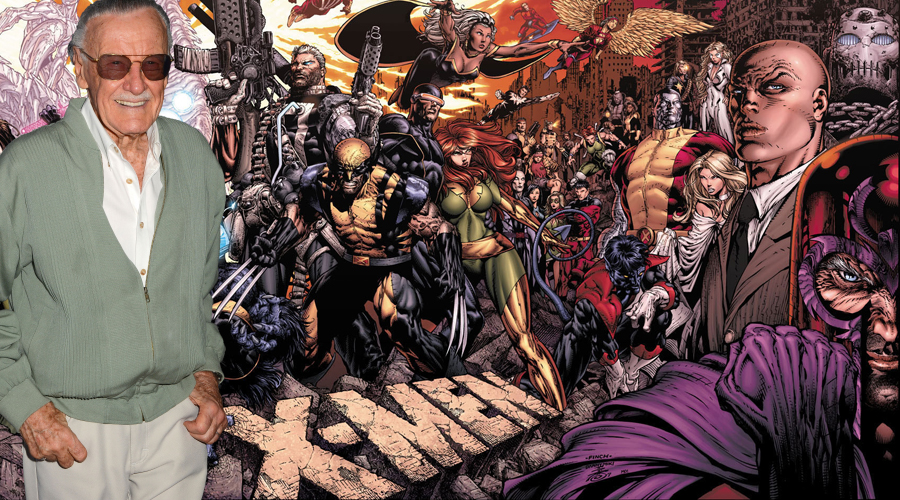 We all know that Stan Lee created the X-Men in the 1960s, but we’ve only recently learned that he originally wanted to give the superhero team a different name.

During a Wizard World Nashville panel, the Marvel Comics legend revealed that he originally wanted to call the team The Mutants. Unfortunately for him – and maybe fortunately for us – Marvel publisher Martin Goodman nixed the idea (via Comic Book):

I wanted originally to call them The Mutants, and he (Martin Goodman) said, “You can’t call them The Mutants.” I said, “Why not?” He said, “Our readers aren’t that smart.” He had no respect for comic book readers. He said, “They won’t know what a mutant is.” Well, I disagreed with him, but he was the boss, so I had to think of another name.

Lee went home, and after a great deal of thought, he came up with X-Men. He mentioned it to Goodman, who responded, “That's okay.” The writer thought that it was “very peculiar”, but he used the name that was approved by the publisher. 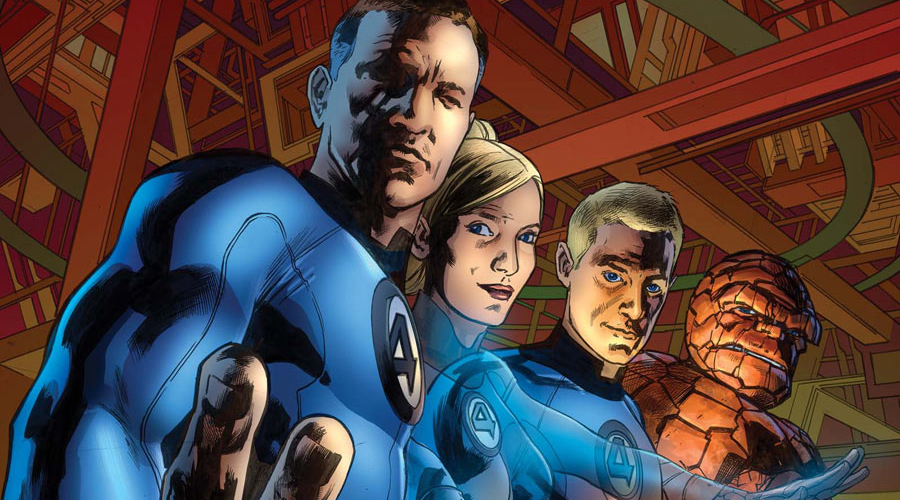 Stan Lee is optimistic that Marvel Studios will once again have the rights to X-Men and Fantastic Four! (Photo Credit – Marvel)

During the panel, Stan Lee shared his thoughts on the future of X-Men and Fantastic Four movies. As the creator of the two properties, the rights to which belong to 20th Century Fox, Lee believes that they’ll find their way back to Marvel Studios at some point (via Comic Book):

Sooner or later, they’re going to get the rights back to all our characters. They’re working on it, and they’re still making X-Men movies and stuff. Don’t worry about it. You’ll get more Marvel superheroes than you’ll have time to look at in the next few years.

Despite Lee's optimistic words, fans who want to see the X-Men and the Fantastic Four in the Marvel Cinematic Universe are justified in their worry about Fox’s commitment to making their own movies about the superhero teams. Three X-Men Universe installments slated for release in 2018 (New Mutants, Deadpool 2, and X-Men: Dark Phoenix) have already been in production for some time, and at least three more (X-Force, Gambit, and Deadpool 3) are in the works.

We also heard that Fox is developing a kid-centric Fantastic Four movie written by Seth Grahame-Smith, and a Doctor Doom movie written and directed by Noah Hawley. So, it appears likely that these characters won’t join the MCU for some time.

What do you think of these Stan Lee tidbits? Share via comments, and stay tuned for the latest updates! 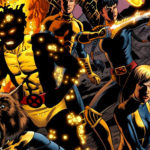 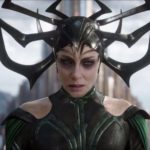