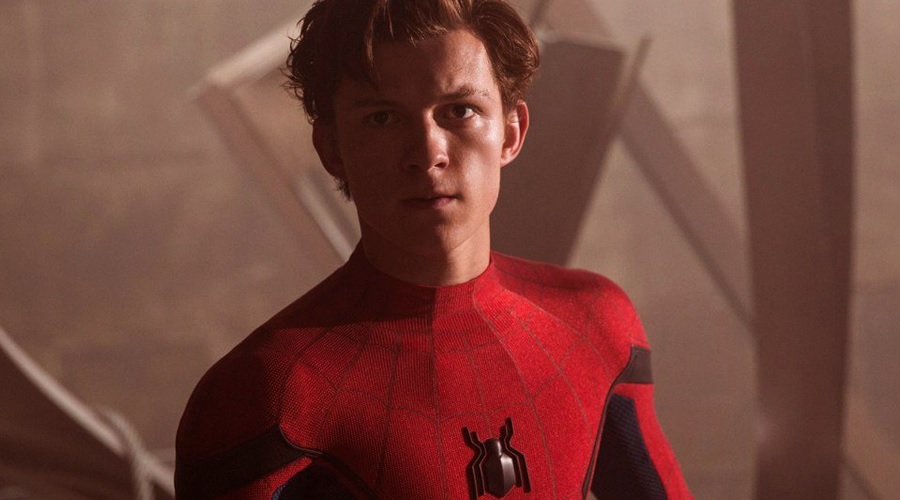 About a month ago, we came across long-range box office tracking that projected a $135 million North American opening weekend for Spider-Man: Homecoming. However, with three weeks to go until the movie rolls into theaters, the latest industry tracking points toward a lesser, but still impressive, debut.

According to Deadline, current projections have the July 7, 2017 release debuting at the domestic box office at $90 to $108 million. A rival studio box office guru insists that, unlike Wonder Woman, but like most other superhero movies, the upcoming Marvel Cinematic Universe installment is currently especially strong with young males, "but (is also) strong across the board".

Estimates could significantly fluctuate in either direction as we get closer to the release date, but it appears that we should no longer expect Spider-Man: Homecoming to surpass Spider-Man 3's gigantic $151.1 million debut. Beating Sam Raimi's first Spider-Man movie, which bagged $114.8 million in its domestic opening weekend, also seems unlikely at this point. However, it looks as though the Jon Watts flick could eclipse Raimi's second installment ($88.2 million), along with Marc Webb's Amazing Spider-Man movies ($62 million and $91.6 million).

But in a summer where live-action franchise tentpoles (Alien: Covenant, Pirates of the Caribbean: Dead Men Tell No Tales, and The Mummy) have underperformed at the domestic box office, Sony Pictures and Marvel Studios would be thrilled if Spider-Man: Homecoming were to clear $100 million during its opening weekend. Transformers: The Last Knight, which will hit the theaters prior to the webslinger's standalone movie, is expected to bring in $70 million over five days, which would be the lowest opening yet for that series.

It must be noted that Wonder Woman was expected to debut at $65 million, but impressive reviews and a last-minute marketing boost helped the movie net $103.2 million domestically. Despite having a less impressive opening weekend than Man of Steel, Batman v Superman: Dawn of Justice, and Suicide Squad, Wonder Woman went on to beat all three of its DC Extended Universe predecessors in its second weekend. That's the kind of success Sony and Marvel would love for Spider-Man: Homecoming.

Check out the latest batch of stills (via a new app) featuring Tom Holland's Peter Parker, his high school pals, and his smokin' hot Aunt May (Marisa Tomei)! 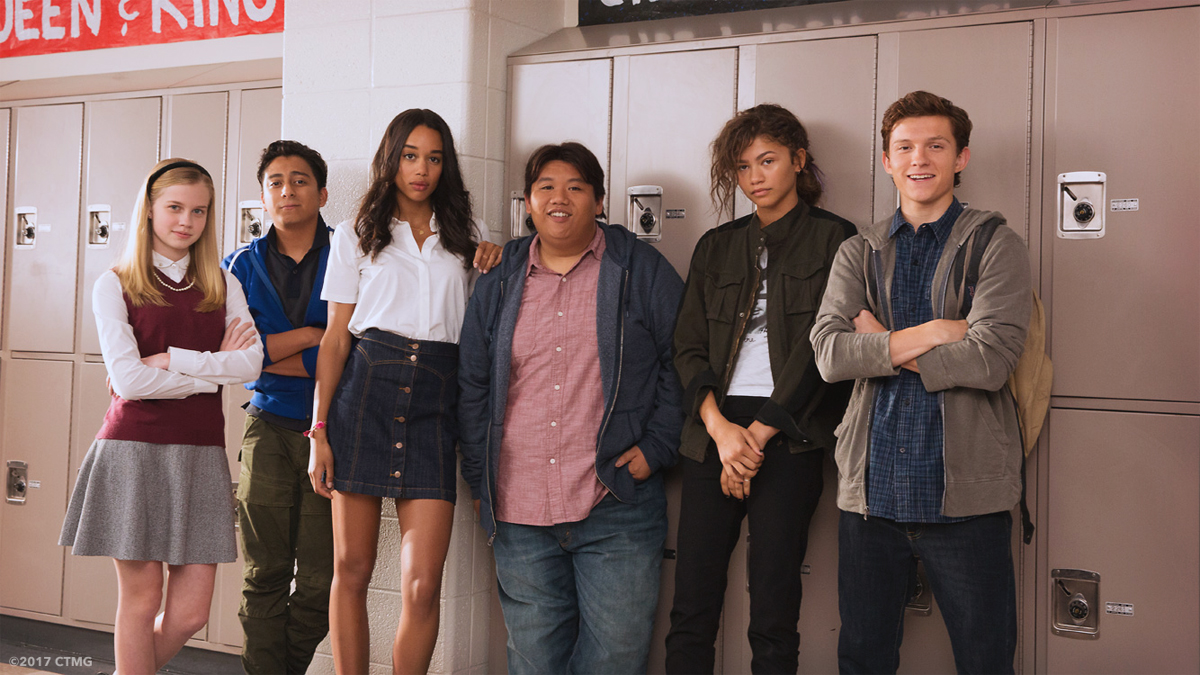 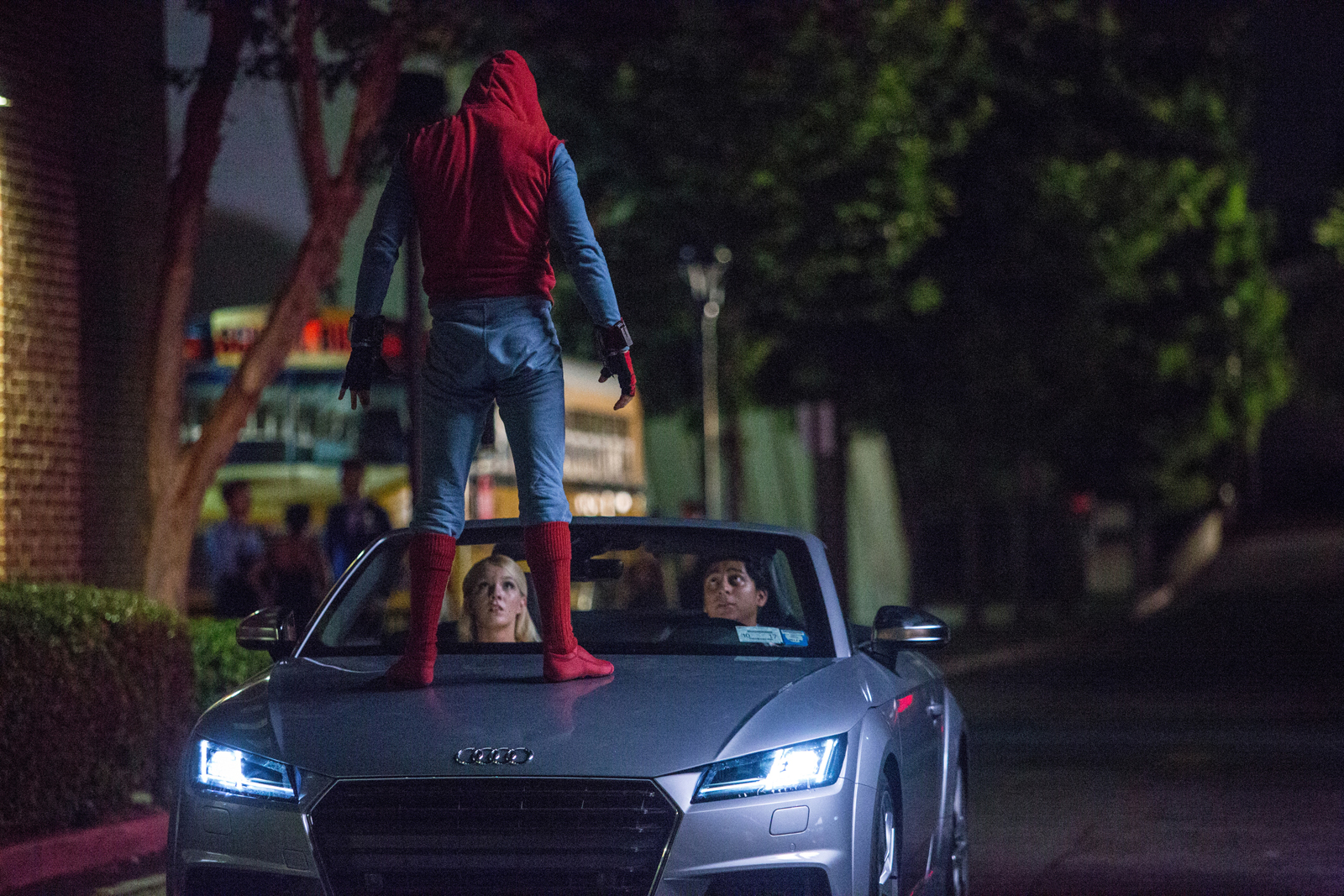 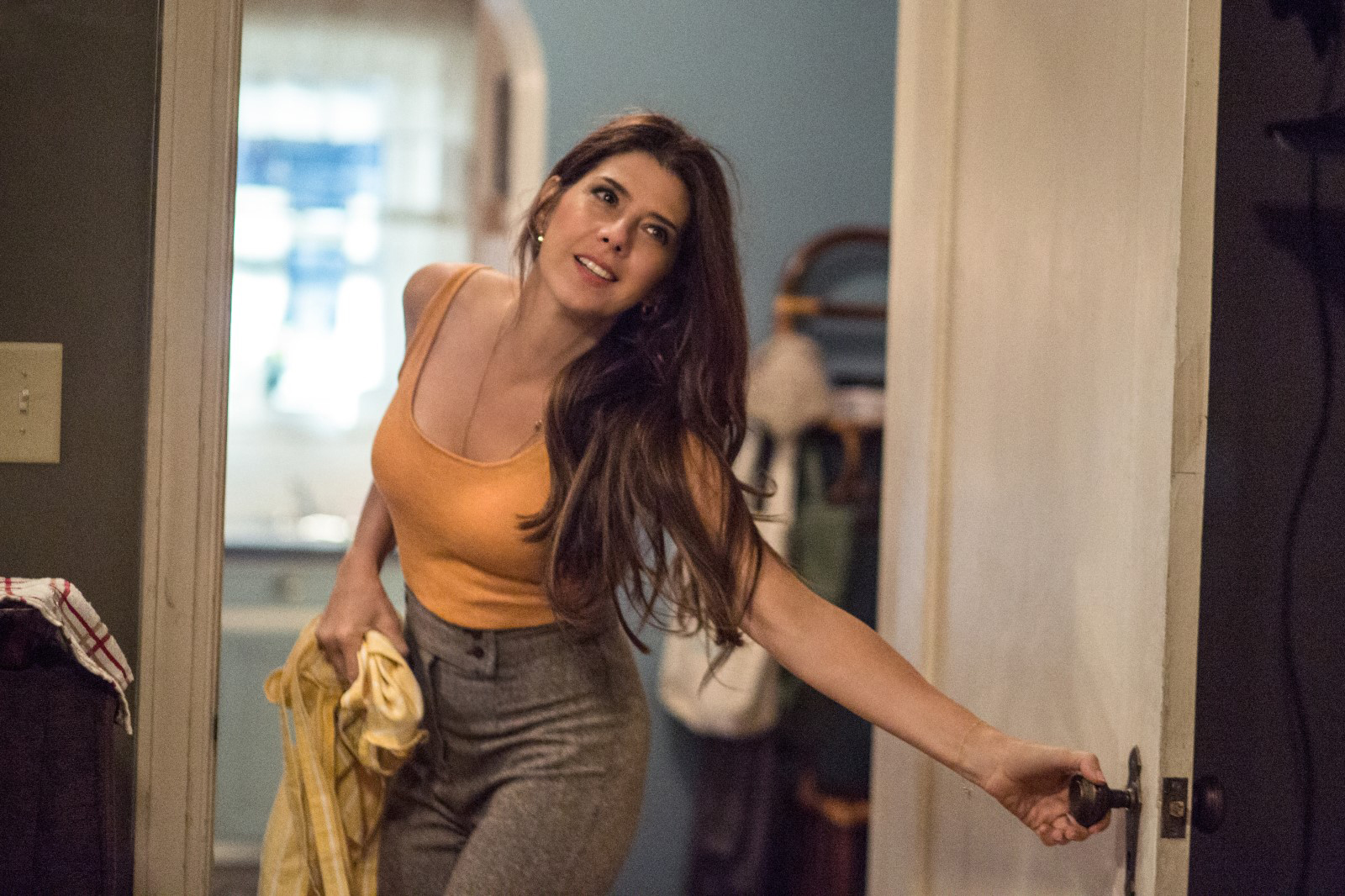 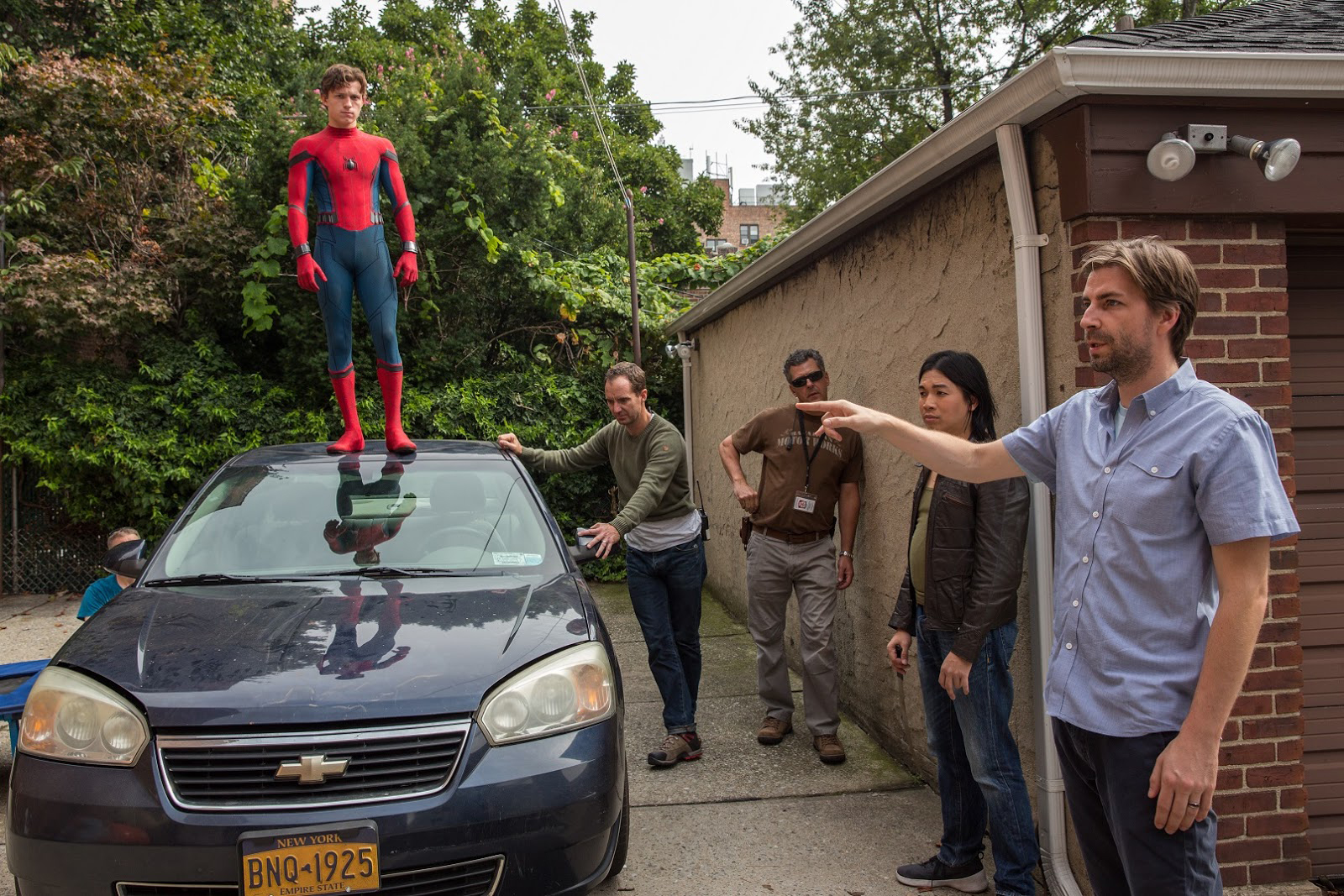 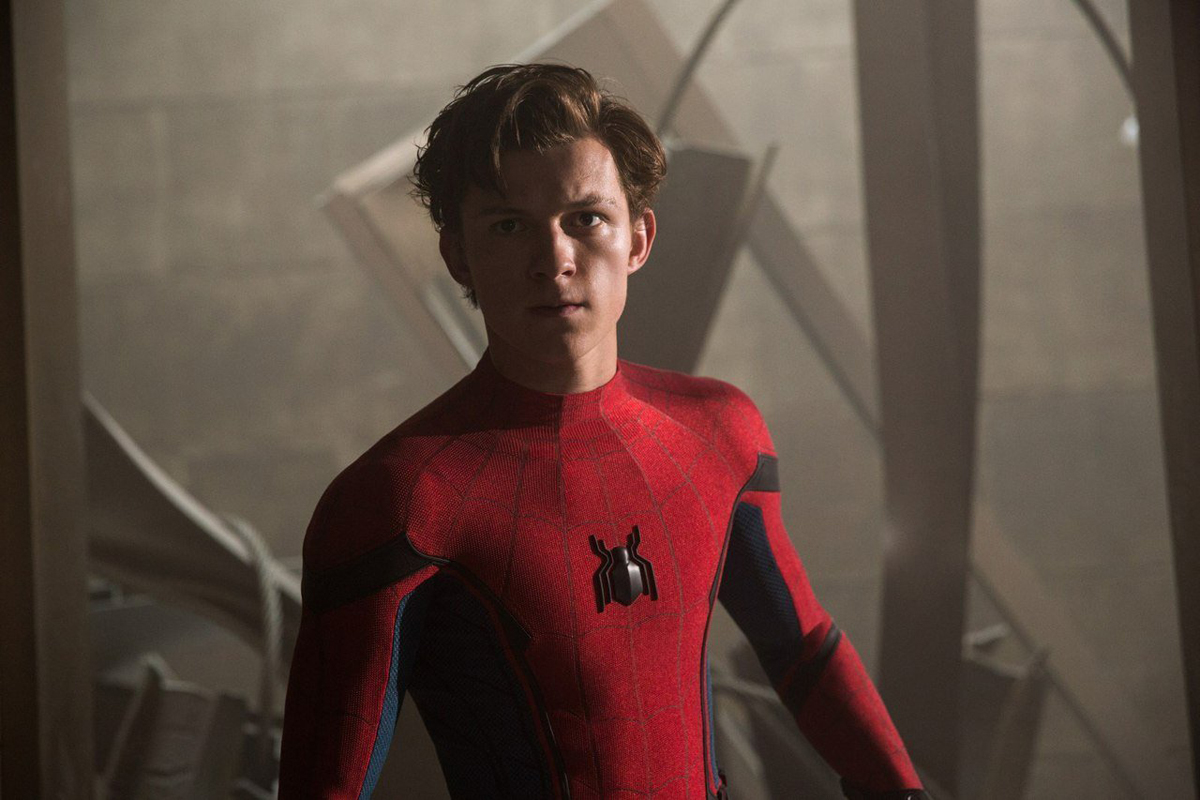 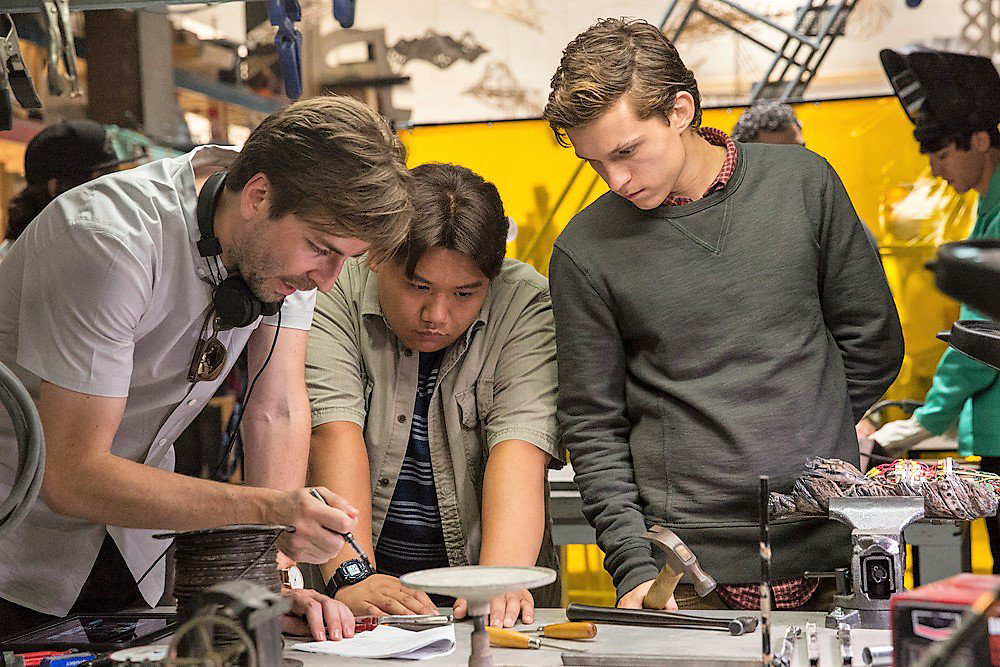 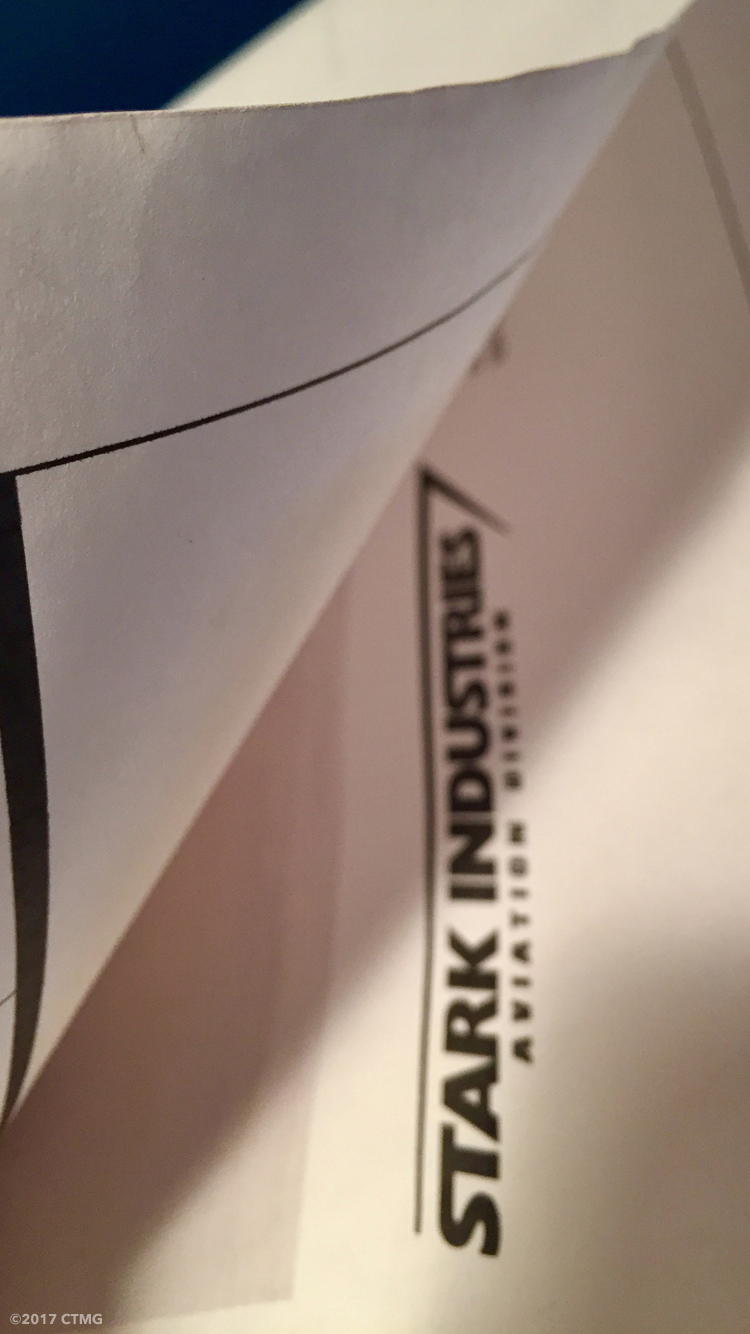 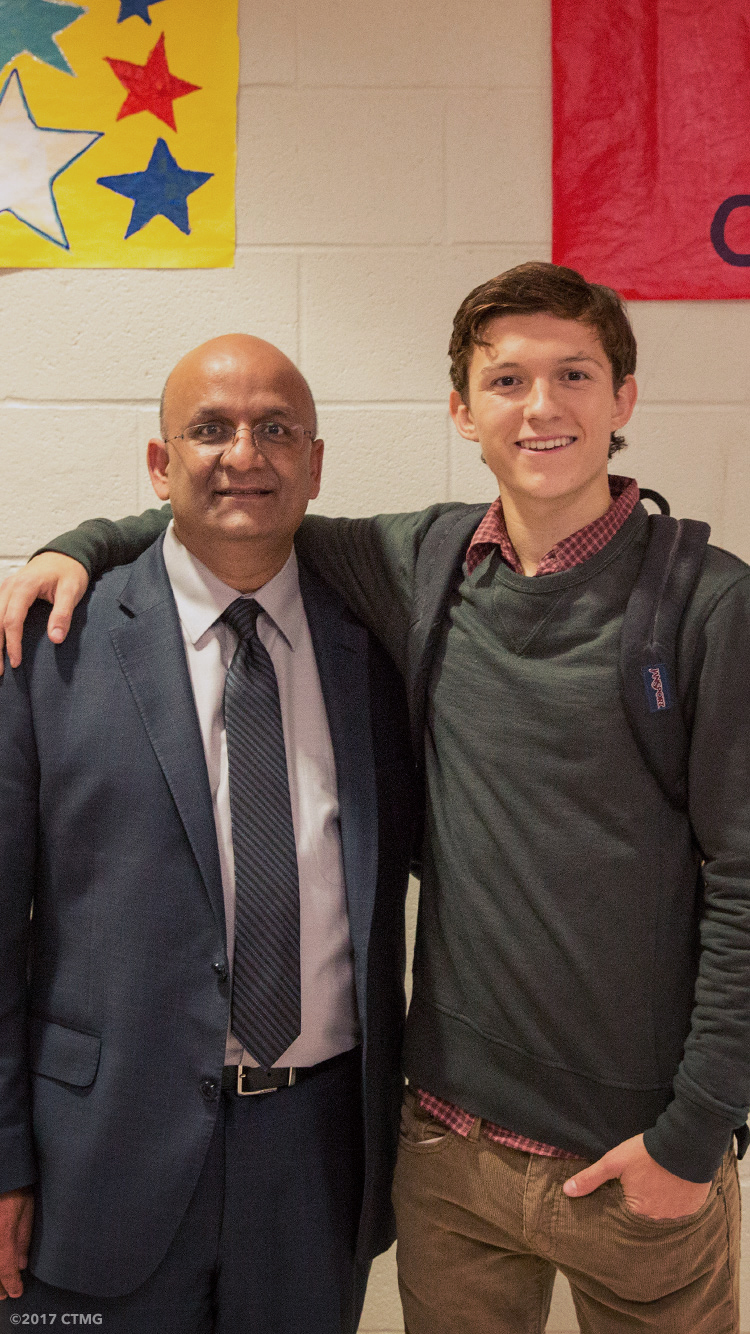 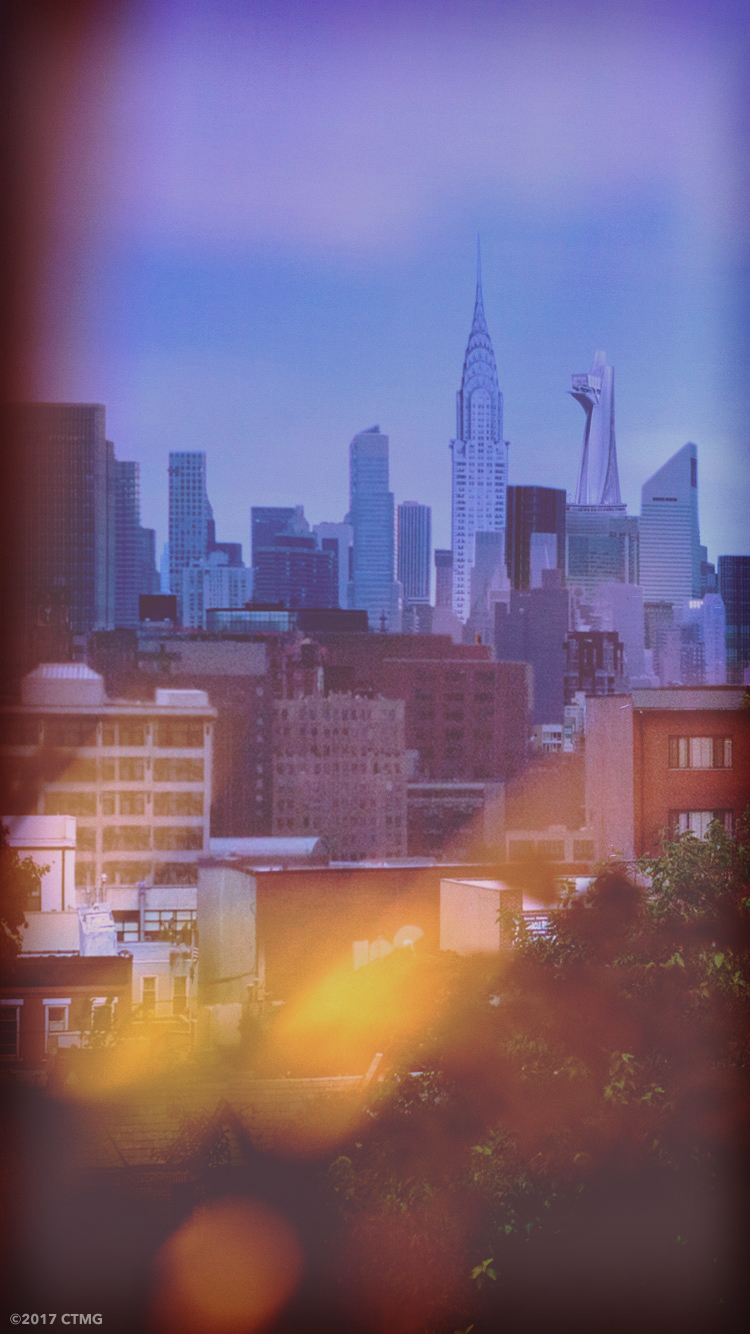 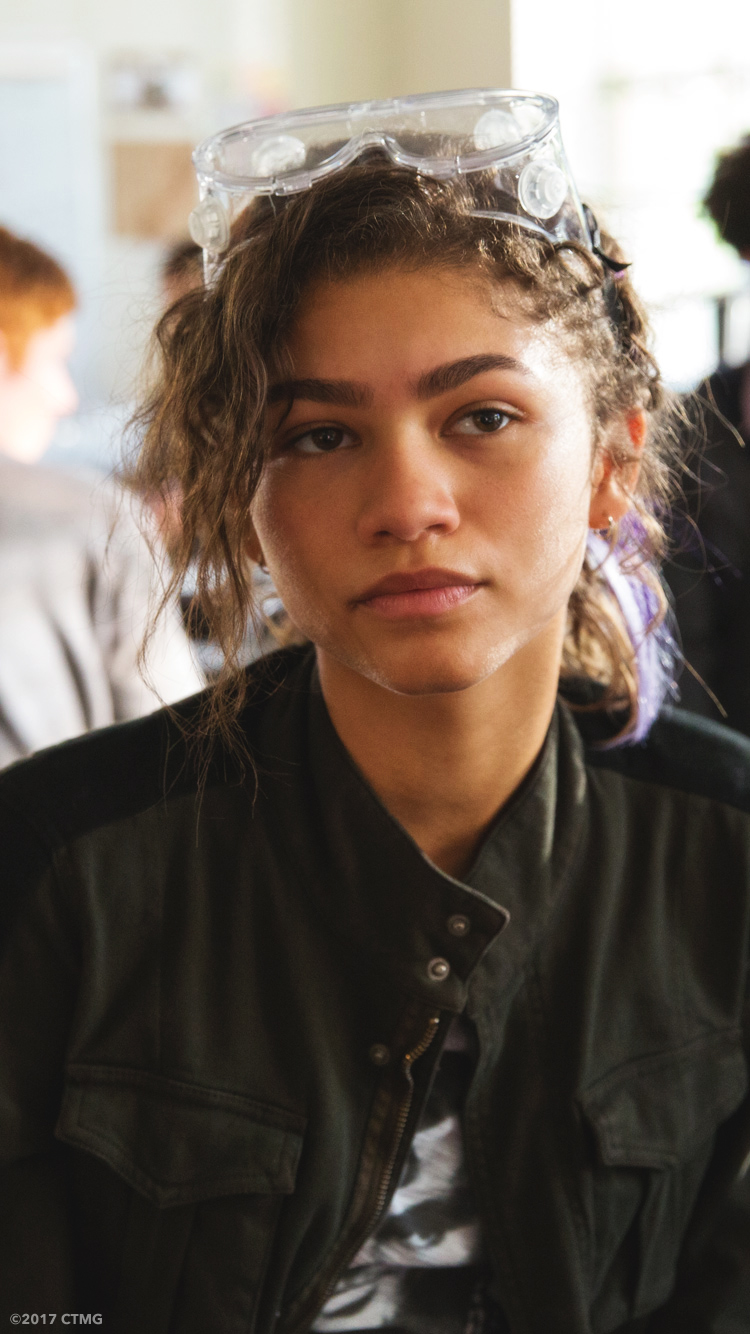 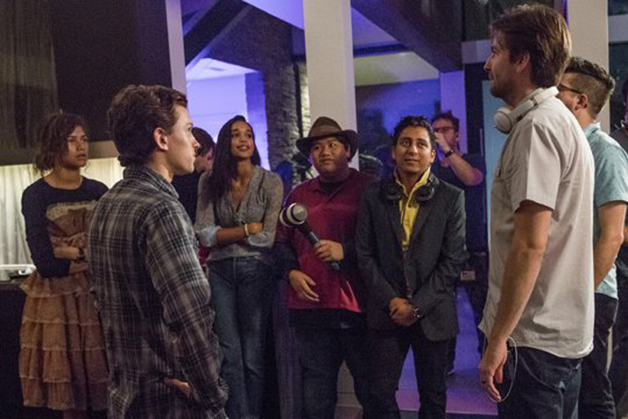 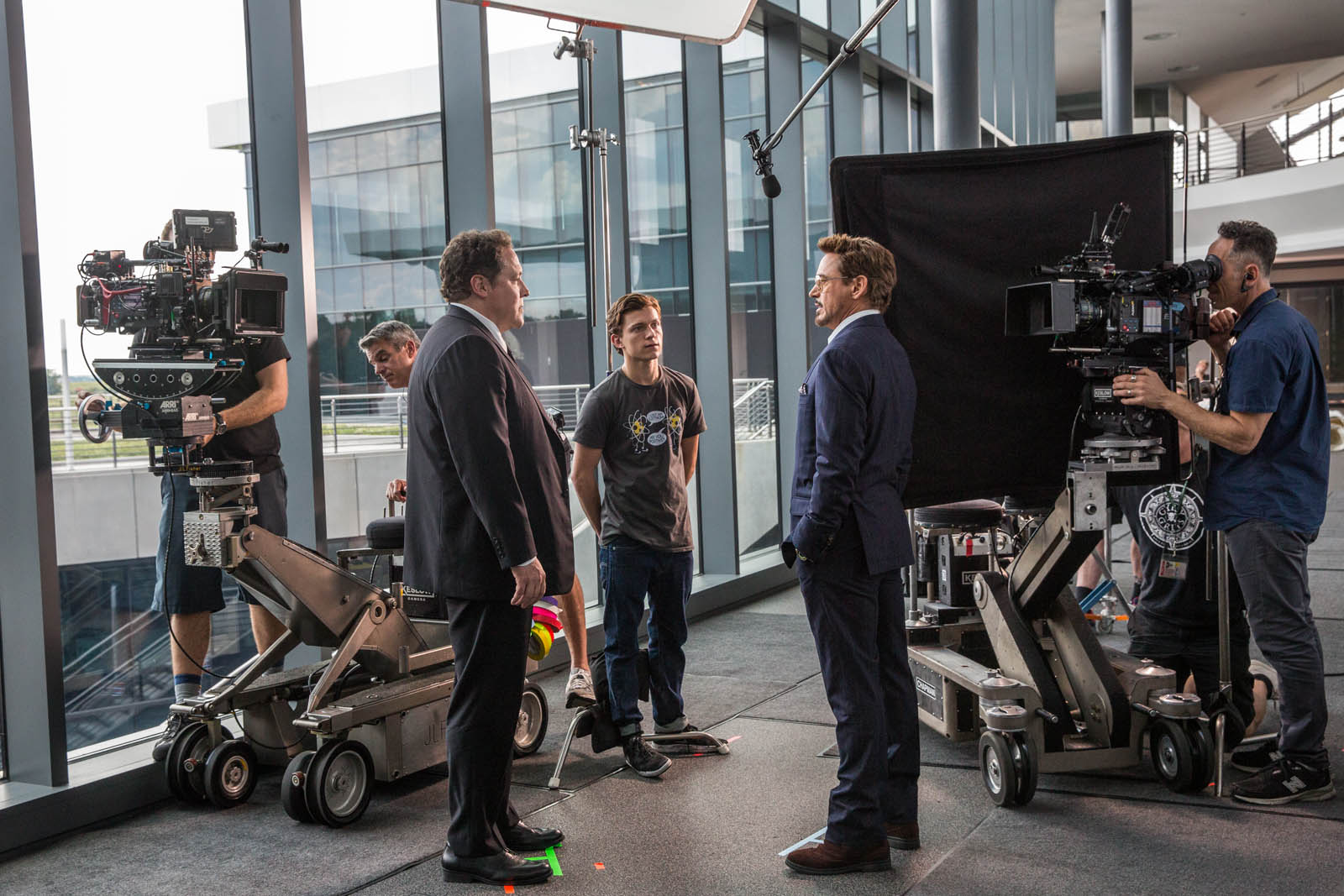 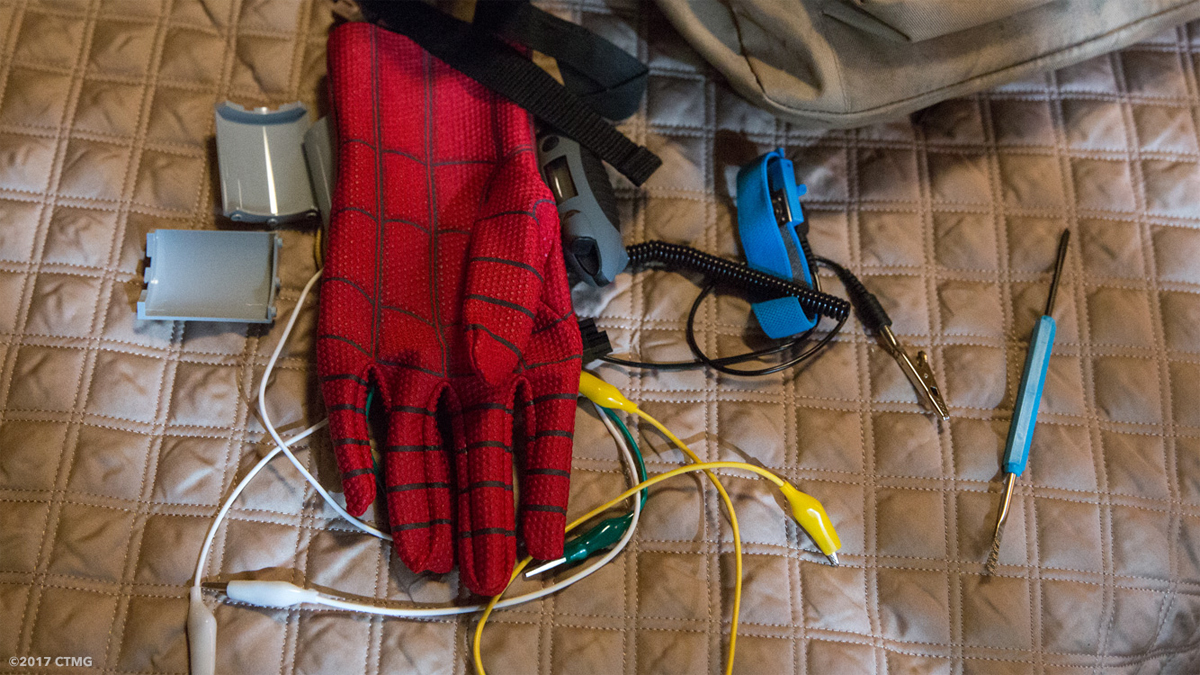 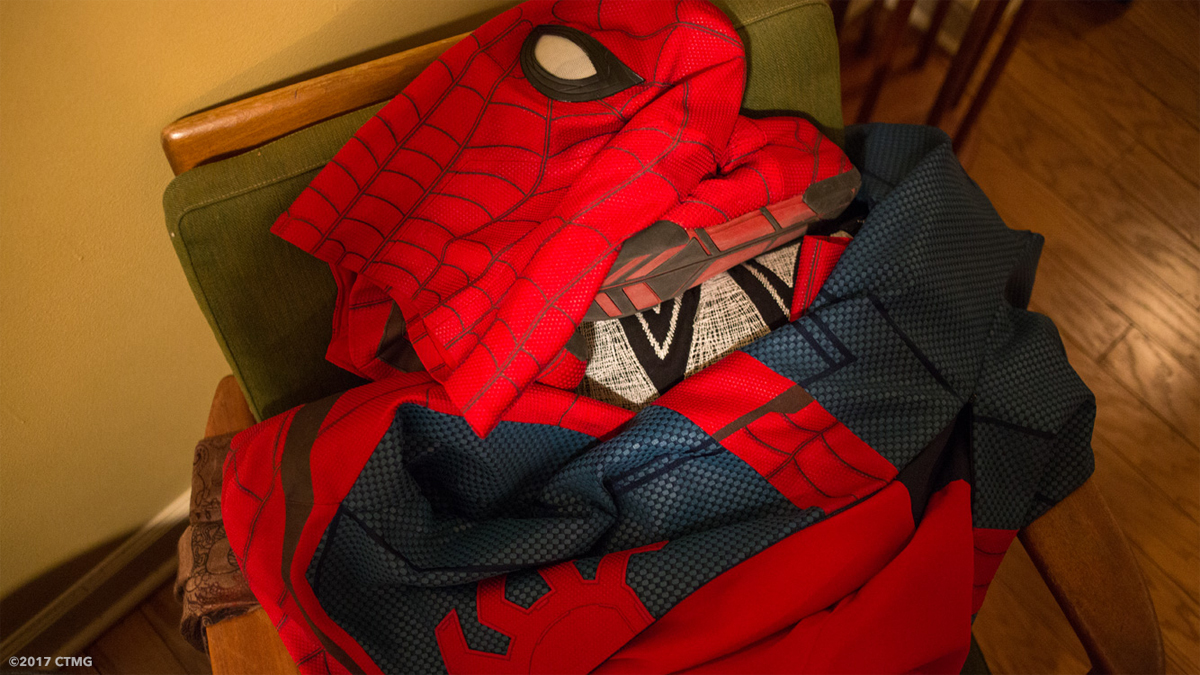 Share your thoughts via comments, and stay tuned for the latest updates!