Gyllenhaal in Talks to Play Mysterio in Spider-Man: Homecoming 2! 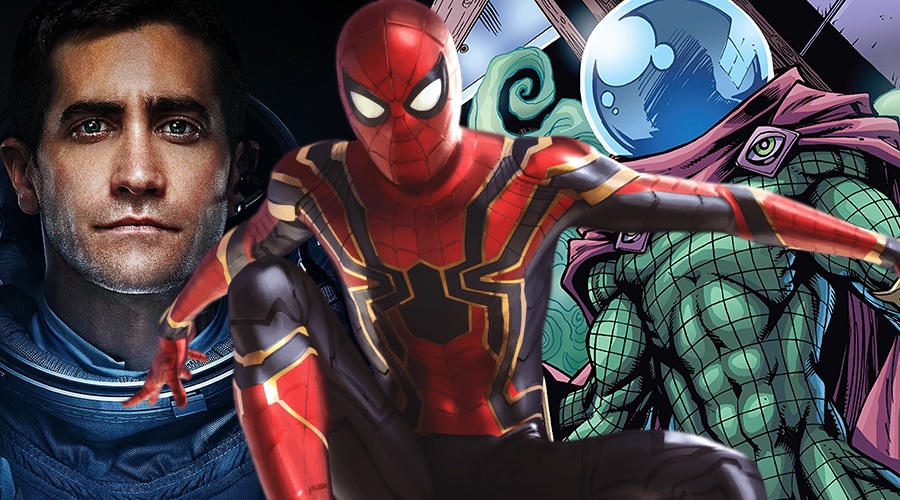 We recently learned that Matt Damon declined an offer to play the villain in Spider-Man: Homecoming 2, but now we’re hearing that another Hollywood A-lister is considering the role.

The Hollywood Reporter has joined a number of other outlets in reporting that Jake Gyllenhaal has entered into negotiations to play the sequel’s bad guy. It’s also been revealed that the supervillain is Quentin Beck, aka Mysterio.

If a deal is sealed, Mysterio will be Gyllenhaal’s first comic book character. He’s had a couple of near-misses in the past, though. In the early 2000s, he came close to taking over for Tobey Maguire in the lead role in Sam Raimi's second standalone Spider-Man movie.

Maguire's return was uncertain following a back injury he sustained while shooting Seabiscuit with Gary Ross. However, he did recover to reprise his role as Peter Parker, and Gyllenhaal never had the opportunity to play the iconic character. 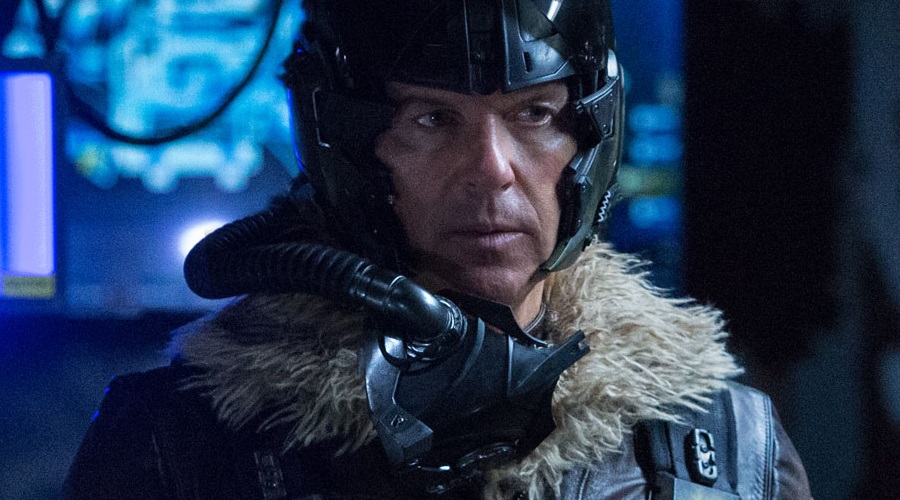 Variety dropped another Homecoming 2 bombshell, reporting that Michael Keaton will once again play Adrian Toomes, aka the Vulture. This contradicts a previous story that suggested that Keaton would only sign a one-picture deal with Marvel and Sony.

The Vulture had been behind bars, but remained alive and even healthy. The last time we saw him, though, he wasn't feeling well, and he finally dissolved into a pile of ashes.

According to Sony boss Tom Rothman, Gyllenhall may have several new opportunities in addition to taking on the role of Mysterio. Rothman added that the studio had several Spider-Verse projects in development, including a solo movie featuring Mysterio. And since the character is an original Sinister Six team member, it’s likely that Gyllenhall will be offered a multi-picture deal.

Share your thoughts on the possibility that Jake Gyllenhaal will appear in Spider-Man: Homecoming 2 via comments, and stay tuned for the latest updates!