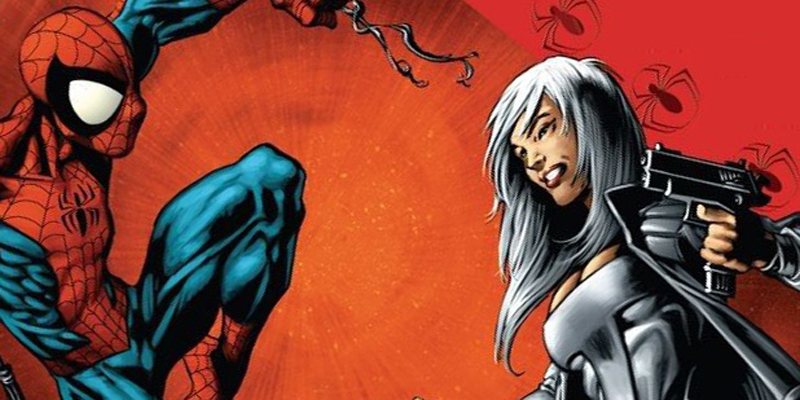 During the infamous Sony leak, we came to know that Sony Pictures had been planning to make spinoff movies with a number of characters from the Spider-Man family. One of those characters was Silver Sable.

But a lot has changed since then. The studio has partnered with Marvel Studios in introducing a brand new Spider-Man. We have already seen Tom Holland portray the new webslinger in Captain America: Civil War and we will see him again in his upcoming standalone flick, Spider-Man: Homecoming.

But Jeff Sneider, former editor of The Wrap, suggests that Sony hasn't given up on their hope of making a Silver Sable movie. During this week's episode of Meet The Movie Press, Sneider claims that he has heard that Sony still wants to move forward with a standalone movie for the female antihero.

According to Sneider, the studio wants the British screenwriter Abi Morgan for the Silver Sable movie. They are talking with the Shame, The Invisible Woman, and Suffragette about penning the script. 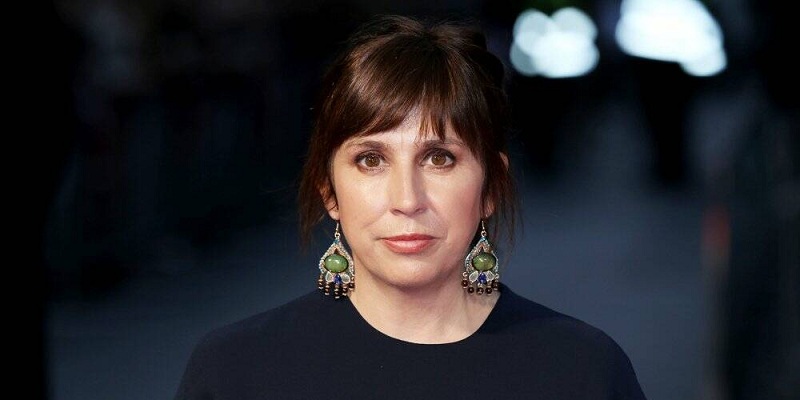 This would make sense to those who’ve read the recent interview of Sony boss Tom Rothman. He did make it clear that they still have intentions about making "a whole Spider-Man universe". So, they might go for a Silver Sable movie, just like they might go for a Sinister Six spinoff or a Venom solo movie.

And Silver Sable is an interesting character. Ever since her first appearance in The Amazing Spider-Man #265 issue of June, 1985, the female anti-hero has been seen as both an ally and an enemy of Spider-Man, and other Marvel superheroes, from time to time.

However, Silver Sable isn't a household name, not even to comic book fans in general. She has appeared briefly in several Spider-Man animated television series and featured in a number of video games. The question remains, however: Is she popular enough to carry a standalone movie? 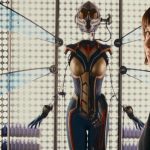 Wasp Won't Be a Supporting Character in Ant-man and the Wasp!
Next Post 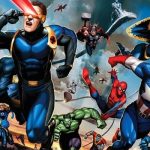