Simon Kinberg Thinks An X-Men and Avengers Crossover Would Be Fun To Do! 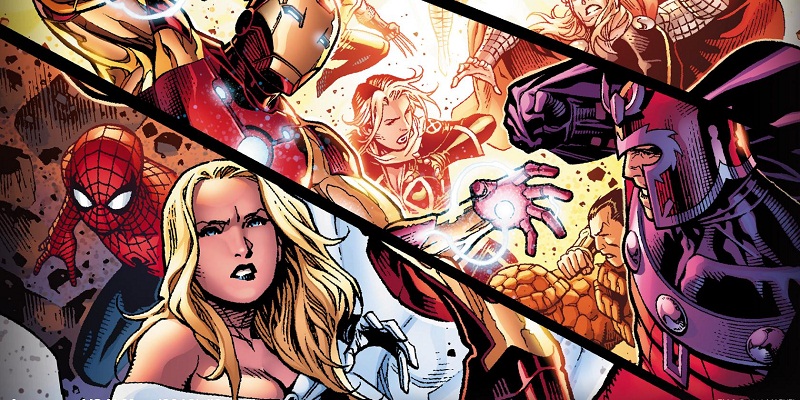 Even though the Marvel Cinematic Universe is far ahead of the relatively new DC Extended Universe, the latter has a big advantage over the former. The advantage is that unlike Marvel Studios, Warner Bros possess the rights of almost all the DC Comics characters.

We've seen five different Spider-Man movies in the last one and half decade but this May 6 will be the first time we'll see him interact with his fellow Avengers on big-screen, thanks to the Sony-Marvel deal. For so long it seemed like the dream that would never come true.

The X-Men, who represent a huge section of popular Marvel Comics characters, cannot come across the Avengers on screen because the rights to the mutants belong to 20th Century Fox.

But, will the mutants ever crossover with the Earth's Mightiest Heroes? Nobody can offer the spot-on answer to that but obviously, everyone can share what they personally think about it. 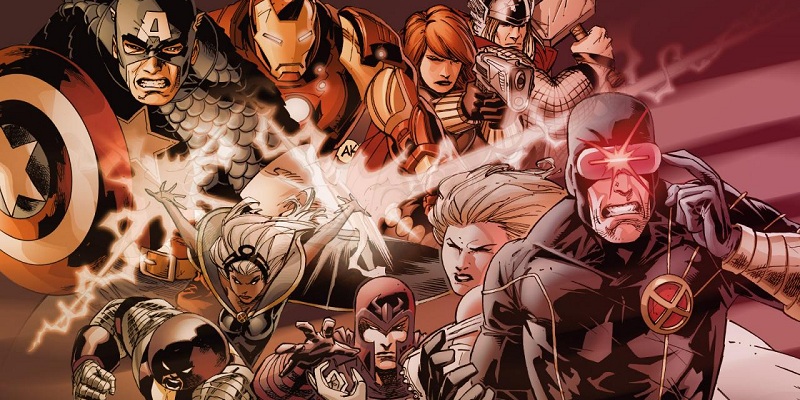 And while speaking to Comic Book, Deadpool director Tim Miller and the visionary of Fox's Mutant Universe Simon Kinberg share that an X-Men crossover with the Avengers is something they wish to see happening someday! Here's what Miller says:

Kinberg, who has served either as a producer or writer of almost every Fox-owned Marvel venture since 2006, adds:

I think we all would, yeah. There’s so much crossover in the comics, it would be neat to one day see those characters share a movie. It would be fun to all team-up one day, somehow, together if that could work.

The Deadpool director then sings the praises of Sony and Marvel for working together on Spidey. And he claims that he and Simon Kinberg both already have relationships with Marvel President Kevin Feige as well as the owners of Marvel, The Walt Disney Studios.

However, it remains to be seen whether Miller and Kinberg can really contribute in bridging the gap between X-Men and Avengers. But if that happens, don’t know about others but it would be a dream come true to me!

If this really happened… (GIF via Speak GIF)

Don't you want to see a crossover between X-Men and Avengers on big-screen? Share via comments! 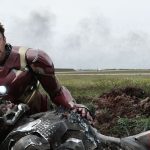 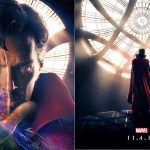