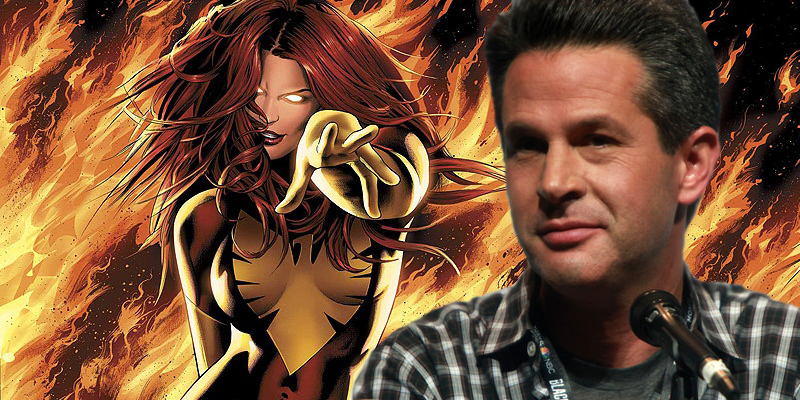 Earlier this week, multiple outlets reported that Simon Kinberg – who can be described as the spearhead of 20th Century Fox's X-Men Universe – was in talks with the studio to direct the next mainstream X-Men installment. Today, the writer/producer addressed the rumors while speaking to Joblo.

Kinberg neither confirmed nor denied that he would call the shots for the as yet untitled X-Men 7. He insisted that there hasn't been any official development yet - so nothing is set in stone:

I can tell you that the stories of me directing it are premature, but I can also tell you that we are in prep on what the next X-Men movie will be.

Next, Kinberg was asked whether the upcoming project would re-adapt the Dark Phoenix Saga. His response:

We can’t confirm what the next movie will be, but I can talk a little about, frankly, what I would do differently if I were to make X-Men: The Last Stand again, which had the Dark Phoenix storyline. I think the big mistake we made with that movie – and if anybody is to blame for it, it’s the writer, and I was one of them – it’s that we made the Dark Phoenix the subplot of that film, instead of making it the main plot.

According to the writer/producer, Dark Phoenix Saga is one of the biggest and most epic tales in X-Men comics, and it doesn't make any sense to use the story line as a movie's B-plot:

The interviewer asked whether there were plans to reboot Wolverine, as Hugh Jackman already made it clear that Logan was his last time as the clawed mutant. Kinberg answered that they hadn’t even begun to discuss whether they wanted to introduce another version of Wolverine or not. He added that they approached Logan as Jackman’s last go-round as the character, as well as the character’s final appearance in movies.

Hutch Parker, another X-Men Universe producer, was with Kinberg for the interview. When asked about an X-23 standalone movie, Parker admitted that they’d been "talking a little bit" about it and that the possibility "certainly exists". But the two refused to confirm or deny whether Jennifer Lawrence and James McAvoy would return as Mystique and Professor X in X-Men 7.

Share your thoughts on these X-Men Universe tidbits, and stay tuned for more updates!