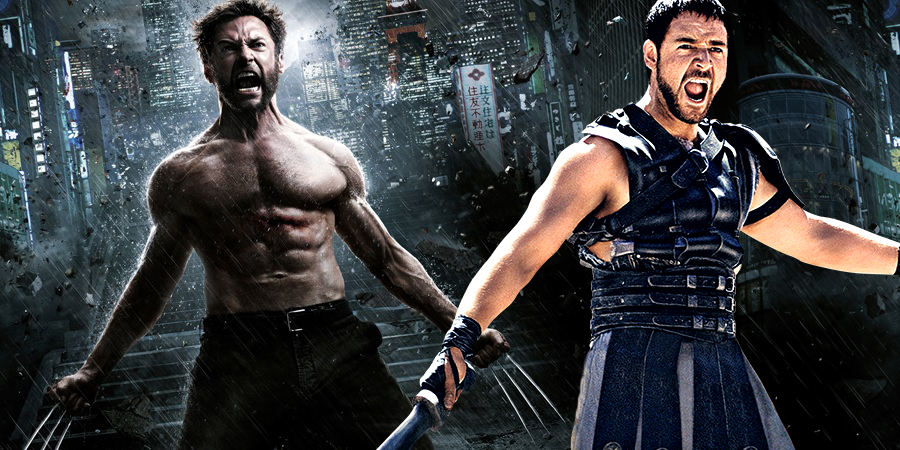 Hugh Jackman just ended a glorious 17-year run as Wolverine, but he wasn't Bryan Singer's first choice for the role. The director first approached Russell Crowe to play the character, but he passed and recommended Jackman.

While we've known about that for years, we never really learned why the Gladiator star didn't sign on for the role. Crowe recently revealed his reason on the Australian breakfast radio show Fitzy and Wippa (via news.com.au). To be honest, it doesn’t makes a lot of sense:

Bryan was a friend at the time, and he was really putting the pressure on. If you remember, Maximus has a wolf at the center of his cuirass, and he has a wolf as his companion…which I thought was going to be a bigger deal [at the time]. So I said no, because I didn't want to be “wolfy”, like “Mr. Wolf”.

Of course, wolves and wolverines are entirely different, although it appears that Crowe wasn’t aware of this! But even if the creators of Logan were inspired by wolves, the 53-year-old actor's rejection of the part would still have been over nothing. The bulk of the Gladiator scenes linking Maximus with a wolf were eventually left on the cutting room floor. According to Crowe:

When Ridley [Scott, director] was cutting the movie, it was inconvenient to keep the dog alive. So the whole wolf thing…no one ever mentions it! 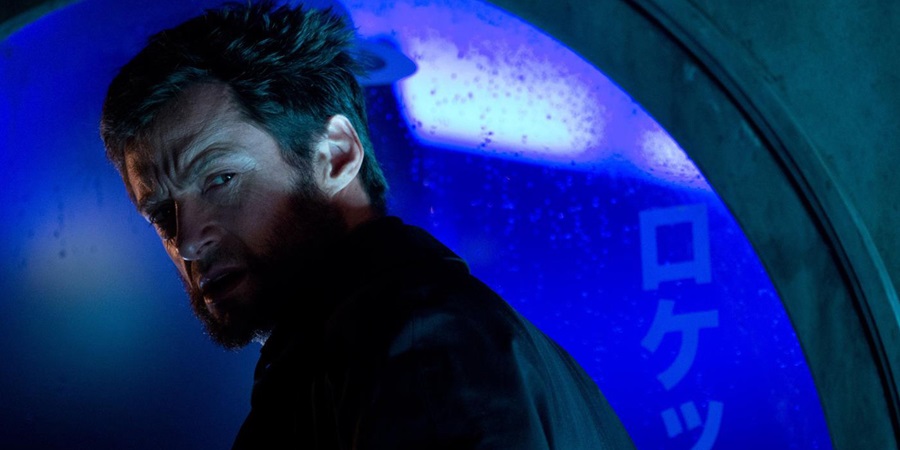 Russell Crowe would be happy to know that he isn't alone when it comes to confusing wolverines with wolves. Hugh Jackman recently told the Associated Press that he had no idea that wolverines existed until after he landed the part:

I didn't even know there was a wolverine. I literally, embarrassingly, did about two weeks of research on wolves. I was rehearsing for three weeks and I was shooting, so I was kind of on my own. I remember going past an IMAX in Toronto, and there was an IMAX documentary about wolves, and so I thought, “I'll go and see that.”

Jackman went on to say that Bryan Singer eventually cleared up his misunderstanding on the set of X-Men:

He said, “Are you sort of walking funny, what's going on?” And I said, “I've been doing this thing with wolves.” And he goes, “You know you're not a wolf, right?” I said, “Well, there's no such thing as a wolverine.”

And that’s when the director suggested that the actor should "go the zoo"!

Share your thoughts on these Wolverine tidbits, and stay tuned for the latest updates!