PSA: Loki Season 1 is Now Streaming In Its Entirety on Disney+ 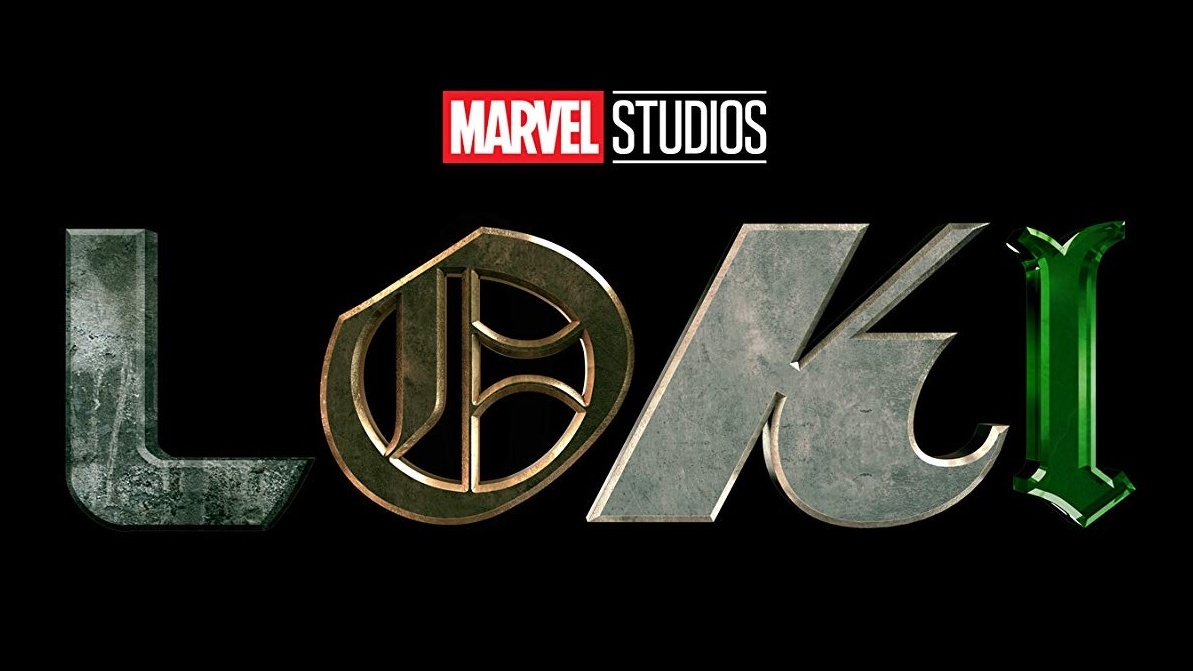 Loki has wrapped up its first season. That means, for those who have been waiting to binge the show, it is now streaming in its entirety on Disney+. So, whether you’re looking to give the latest entry in the Marvel Cinematic Universe a spin from top-to-bottom for the first time, or you’re already eager to revisit it, all six episodes are now streaming at your convenience.

There's nothing low key about this. The finale of Marvel Studios' #Loki has arrived and all episodes of the Original Series are now streaming on @DisneyPlus. pic.twitter.com/B8feeKFo58

The third live-action MCU series released on Disney+ debuted in June following both WandaVision and The Falcon and the Winter Soldier. It sees Tom Hiddleston returning as the God of Mischief, picking up after the events of Avengers: Endgame. Or, to be more precise, after the altered events of 2012’s The Avengers. As fans may recall, Loki made off with the Tesseract during the Time Heist. We now get to see what happened as a result of that snafu.

Here is the synopsis for Loki.

“In Marvel Studios’ ‘Loki,’ the mercurial villain Loki (Tom Hiddleston) resumes his role as the God of Mischief in a new series that takes place after the events of ‘Avengers: Endgame.’”

Critics have, thus far, enjoyed the show. It currently holds a 92 percent approval rating on Rotten Tomatoes. That is coupled with a solid 87 percent audience score. So, aside from perhaps The Falcon and the Winter Soldier finale, which was critically divisive, Marvel Studios has been hitting out of the park with these shows up to this point.

In the MCU era, Marvel Television largely operated separately from the movies. The Netflix shows like Daredevil and even Agents of S.H.I.E.L.D. were largely divorced from the big screen universe. But after Netflix canceled Daredevil and the rest of its Marvel shows, Marvel Studios took control. Now, these shows are heavily connected to the overall MCU and come with massive production budgets. It’s all connected now.

And this isn’t showing any signs of slowing down. Disney and Marvel already have several more shows coming our way over the next couple of years. Hawkeye has already wrapped filming, with Ms. Marvel, She-Hulk and Moon Knight also in production. We also have Ironheart, Armor Wars and Secret Invasion in the works as well. Not to mention the live-action Wakanda series that Ryan Coogler is developing. And we have the animated What If…? debuting next month.

Not to spoil anything for those who haven’t watched it, but it has already been confirmed that Loki is coming back for a second season as well. The MCU is expanding indeed.

Loki is now streaming on Disney+.

What do you think? Have you been enjoying the show? Are you excited for season 2? Join in on the conversation over on Facebook or Twitter! 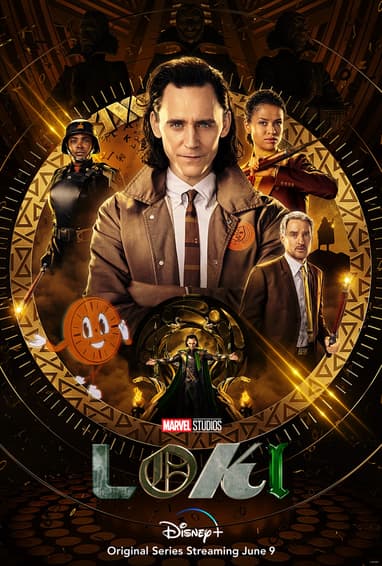 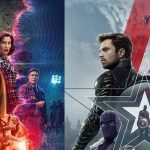 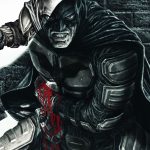 Batman: The Imposter Comic Miniseries Coming From The Batman Co-Writer