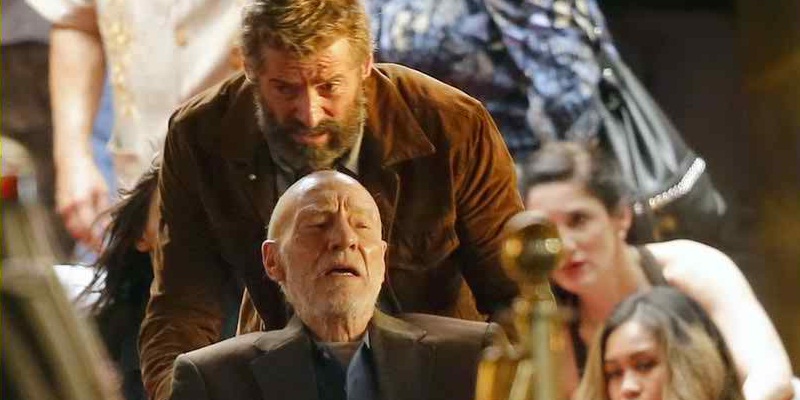 While this year's X-Men: Apocalypse featured James McAvoy's younger version of Charles Xavier, aka Professor X, we will see the return of Patrick Stewart's older version in next year's untitled Wolverine sequel. But it looks as though the March 3, 2017 release will be the last time in the X-Men Universe for the 76-year-old actor.

It looks that way because that's what Patrick Stewart himself reveals in a recent interview with ITV. According to the actor:

I would imagine this is probably the end of this franchise for me. But the thing about science fiction and fantasy is that you can never, ever say it’s the end, it’s over.

Honestly, that isn't surprising at all. Hugh Jackman has already confirmed that the Wolverine sequel will be his last time donning the claws. And the plans that 20th Century Fox has for the future of the X-Men Universe don't indicate that they will require the services of the older Charles Xavier.

But, then again, the X-Men timeline is convoluted enough for Patrick Stewart's version of the character to pop up somewhere after the Wolverine sequel! The actor does say it's never over in this genre. 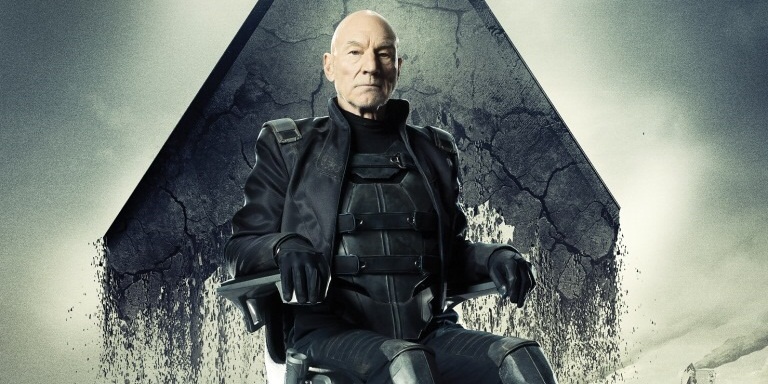 While Patrick Stewart doesn't offer any intriguing details about the upcoming James Mangold venture, he does promise a different take on his character. He says:

I don't know how we can have a different Charles Xavier from Patrick Stewart after he has portrayed the character in six different X-Men movies (X-Men, X2, The Last Stand, X-Men Origins: Wolverine, The Wolverine, and Days of Future Past)! However, he does look quite a bit older and under the weather in the photos leaked from the movie's set.

Would you want to see Patrick Stewart's Charles Xavier in more X-Men Universe installments after the untitled Wolverine sequel? Share via comments! 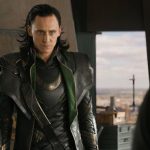 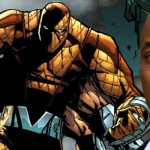 RUMOR – Bokeem Woodbine is Playing The Shocker in Spider-Man: Homecoming!