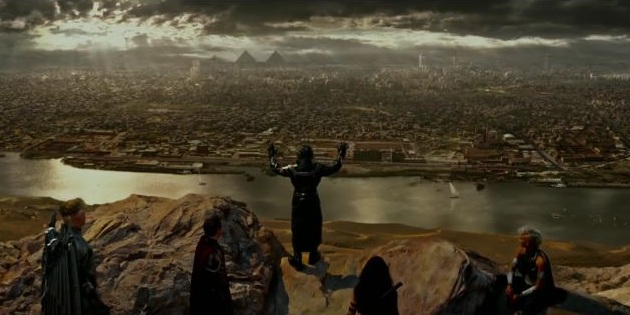 2016 already promises to be a great year for 20th Century Fox's Marvel Universe with R-rated Deadpool becoming the franchise's most successful movie. The studio must be dreaming even bigger glory for their next installment, X-Men: Apocalypse. Oscar Isaac's titular supervillain will be making lives harder than ever for James McAvoy's Charles Xavier and his young pupil.

But Apocalypse isn't the only threat for the X-Men in the May 27, 2016 release. The world's first mutant will have his team of Four Horsemen standing alongside him during his onslaught. And 20th Century Fox has officially released a new featurette of X-Men: Apocalypse which explores the Four Horsemen - Magneto, Storm, Psylocke and Angel.

The promotional video clip doesn't feature a lot of new footage from the movie - just a few snippets. But it does feature interviews of X-Men: Apocalypse director Bryan Singer and two cast members, Michael Fassbender and Olivia Munn.

Magneto star Michael Fassbender describes the titular supervillain as the "all-powerful" mutant who can magnify the powers of other mutants as well. He adds:

He's decided to take judgment on the world. So, he's gathered a team of mutants to wipe out the human race.

Bryan Singer, in his miniature interview, teases the agenda of the 24th greatest supervillain of all time (ranked by IGN). According to X-Men: Apocalypse director:

Apocalypse has gathered his Horsemen and his agenda is much more catastrophic. 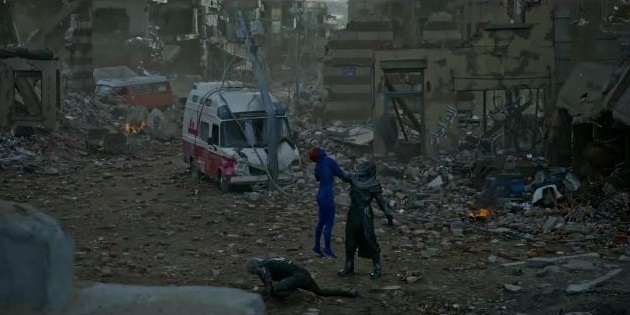 According to Psylocke star Olivia Munn, not just En Sabah Nur but also his four followers are each a deadly threat to humanity. She states:

Apocalypse and the Horsemen - they are very powerful. The whole world is at stake.

Check out the new X-Men: Apocalypse featurette below!

Do you think X-Men: Apocalypse will be a bigger blockbuster than Deadpool? Do let us know your thoughts via comments! 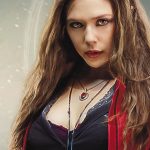 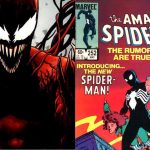 Spider-Man - Is This the Title of the Reboot?