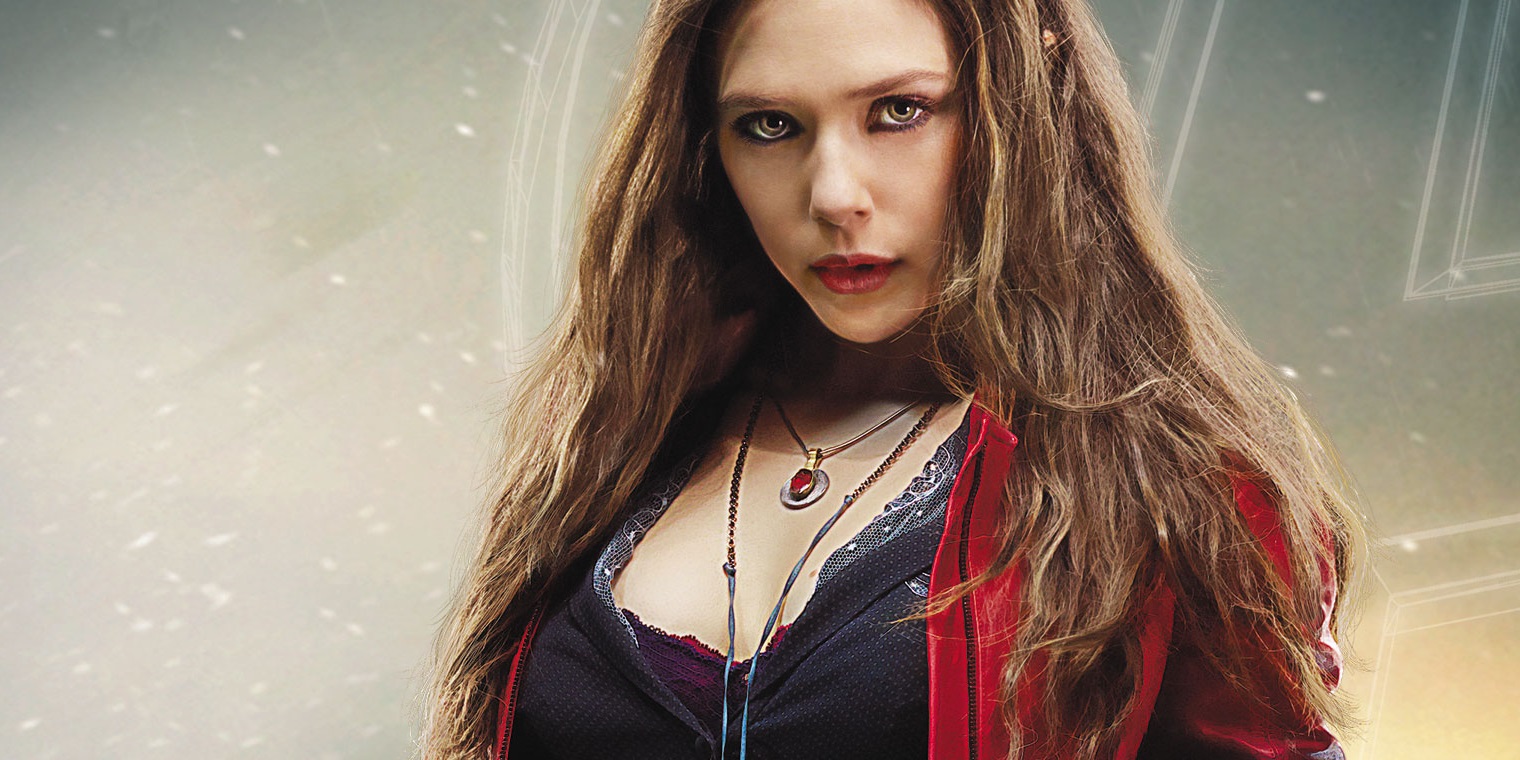 At the beginning of March, Elizabeth Olsen talked about Scarlet Witch and Vision and said that there is a strong connection between them. And that is because the source of both characters comes from the Mind Stone, which is now etched on Vision's forehead. It makes sense for these two to have a different kind of relationship just because of that.

However, since the Civil War will find them on different sides of the barricades, what can be said about Elizabeth Olsen and Paul Bettany's characters? Will their interest for their mutual origin manage to overcome the differences between ideologies? 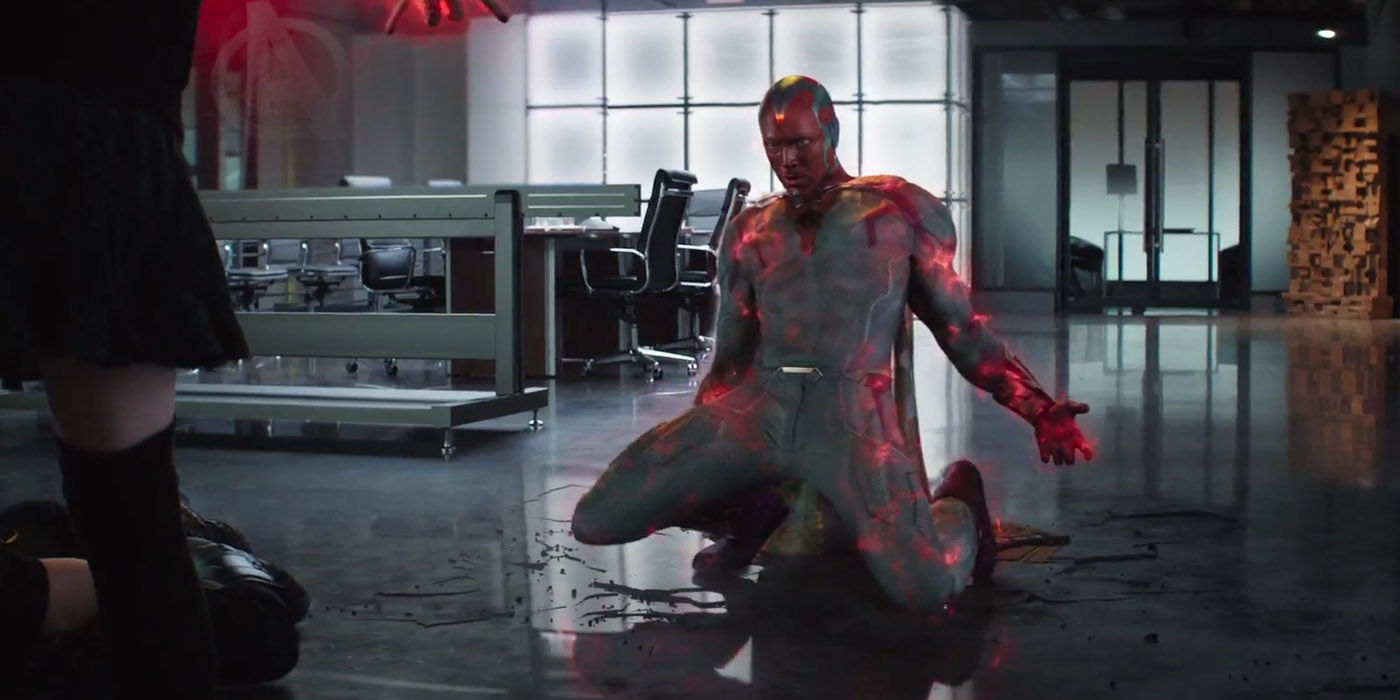 Vision wants to put a ring on it (CBM)

While promoting I Saw the Light (in which she stars opposite Tom Hiddleston), Elizabeth Olsen hinted that the relationship between her character and Vision goes beyond what was said before. Thus, Civil War will indeed show that the characters are, in a way, compatible because of their origins. However, the actress also said that some sweet moments will between her and Paul Bettany will also be featured in the movie.

In the comics, Scarlet Witch is known for her pretty peculiar relationships. One of them, for example, is with Quicksilver, her brother. Another one is with Vision, with whom she actually marries - and it is peculiar, since he is an android. 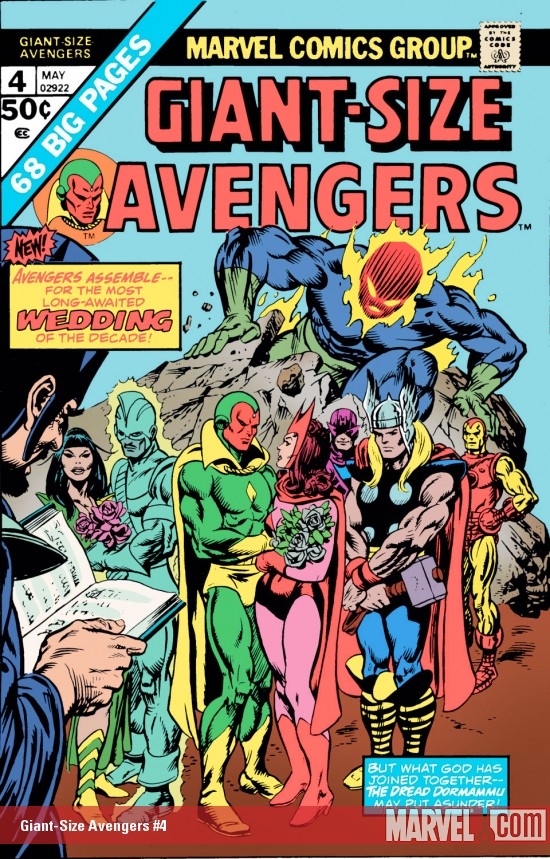 Can we expect to see the same trajectory of the character in the MCU? It sure appears so - unless Elizabeth Olsen is talking about some other kinds of sweet moments. In which case we have no idea what she is talking about.

At the end of Age of Ultron, we see Vision rescuing Scarlet Witch. And we also see her looking at Vision in a particular way, which showed both gratitude (for her savior), as well as something else (maybe a hint that she has become interested in him/it).

What do you think? Will Scarlet Witch and Vision become a couple on the big screens?

Elizabeth Olsen (We Got This Covered) 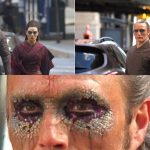 Doctor Strange - First Pics with the Villain
Next Post 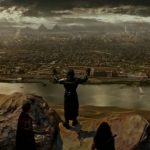