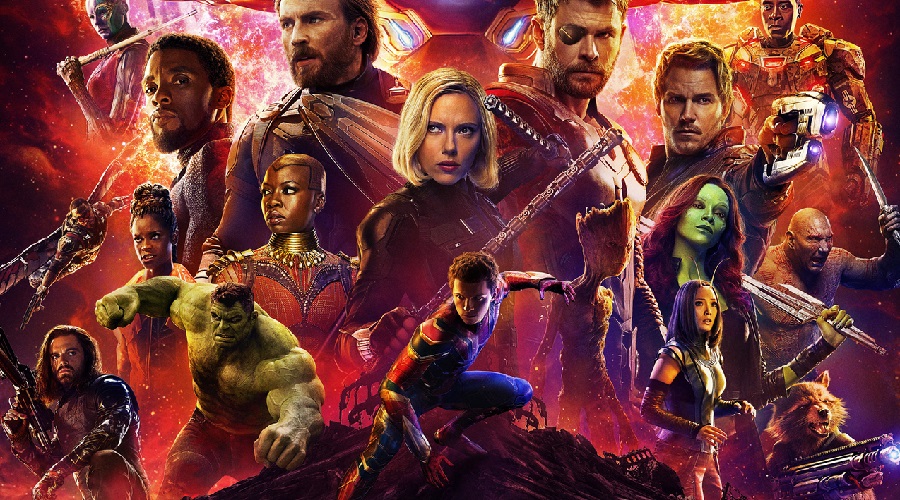 There will no longer be three Marvel Cinematic Universe installments coming to theaters in 2020 as Disney has just pulled one out of its release schedule.

In the early years, the number of movies produced by Marvel Studios in a year fluctuated from zero to two. 2008 saw the release of two Marvel Cinematic Universe installments but was followed by an entirely barren 2009. The studio churned out two movies in 2011, but the year before and the year after each saw only one movie coming out.

However, from 2013 to 2016 – for four consecutive years - Marvel didn't fail in delivering at a rate of two movies a year. The studio seemed to be stepping up its game in 2017, which saw the arrival of three movies. The exact same number of movies has arrived in 2018 and is also most certainly hitting the theaters in 2019. However, that won't be the case for 2020.

Parent company Disney has updated its release schedule for 2020, which now has room for only two Marvel Comics adaptation. Previously, three movies were slated for release in 2020 on May 1, July 31, and November 6. The studio has wiped out the July 31 release, allowing Dwayne Johnson and Emily Blunt's Jungle Cruise to arrive in theaters on July 24. 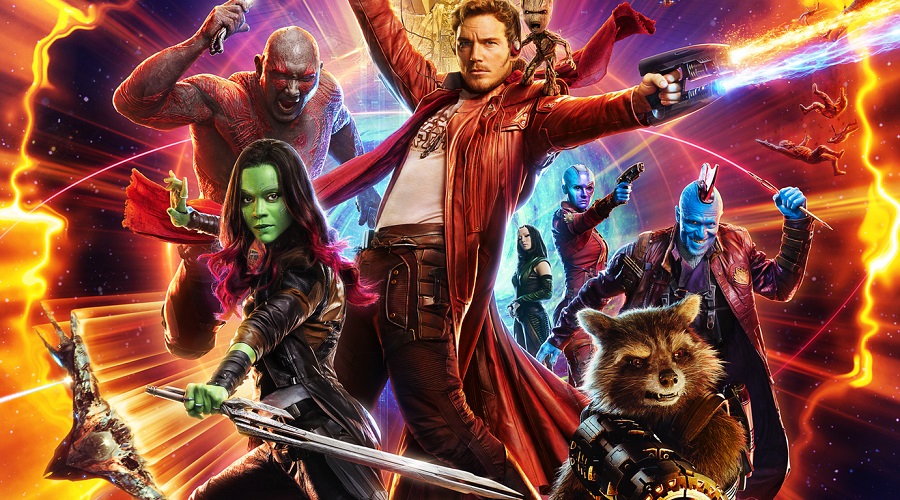 Guardians of the Galaxy Vol. 3 is the Marvel Cinematic Universe installment no longer arriving in 2020! (Photo Credit – Marvel)

There's very little doubt that the Marvel Cinematic Universe installment that has been removed from the release schedule is Guardians of the Galaxy Vol. 3. That movie was once looking good to get the cameras rolling in early 2019. But then, Disney fired director James Gunn, forcing Marvel to put the production on hold.

According to Production Weekly, the third outing for the spacefaring band of antiheroes is now expected to begin filming in February 2021 under the working title Hot Christmas. So, that movie is definitely not coming out in 2020.

Share your thoughts on these Marvel Cinematic Universe tidbits and stay tuned for the latest updates! 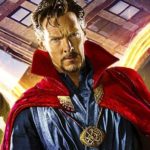 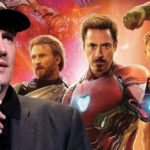